Watch lyrics come to life at the Sanlam Musiekfees 2017 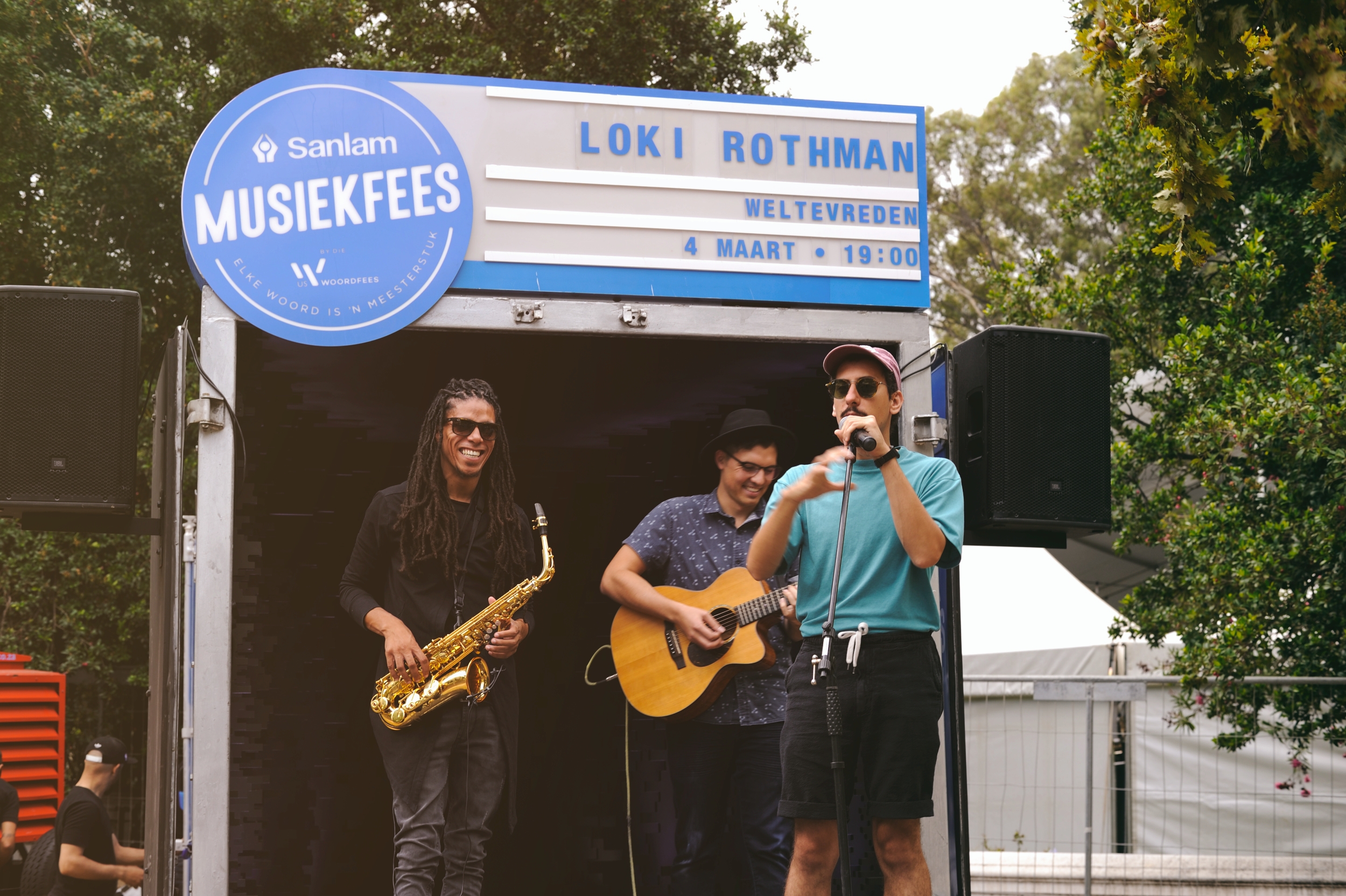 Masterful lyrics from the best of local musicians were celebrated at the annual Sanlam Musiekfees, which will took place from 3 – 12 March 2017 at the 18th US Woordfees in Stellenbosch. Last year as part of their ‘Every Word is a Masterpiece’ theme, Sanlam placed the spotlight on songwriters as the masters behind the lyrics, telling the stories behind the craft. This year the craft of musicians was brought to life through pop up performances which paid tribute to the skill of song writing and bringing lyrics to life

Over the years, Woordfees-goers have been inspired by some of South Africa’s iconic creatives.  Sanlam told the stories behind the craft through a short documentary featuring four of the artists performing at Musiekfees 2016. This year Sanlam brought larger-than-life posters to life, transforming them into one-of-a-kind busking stages on which artists showcased their talent.