Top PR Trends in the Complicated World of 2019 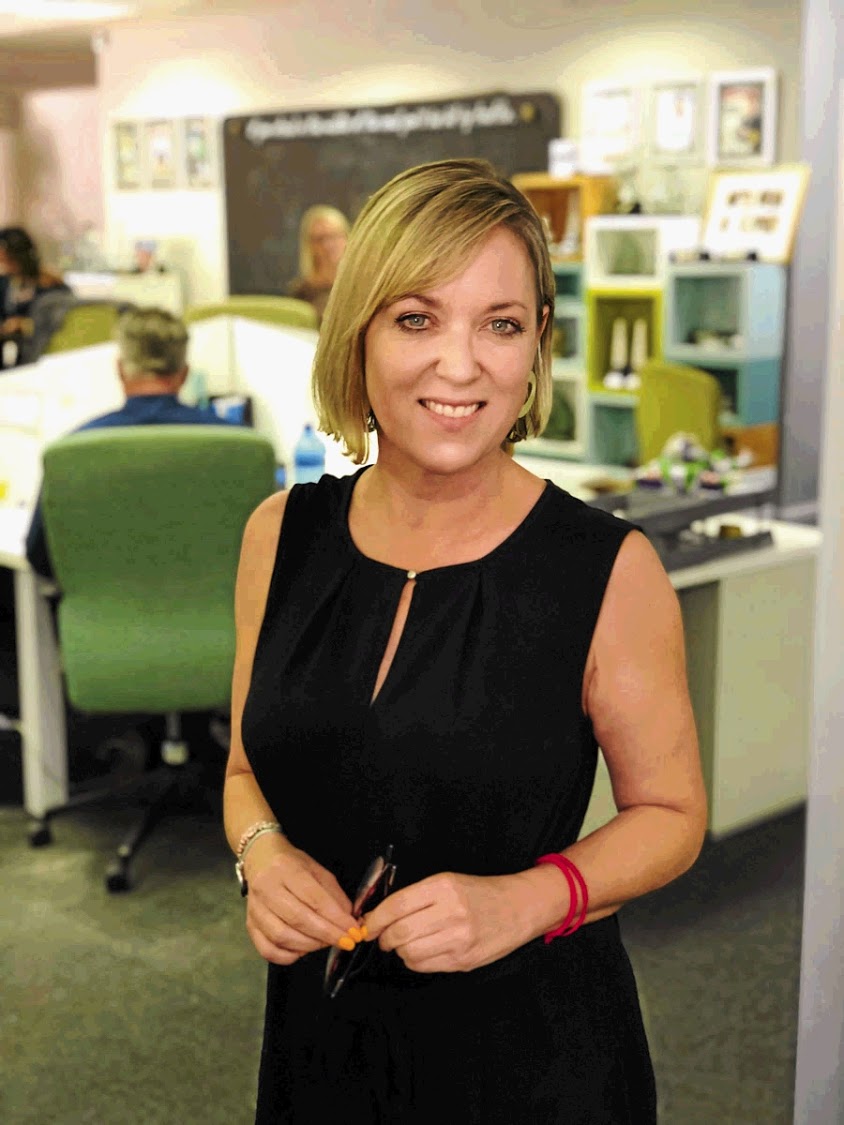 *As featured in Financial Mail*

2019 already looks set to provide plenty of attention-grabbing headlines from around the world – in sport and politics to name just two areas. Both the Cricket and the Rugby World Cup events will dominate sports media and in the world of politics, developments regarding South Africa’s much anticipated local elections will undoubtedly share media space with May and Trump, among others.

Against this backdrop brands have unprecedented opportunities ahead of them. But as 2018 taught us, reputations can quickly fall if radical transparency, ethics and fairness aren’t front and centre. Nothing goes unseen and there’s everything to gain from #moralitymarketing, honesty, integrity and a story that matters, rendering PR more important than ever before.

Our founder and CEO, Nicola Nel, gives us her take on the top PR trends she foresees for 2019:

The data dilemma: Facebook’s disastrous Cambridge Analytica saga ramped up privacy concerns, fueling a great data debate globally in 2018. These privacy and data concerns will continue to be a top trend in 2019. We’ve reached a checkmate of sorts: we’re tired of signing away our data for access to apps, social media and services, but we’re also hesitant to give these up. The lesson for brands? Be 100% open with your clients about why and how you harvest their data and the measures you’ve put in place to protect it.

Trust is a bust: Fake news, Trump, Zuma, state capture, Russia’s role in the US elections… 2018 put a serious dampener on consumers’ trust in just about everything, including traditional media and social media, both of which are frequently perceived as biased. We’ve also noted that people are becoming distrustful of influencers, who are all-too-often perceived as inauthentic ‘product pushers’. Skepticism will be a shared stance globally in 2019, with brands having to do a bigger job to convince online followers of their ethics and authenticity.

#MoralityMarketing: We’re borrowing this term from forecaster, Dion Chang who speculates this will be a big trend in 2019. With a growing movement of conscious capitalism which believes business should be a force for good, conscientious consumers want brands and corporates to be scrupulously ethical and champions for causes they care about. Businesses simply have to engage with big moral and socioeconomic issues, but this must be done meaningfully. The Holmes Report suggests consumers want ‘less branding and more authenticity in 2019’: don’t just jump on the proverbial ‘brand wagon’ and pander to popular public dialogues to further an agenda. The public can spot superficiality a mile away.  Woolworths’ faux pas with Ubuntu Baba is a perfect example of the backlash of inauthenticity. As a brand that ‘preaches’ the ethics of supporting local small businesses, its actions immediately point to hypocrisy. In 2018 Momentum realised that compliance doesn’t always equal what is fair or ethical in the consumers view, and had to act quickly following the social outrage.

Micro audiences really matter: This has been a growing trend we’ve experienced over the last few years. There’s much merit to communication directed at a niche group, including the potential for greater loyalty and engagement. In our G-Star RAW Uniform of the Free case study, we worked, for example, with a creative tribe of five hand-picked creators to amplify G-Star’s campaign for free spirits. Each creator is a ‘game-changer’ in his or her respective niche, from Imraan Christian, the award-winning photographer to Karabo Poppy, the renowned illustrator. The campaign earned the highest reach ever generated for G-Star RAW in South Africa.

It’s all about experiences: Consumer skepticism and consumption fatigue mean that brands need to work very hard to gain loyalty. Consumers are favouring brands that provide immersive, personalised experiences – virtual and physical – across all touchpoints. As always, it’s about telling a compelling story in an imaginative way.

A sad time for print: Magazines, especially, are struggling. MarkLives found total magazine circulation declined by 3.9% from April-June 2018, compared to the previous quarter, and by 15.1% from the prior year. ELLE SA was one of quite a few to end its print editions. With print titles disappearing, brands will need to explore different mediums for storytelling such as WhatsApp.

The biggest catch-phrase for 2019? ‘It’s complicated’. Dion Chang predicts the world’s only going to get more complicated as we enter the reality of self-driving taxis and passenger drones, an increased emphasis on safe spaces, inclusivity and individualism. PR specialists will need to assist brands to keep communication honest, upfront, simple, consistent and authentic. To navigate this world successfully, brands will need to act quickly, act proactively, and be human.

In terms of corporate PR, there’ll be an increased need for strategic counselors to assist senior executives with honest and authentic communications. Additionally, crisis communications specialists will be imperative should things go awry.