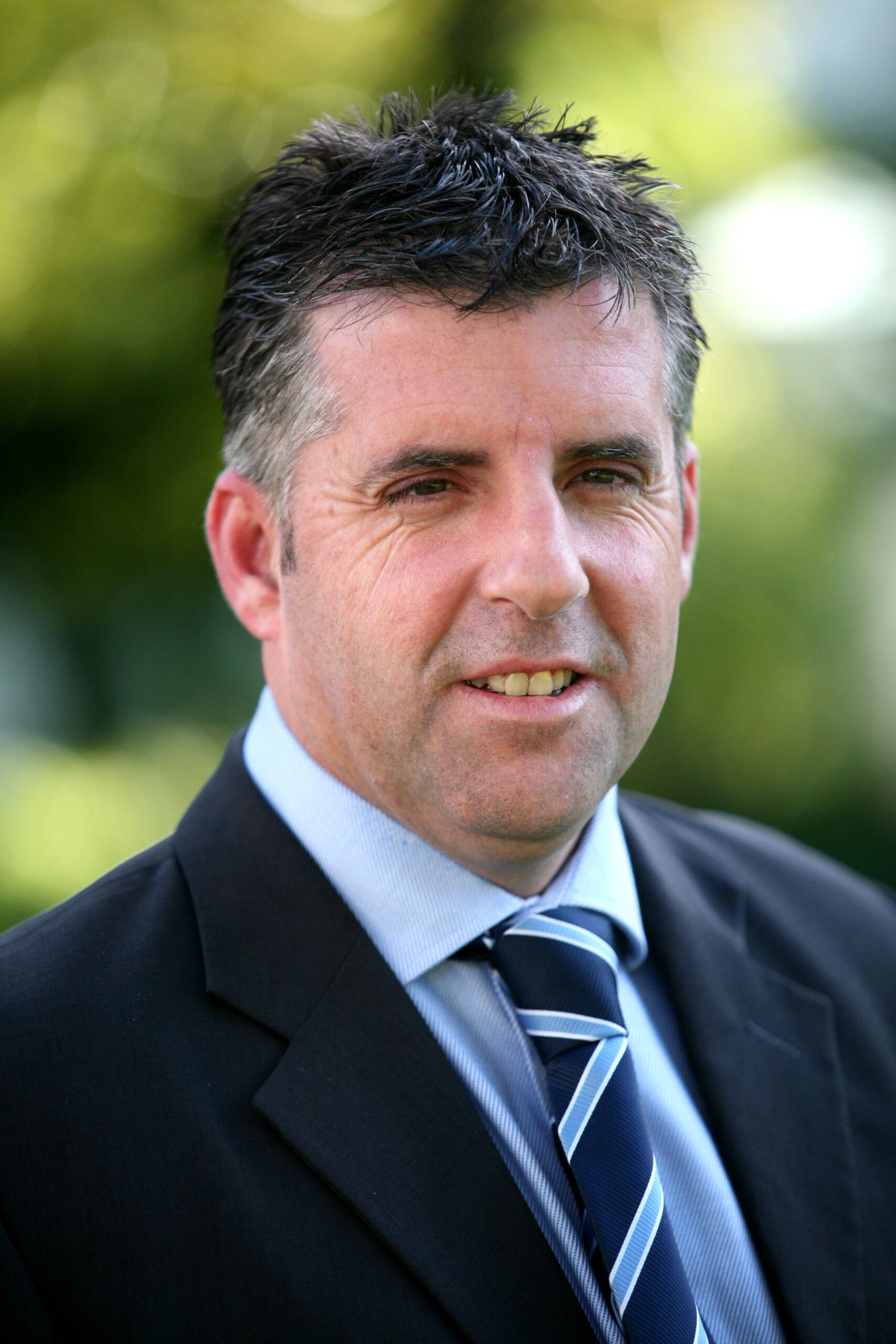 The speed at which a bitter Facebook comment or unthinking tweet can escalate into mass vitriol against a business organisation can be staggering. Our social media landscape is littered with incidents in which a hard-earned reputation and corporate credibility has been tarnished by the virulent impact of a social media crisis.

And with around 11.8 million people in South Africa now on Facebook and 6.6 million on Twitter*, there is a huge likelihood that your company or client’s company could soon be side-swiped by a social media scandal. Failing to respond appropriately could do irreparable damage to a company’s reputation and its bottom line. In any potential social media crisis, we recommend at least the following:

#Keep calm and have a plan. Social media operates within a real-time environment. It does not wait for a journalist to call or a paper to be printed – it is always on. More often than not reports on social media form the basis of a news headline or an item on the evening news. Reports, opinions, sentiments and messaging happen in the here and now. Being prepared is critical. Having someone monitoring your pages during and after office hours is critical.

#Gather the facts. Gather the necessary facts in order to make informed decisions. Evaluate the accuracy of your information. Have a team in place to advise you of the conversation as it unfolds. Select the right team to provide assistance in a time of crisis: the company legal representative, HR adviser and your appointed marketing and communications team will be valuable resources in addressing all aspects and potential implications.

Prioritise which allegations and audiences need to be responded to first, if at all – and put together a constructive plan detailing how the business will address the situation, rectify any misinformation and put in place the appropriate corrective actions.

#Act fast. While every instance won’t require a response, it is vital that you review the situation and decide on a plan of action immediately. There can be no waiting for hours while previously scheduled meetings carry on – minimising the damage of a social media crisis should become your main priority immediately.

#Be clear, consistent and human. Ensure that the company’s messaging and response is clear and consistent – across all social media platforms. But be human and engaging. Social media is not a place for formal corporate speak. Keep comments accessible and colloquial. If necessary, be sympathetic, show remorse, and show you care.

#Be contained. Remember that not every response needs to be aired in the public domain. Interrogate whether, based on the number of followers, and social media influencers and their followers, the issue is likely to escalate or not. Wherever possible, take the conversation offline.

Contact the disgruntled party or customer, listen to their grievance and address their concerns directly. If the rumours originated on Facebook, respond on Facebook. Don’t add fuel to the fire by using different mediums to address the issue. Should there be a wave of criticism across multiple platforms it may be necessary to issue a public statement or address the mainstream media.

Remember to keep your key stakeholders informed, especially your own employees. The customer service centre is often the last to be informed – yet they might just be your first line of defence in diffusing the situation.

Your company should also have a proper social media policy. Employees should be made aware of the risks associated with potentially irresponsible or inappropriate misuse of social media, and that any actions that may bring the company name into disrepute could have consequences.

#Monitor and manage the situation. Have the right resources in place to monitor both social and traditional media. Keep a record and timeline of queries. Prioritise these and respond appropriately.

As the sage of Omaha, Warren Buffet, says: “It takes 20 years to build a reputation and five minutes to ruin it.” 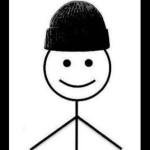 This is Bill. Bill is prepared. Bill knows what to do – and how to act with respect when people say that Bill has been a bad corporate boy. Bill is smart.