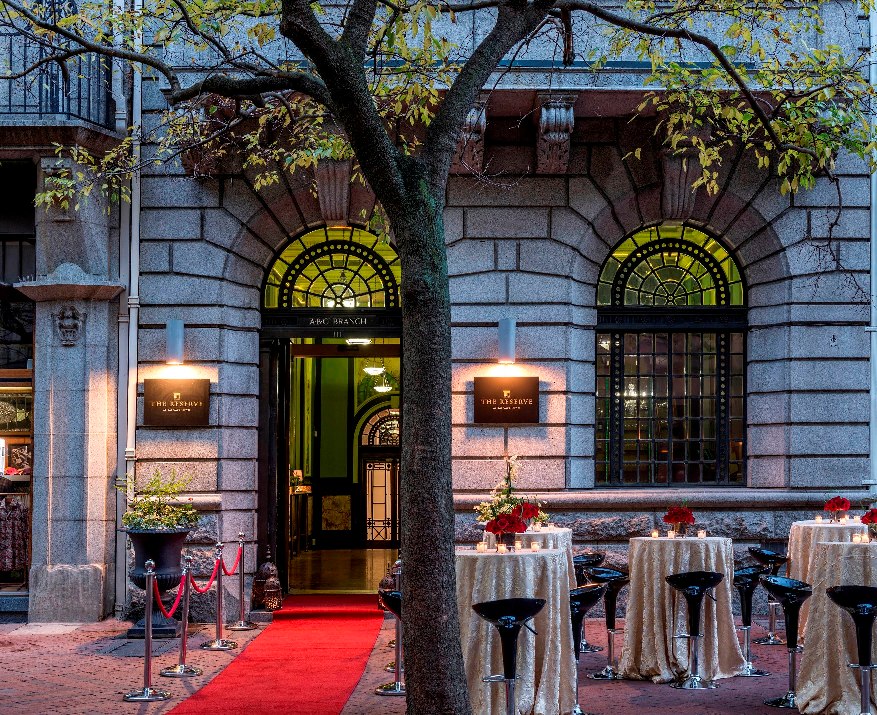 Wine is an intrinsic part of South Africa’s heritage and culture, with the first wine farms in the Cape dating back to the 17th century.  For the fourth consecutive year, Taj Cape Town proudly hosted the annual Taj Classic Wine Trophy awards ceremony. On 6th March 2015, judges, trophy winners and media enjoyed a three-course gourmet meal paired with the award winning wines, in the new five-star banqueting venue, The Reserve at Taj Cape Town.

Local entries were exposed to a rigorous blind-judging process by a panel of international wine experts, benchmarking South African wine against some of the world’s best. Only 16 of the wines entered into the competition were awarded with the prestigious Bacchus Trophy and included well-known names such as Hamilton Russell, Glen Carlou, Bellingham and Morgenster. Groot Constantia took top honours and walked away with the coveted Most Iconic Entry of 2015 award.

In addition, a local judging panel which included Michael Pownall Taj Cape Town General Manager were tasked to select the wines that offered the best overall value to Taj Cape Town patrons and readers of GQ South Africa. The six selected wines, were presented with certificates of recognition and will be showcased in GQ South Africa and served in the Taj Cape Town during the month of June.