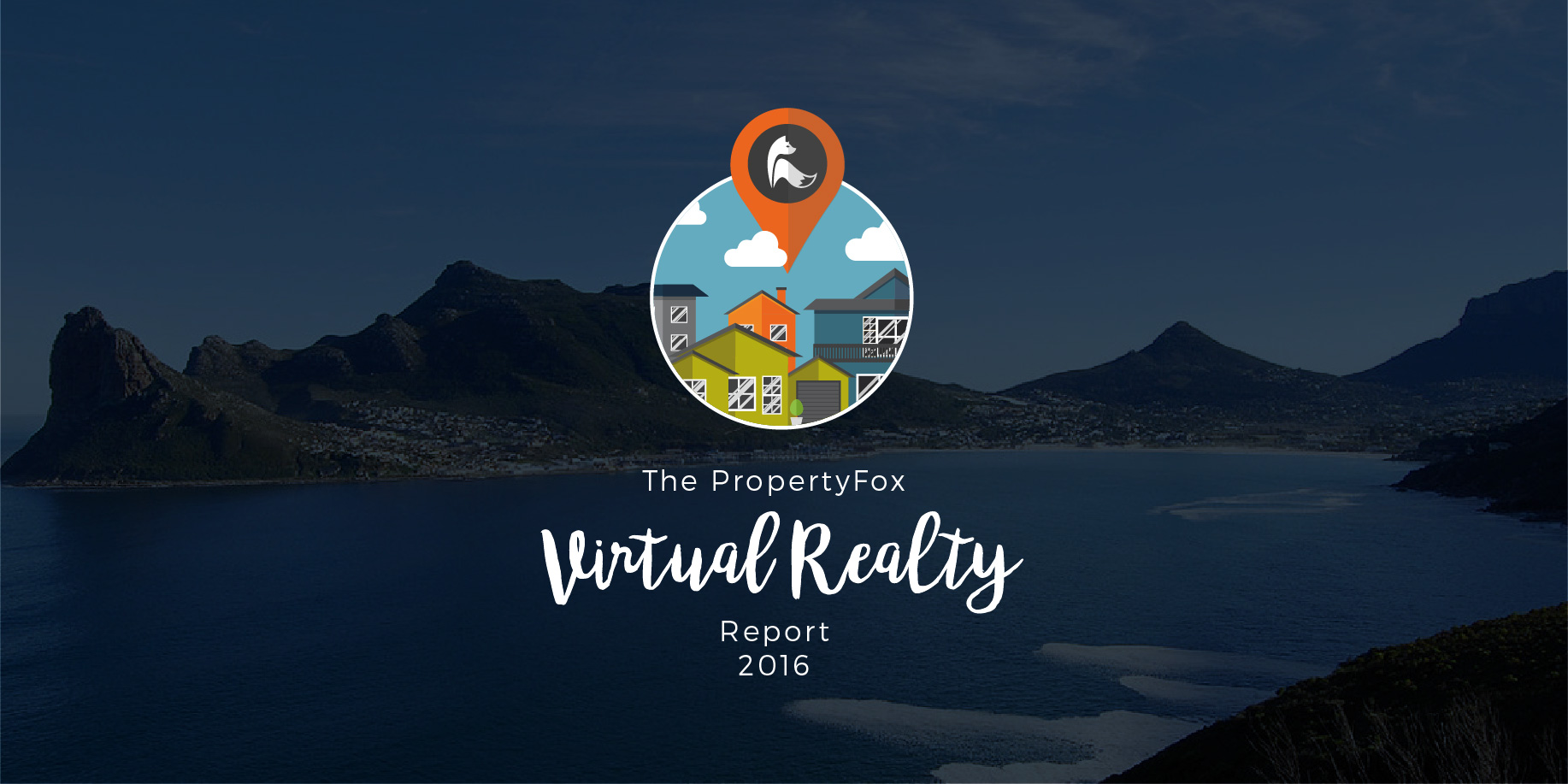 Our online property client, PropertyFox, wanted to create and release a property report, but they wanted it to be completely different from the stock-standard annual reports released by all traditional estate agencies in SA.  We knew we needed to create one that would make our client stand out from the crowd and really showcase how innovative their business model is.

Working with our Creative Director, Dan Pinch who conceptualized the idea, Atmosphere designed and produced the first ever annual Virtual Realty report – a report comprised entirely of data gathered from the Instagram posts of everyday consumers in 2016. We worked with research house Metric and analysed a total of 137 883 Instagram posts (excluding foreign accounts as much as possible) to get a view of what South Africans are saying about their own neighbourhoods. Why Instagram? Because this platform has become a powerful social and economic force, setting trends, putting individual Instagrammers in positions of influence, placing restaurants and bars on the map – even influencing purchasing decisions.

PropertyFox has innovated its model around the consumer and one of the truest and most effective avenues into a consumer’s perception is through their social media engagements. The report enabled us to build a picture of what the virtual neighbourhood – or “Instahood” – looked like in South Africa in 2016.  PropertyFox gathered stats from property market valuations company, Lightstone Property,  of the most affordable suburbs closest to the most instagrammed neighbourhoods as revealed by the report. The idea here was to give consumers more property options if the top hashtagged ‘hood’ was a tad out of their price range. The information provided fascinating layers to look at from a lifestyle and property perspective.  While Camps Bay may be a bit too pricey for some, with an average property price of nearly R11,8-million in 2016, you can get as close as 8kms away in Green Point and pay on average R2,6-million. Or in Jozi, Rosebank may be a bit pricey but nearby Parkhurst and Parktown North are only a few kilometres away and you’ll pay on average R3,5-million less to live there. Westville is a good option in Durban if Umhlanga isn’t in the budget.