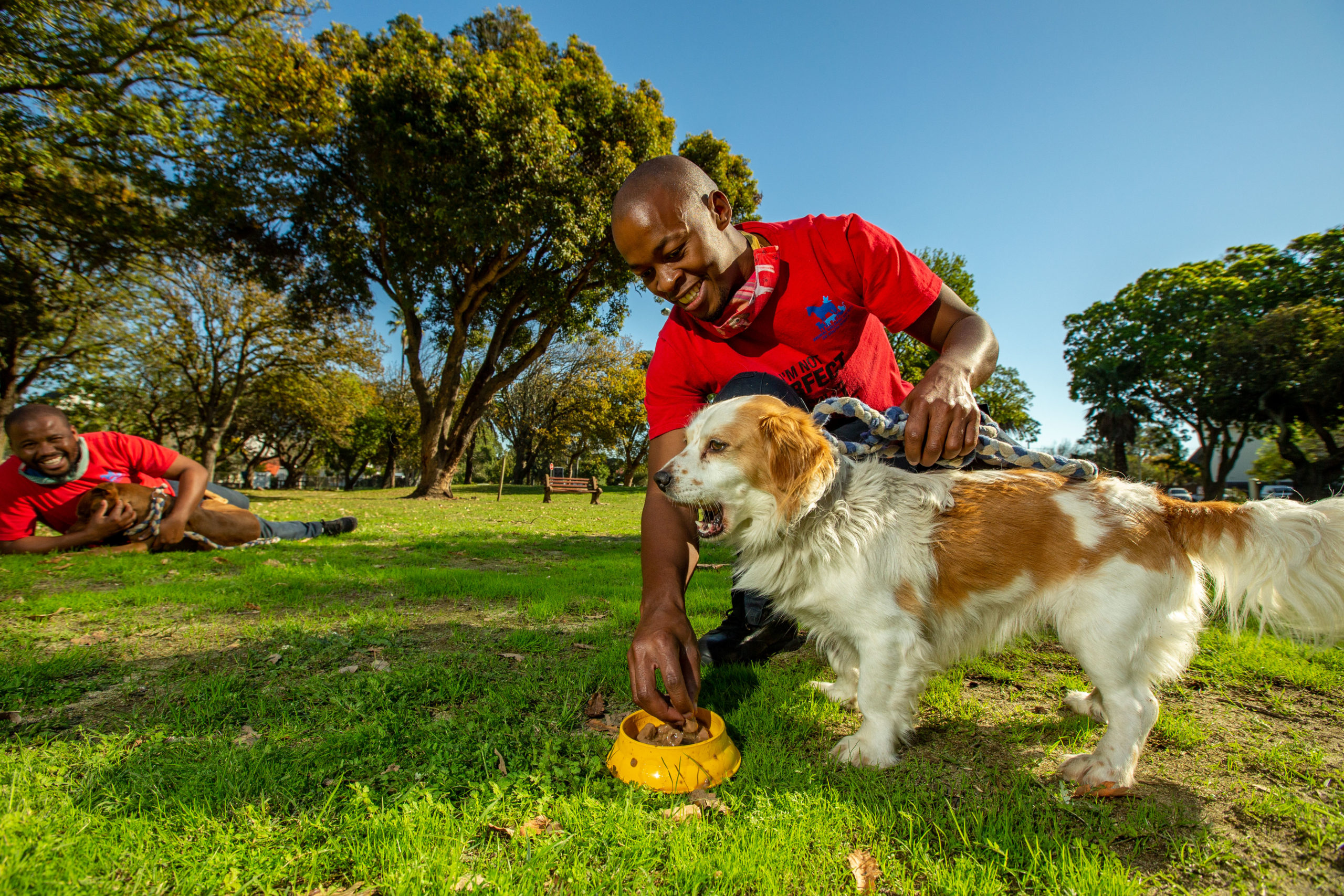 During lockdown, many pet owners were unable to afford food for their pets and were unfortunately forced to give them up. Bob Martin feels passionately that this is an issue it can contribute towards improving. They donated over R300k to support nine at-risk animal shelters in Cape Town and Johannesburg. These donations provided a welcome solution to the pet owners and shelters. We wanted to portray Bob Martin as a leader in the pet food industry making a real difference where there was a desperate need. We also wanted to place the focus on the ongoing need for food at these shelters.

To tell the story with the help of media assets that we created with the help of a professional photographer. This was ideal for sharing with traditional media as well as in the social media environment. A carefully curated influencer campaign formed part of the plan.

To give Bob Martin the credit that was due and to also attract attention to the bigger issue of a constant need for pet food at shelters, we pitched the story to national and regional media. To raise further awareness and establish credibility we partnered with five animal-loving lifestyle influencers across Cape Town and Johannesburg. The influencers delivered authentic, quality content to inspire and prompt action from the public to do their part by donating as little as R50. The campaign objectives were met when we partnered with the five lifestyle influencers as we raised awareness around the issue, drove engagement, influenced behaviour and raised funds for the at-risk shelters.

Bob Martin was positioned as a leader in the pet industry and a truly caring corporate who proactively responded to a dire need. Our Influencers were scheduled to deliver 12 Instagram posts to support the campaign. As the influencers are pet owners, the authenticity of the partnership echoed through their content. They were truly invested in the campaign and delivered over and above what was expected of them, featuring their pets, and creating truly authentic content. Collectively, the influencers delivered 23 posts as added value to give the campaign maximum visibility and exposure. This shows the importance of identifying and working with on-brand influencers for your campaign. As a benchmark a post with an engagement rate between 1 – 3,5% is considered to have performed well. For this campaign, our influencers’ content saw an engagement rate of 75%! 35 posts were delivered 128 328 engagements 131 847 impressions and 467 views 171 511 potential reach