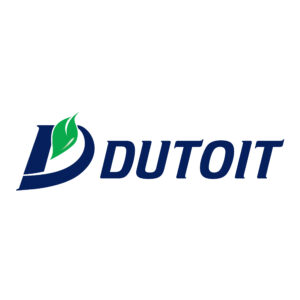 Approximately 200 kilometres north of Cape Town, in the fertile province of the Western Cape, there is a plateau surrounded by the rugged Cederberg Mountain range. Further north of the town Ceres, aptly named after the Roman Goddess of Fruitfulness, at 1050 metres above sea level, lies the Koue Bokkeveld.

Over the past few years, Dutoit has grown and developed into the Eastern Cape, in the 160km long Langkloof Valley. The Langkloof farms are located in a unique and fertile location and stretch from the Waboomskraal region northeast of George across the length of the Langkloof to Jagersbos near Kareedouw. The expansion allowed Dutoit to extend their focus on growing high quality fruit.