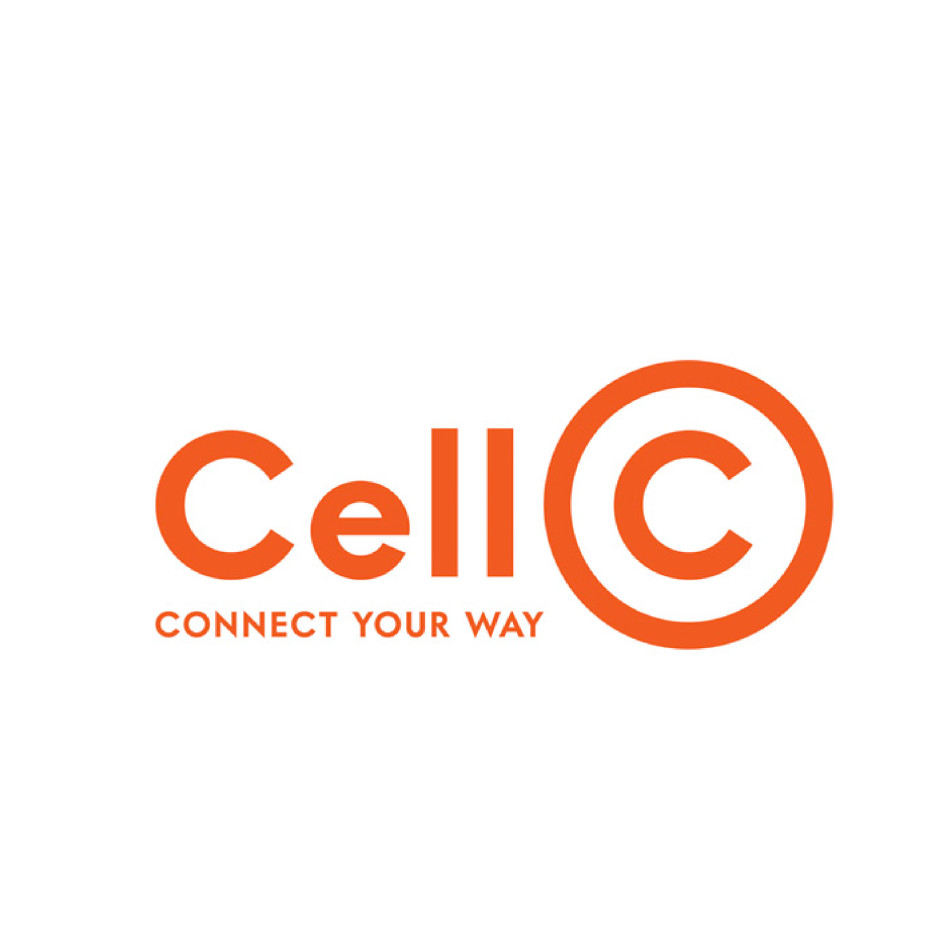 In 2001, Cell C launched its operations, bringing much needed competition to a telecommunications market marked by a duopoly. The company has since then strived to push competitive offerings to the telecommunications market and has continued its efforts to drive down the cost to communicate by launching affordable and innovative products and services to the South African consumer. Cell C currently provides products and services to more than 16 million customers, including prepaid, hybrid and contract solutions on voice, data and messaging platforms. Cell C boasts a nationwide network and has extensively invested in expanding and upgrading its network coverage and capacity. Its network provides coverage to over 98% of the country’s population. Cell C offers 2G, 3G, LTE (4G) and LTE-Advanced services and continuously invests in expanding and upgrading its network to offer customers the latest technologies. The company also has two roaming agreements in place to provide coverage to its customers in outlying and predominantly rural areas.