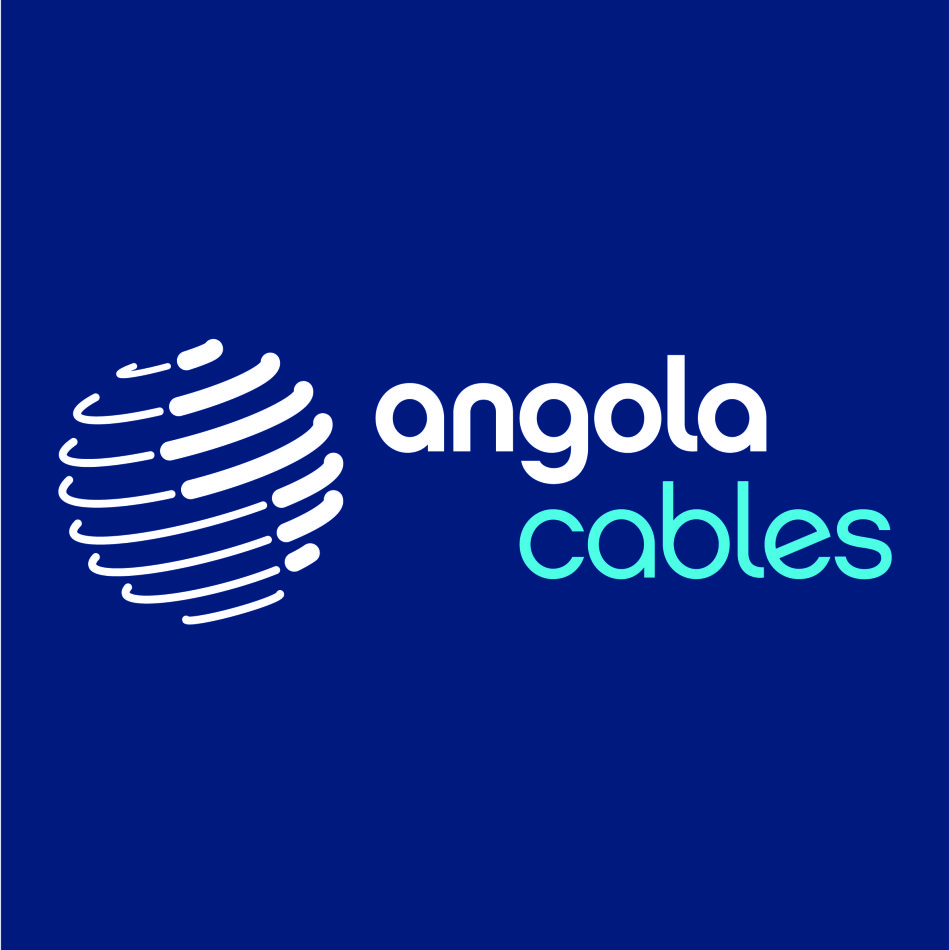 Angola Cables is multinational telecommunications company founded in 2009, which operates in the wholesale market and whose core business is the commercialisation of capacity in international circuits for voice and data through Submarine Cable Systems throughout the South Atlantic and Africa.

Angola Cables is responsible for the management and development of WACS (West Africa Cable System) providing carrier-level services to operators in Angola and in the Sub-Saharan region of Africa; fast becoming one of the leading capacity providers on the continent. It also operates Angonix (an IXP), its data centre in Luanda, and is building a world-class data centre and interconnection facility in Fortaleza, Brazil.