Windhoek Beer says no to compromise in new television commercial 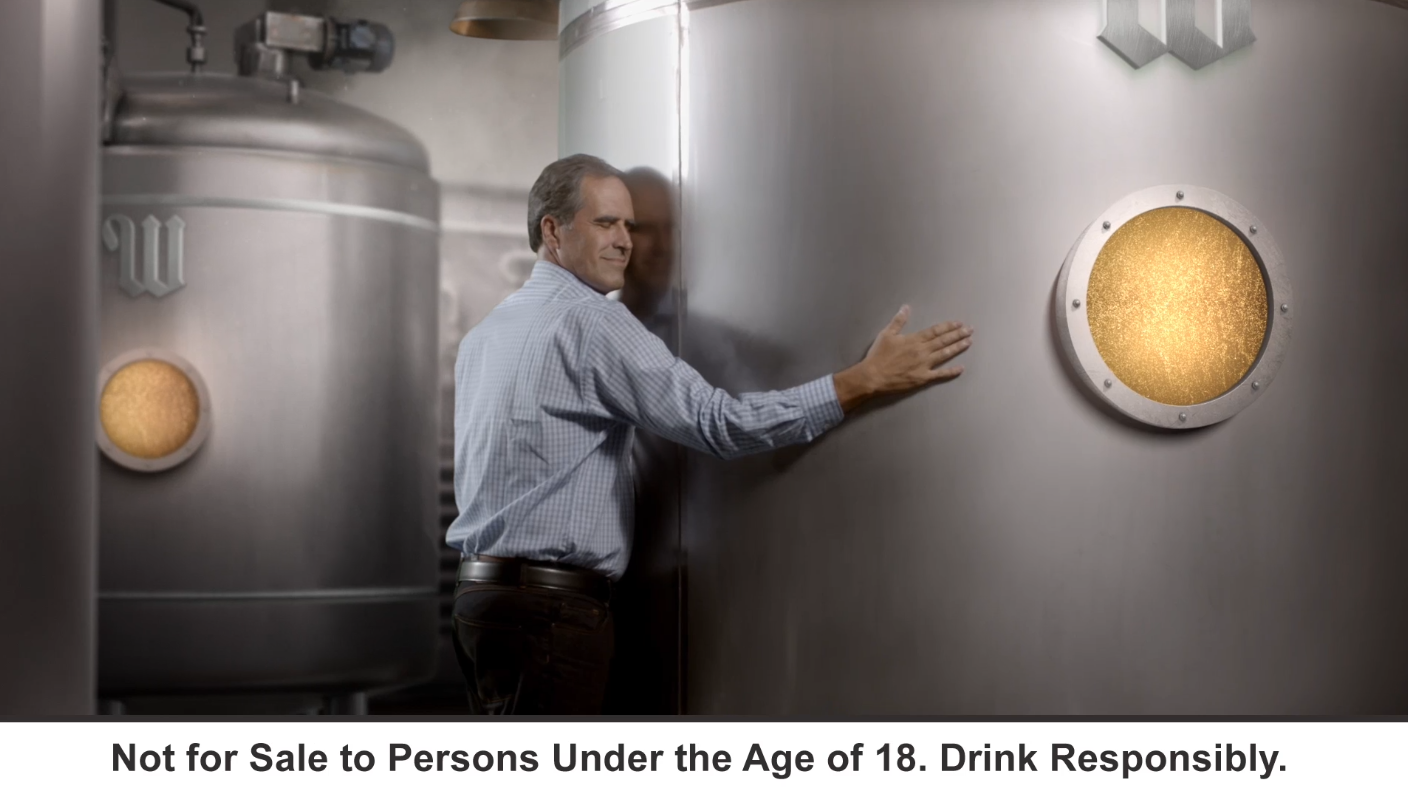 Windhoek shows beer lovers its world of no compromise, to brew quality beer containing three ingredients only and nothing else

Cape Town, June 2014: A sneak peek at the behind-the-scenes footage of Windhoek’s latest beer commercial reveals why the brand has said “no” to compromise and “yes” to pure beer for almost a hundred years.

Available on YouTube and the Pure Beer Society website, the behind-the-scenes footage features interviews with Windhoek Marketing Manager Alan Roberts, Windhoek Brand Manager Vanessa Sew Chung Hong, and Art Director Andrew Lang and Copywriter Bianca Bernstein, both from The Jupiter Drawing Room about the brand values of Windhoek and the message the commercial conveys to audiences. The commercial’s director, Jonathan Parkinson of Fresh Eye Films, speaks about the set and character acting in the commercial.

The commercial tells the story of how Windhoek Beer has managed to stay true to its principles for nearly a century to produce a beer that contains nothing but the purest ingredients: the finest European Malted Barley, the golden grain that gives the beer its body, Bavarian Hallertauer Hops, which give the beer its distinctive bitter flavour and aroma, and pure water, which holds it all together. By brewing beer according to the Reinheintsgebot tradition, Windhoek Draught, Lager and Light contain no additives or preservatives, ensuring that its promise of no compromise to brewing 100% Pure Beer.

“Not all beers have the courage and tenacity to keep saying no, but for almost a hundred years, Windhoek has done just that. By sticking to our principles, by saying no when it counts, we believe we have continued to produce a beer Made of the Right Stuff that people with high standards can say yes to,” says Windhoek marketing manager Alan Roberts, from Brandhouse Beverages.

Windhoek Beer was first brewed in Namibia in 1920, by two Germans, Hermann Ohlthaver and Carl List. These two brave men quit their jobs in banking and scraped together their life savings to follow their passion to brew beer that was uncompromisingly pure and world class. So committed were they to this standard that during the Second World War, when the right ingredients were impossible to source, they halted production instead of compromising their brew with inferior substitutes.

Chief Creative, Ross Chowles, from The Jupiter Drawing Room Cape Town, says: “With this Windhoek TV commercial, viewers are shown first-hand what Windhoek Beer has always comprised of and will continue to contain: malted barley, hops and water, and nothing else. The commercial continues to tell us why Windhoek has never compromised and won’t start now, even in this day and age of compromises, short cuts and overwhelming choice. Windhoek Beer says no to compromise and yes to real beer. It’s a simple but bold statement.”

To become a Windhoek brew master, hopefuls undergo an extensive years-long apprenticeship that includes training at the world’s oldest brewery, the 1000 year old Weihenstephan in Germany. Only once they have passed rigorous examinations, in German, will they be entrusted with the title of Windhoek Brewmaster. No wonder it has become a proudly African export, enjoyed in 28 countries across the world, the recipient of numerous global gold awards for brewing excellence. Windhoek has also established a Pure Beer Society for those who appreciate the fine art of premium beer brewing.

Adding some insight on the thought process behind the Windhoek TV ad, Lang says, “Quite simply, we wanted to tell the story that Windhoek sticks to its principles, and has been sticking to it for close to a hundred years.”

As Art Director, Lang adds, “We wanted to tell a no frills story that takes beer lovers to the heart of why they love Windhoek. Unlike many other beers, Windhoek can really talk about the intrinsic quality of its beer and that is its strength. Windhoek does not need to use gimmicks or smoke and mirrors to convince people to drink it. This honesty – and the purity of its ingredients – is refreshing in a world full of nonsense.”

The full-length Windhoek TV advert can be viewed on YouTube or on the Pure Beer Society website.

NOT FOR SALE TO PERSONS UNDER THE AGE OF 18. DRINK RESPONSIBLY.

Notes to editors:
The Reinheitsgebot is the original German Beer Purity law, first decreed by Duke Wilhelm II in 1516. It stated that a beer may only contain malted barley, hops and water. This is what makes Windhoek 100% Pure – and it is a brewing ethos that Windhoek brew masters stick to, without compromise. It’s an ethos that stands for an unwavering commitment to quality in Windhoek Draught, Windhoek Lager and Windhoek Light. Even though there are cheaper, faster ways to brew beer, Windhoek follows the way of the Reinheitsgenbot no matter what.

brandhouse is a passionate campaigner for responsible drinking and an active, responsible corporate citizen that cares about the communities and the environment in which it trades.

For more information about brandhouse, its people, and brands visit us at www.brandhouse.co.za.