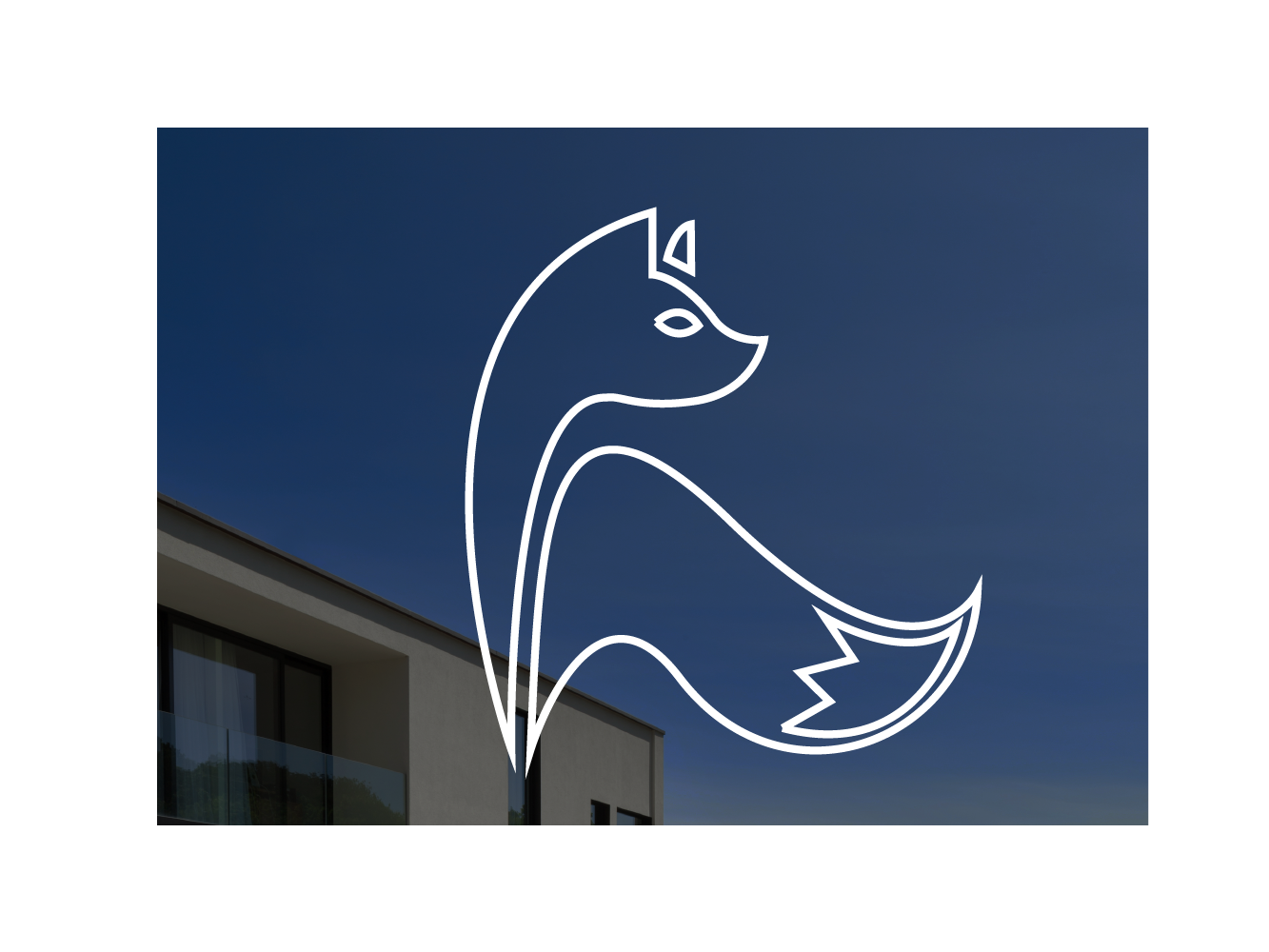 Just five months after launch, industry ‘disruptor’ PropertyFox is listing around 10 new residential properties a week, with a total of 234 homes (valued at a combined R660 million) currently listed on its site. The company – which charges 1.5% commission or an upfront fee of R25 000 on a sale instead of the traditional 5% to 7% – is seeing growth way beyond projections.

The online-only offering keeps overheads low by not having physical agents or shopfronts – turning the traditional industry model on its head.

The tech start-up was co-founded by Ashley James (23) and Crispin Inglis (32). James says buying or selling a home in South Africa is expensive even without estate agent fees, so the low commission model really seems to be resonating. “We have sold 12 properties since launching in April, with sales totalling R28.4 million. We estimate we have already saved sellers about R1 million. And if all properties listed on the site currently were to sell, the combined savings in agent fees would be around R36 million.”

He says property is one in a long line of industries in which online disruptors have exposed the traditional model as being too expensive. “The best known examples are BnBs and taxis, but property has also been shaken up around the world, with online-only operators forcing fees down. South Africans are pretty savvy and they’ve been extremely receptive to our model because it puts so much money back in their pockets.

He says PropertyFox has been pleasantly surprised by the profile of the people listing with them. “Our first sale was to a lady in her 50s from Pretoria. We saved her an estimated R90 000, which allowed her to put down a substantial deposit on her next investment. Our other sales have gone to people as diverse as a retired couple moving into a retirement home to a 30 year old businessman upsizing in Cape Town.”  Current listings are from across South Africa ranging from a R35 million home in Camps Bay to a R340 000 plot in Pennington.

One of the reasons for the rapid take-up is that while the company also offers an end-to-end service, it does so with an improved level of service at every step, at a substantially more affordable rate. “We apply the same evaluation process as traditional agents, have access to all the same local area stats, help with viewing arrangements, take professional photography and offer full paperwork assistance, before and after the sale. The main difference is that the seller shows potential buyers the home himself. We conduct a security check so we know who the potential buyers are.” The company also uses all property portals – from Property24 to iol – so its listings get the same exposure online as properties listed with traditional agents.