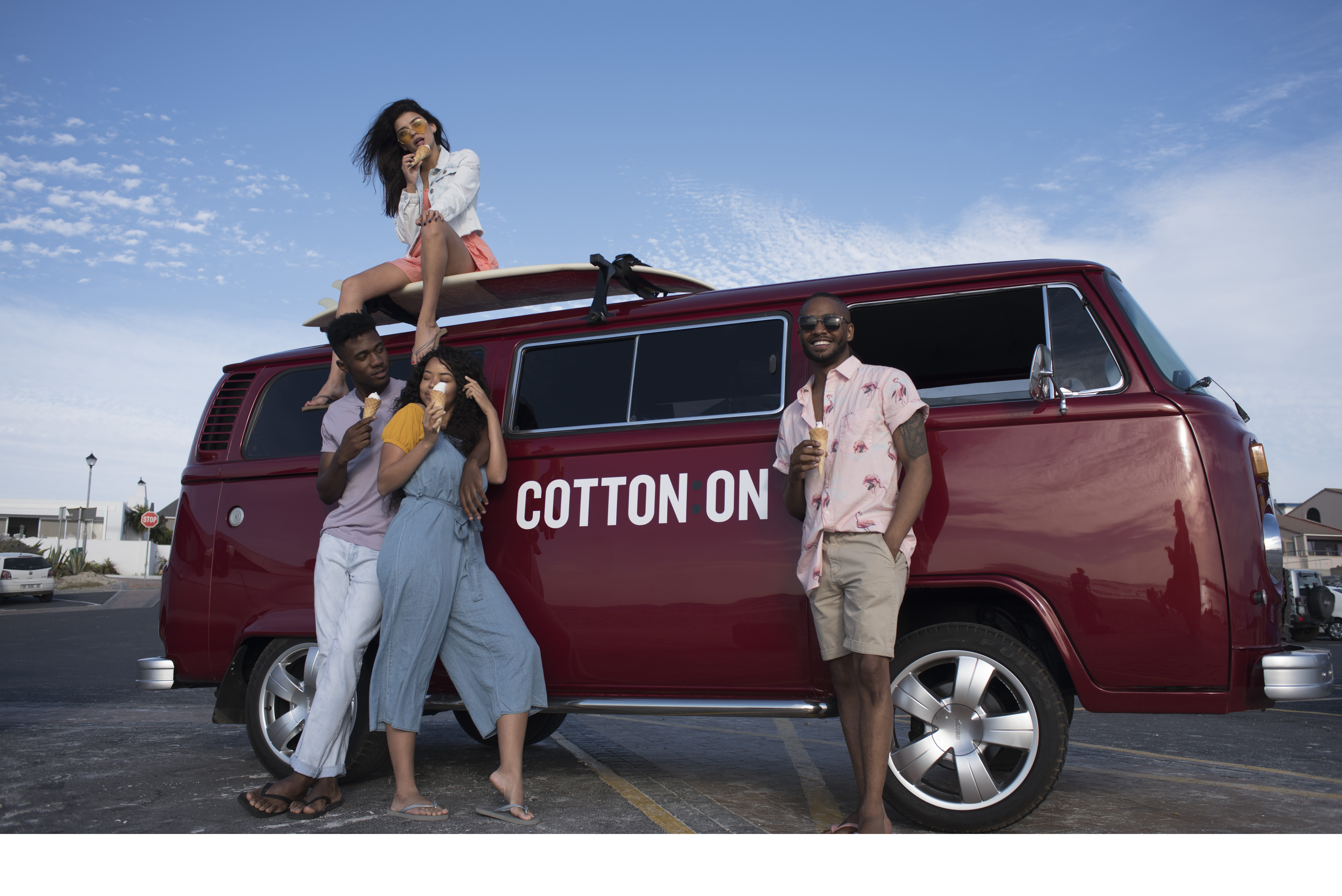 In the month of November, Atmosphere was tasked to come up with a concept that ensured Cotton On would cut through the noise and speak to their customers in a direct and compelling way, during the busiest period of the year for retail. The key focus areas for this period was festive season, summer outfitting as well as gifting. Atmosphere put forward the suggestion of taking four key influencers on a road trip up the West Coast for the day. The aim was to focus on the journey as well as the destination, while highlighting the latest summer outfitting and gifting items available at Cotton On stores during the season. The sentiment for this period, and from this video, was all about celebrating the emotion of sharing good times with friends and taking time to recharge.

The video content produced was then shared on the four influencers’ channels, post-road trip and received just over 23 000 views.