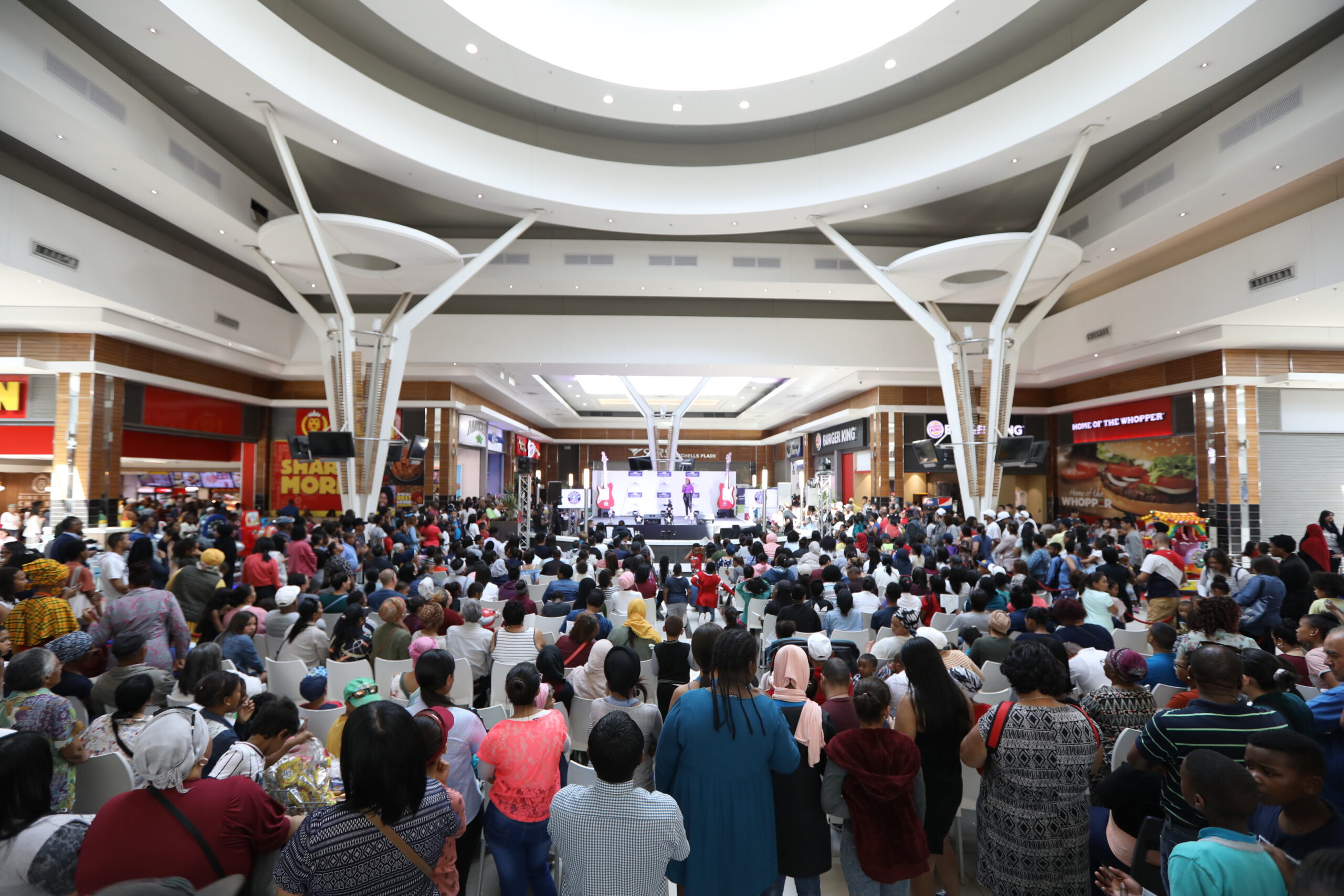 Each year the event embodies a different theme which aims to raise much needed awareness in the community and tackle crucial social issues, such as bullying and embracing diversity. This year’s theme was based on the preservation of the environment and titled: “Save the Earth”.

Learners from the 12 participating local schools performed in theatre, song and dance in the name of conservation, and for the opportunity to win their school a share of the R60 000 cash prize.

The 2019 edition of the event concluded with Imperial Primary, Lantana Primary, Yellowwood Primary, Lentegeur School for LSEN, Oval North High and Spine Road High taking the title of this year’s Next Generation Musical Showcase winners, earning themselves their share of the amazing prize money.

Brenda Bibby, Liberty Promenade’s General Manager comments: “We are so thrilled at the turnout of this fabulous event and are thankful that the community continues to support (an event) which creates an opportunity for our youth to showcase their exceptional talents. Planning now shifts to next year’s Next Generation Musical Showcase which we so look forward to.”