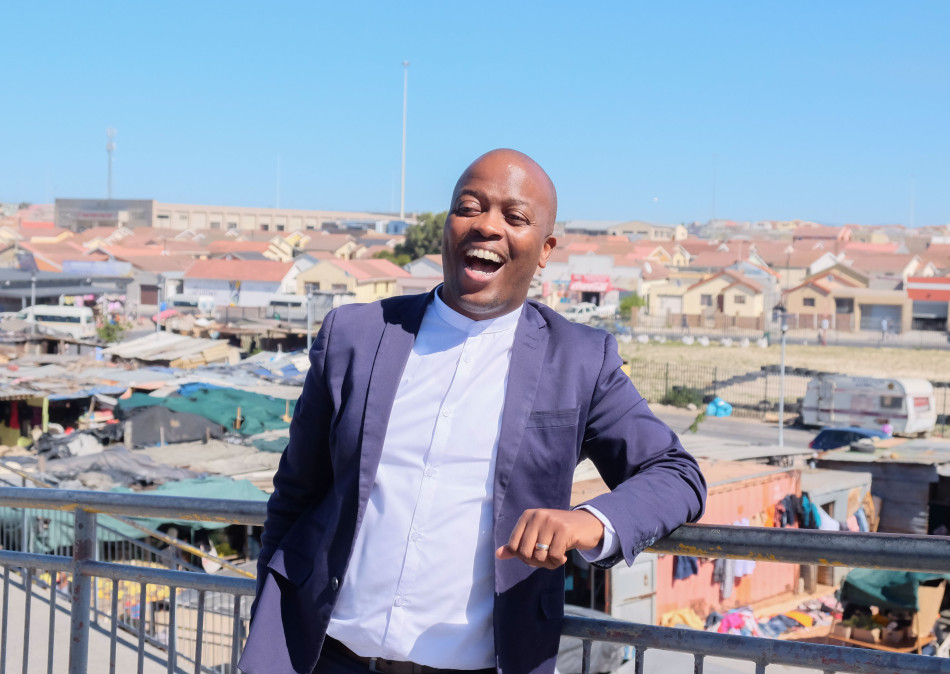 Luvuyo Rani: A 2016 Schwab Foundation Social Entrepreneur of the Year

Atmosphere recently embarked on a pro-bono Public Relations and media liaison campaign for local entrepreneur, Luvuyo Rani who was named as one of the 11 Schwab Foundation Social Entrepreneurs of the Year for 2016.

Luvuyo grew up in a township in the Eastern Cape and started his computer business out the boot of his car in Khayelitsha 12 years ago. Silulo Ulutho Technologies operates IT stores and training centres in townships and rural areas in South Africa and, to date, more than 50% of its students have found regular employment.

Atmosphere’s objectives were to promote Luvuyo’s achievement, highlight the contribution his business has made to social change in South Africa, and communicate the positive role social entrepreneurship has on the community – encouraging others to follow in his footsteps.

Luvuyo was selected from a global contingent and recognised for his contribution, through his business and social entrepreneurship abilities, to driving social change in the country.  This global achievement was a remarkable one.

Over the space of two weeks, Atmosphere ran a successful campaign for Luvuyo.  We set up media training, photoshoots, and achieved on-message coverage in top-tier media – across print, broadcast and online channels – with an AVE value of nearly R800 000.  Luvuyo was thrilled with the outcomes, saying “I really appreciate the work that Atmosphere has done within such a short period of time.  It has played a great role in building my profile as one of the Schwab Foundation’s Social Entrepreneurs of the Year for 2016.”

Luvuyo will join an existing global network of over 320 outstanding social entrepreneurs from 70 countries who work to improve the state of the world by driving social and environmental change.  He will be fully integrated into the events and initiatives of the World Economic Forum, contributing to and benefiting from peer-to-peer exchanges with other social entrepreneurs as well as interactions with leaders in business, government, civil society and the media.