Looking ahead to 2016: Reflections on Cannes Lions Festival 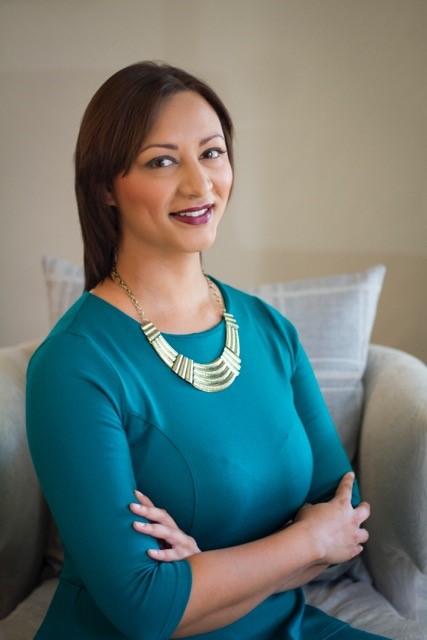 As we hurtle towards the finish line in 2015, let’s take a moment to reflect on the lessons we’ve learned this year that we can apply to deliver work in 2016 that packs even more punch.

Returning from my second trip to the Cannes Lions Festival earlier this year, it would have been easy to get caught up in the ever-looping conversation around how the jury should define PR in this integrated marketing communications world or to weigh-in on the merits of the debate that PR consultancies will never dominate its own category until we learn to take more risks and package our work effectively. I could spend the rest of this post talking about the need for consultancies to invest more in creative talent to get to a point where we’re creating great ideas and not just amplifying them. But I won’t.

Instead, I offer this. Stop talking and start doing. Grow in the areas you believe are lacking and bring your unique skill-set to the table. And stop thinking in silos. There are very few marketing campaigns these days that are the work of a single discipline. And that’s a great thing!

So to get us into the right frame of mind, here are a few reflections with practical application from the nine-day festival:

Let’s adjust our vantage point to observe and interpret the underlying public hot buttons driving those conversations. It may not be the explicit angle of the story or the overt point being made in a social post, but look beyond that and you’ll find the emotional triggers bubbling just under the surface. And that’s where you’ll find the opportunities screaming to be translated into the powerful insight for your next campaign.

Case in point at Cannes was the power of mothers to take control of a situation. We all remember the video of the mother who confronted her son on the streets during the Baltimore riots that spread from Facebook to CNN, right? That same insight showed up in Cannes in very effective campaigns for everything from putting a stop to violence at the football stadium in Brazil to challenging a firearm policy at a grocery store chain in the US.

On that note, it should only be told in the channels that make sense. Don’t try to force a ‘viral video’ or scrape the bottom of the barrel to find a news hook that just isn’t there. If the idea calls for a paid-for media approach, do that. If influencer relations will make the idea stronger, go with that. Here’s a general guide: if you need to over-explain the execution, you’re doing it wrong. Of course, the best way to get this right is to have it all baked in from concept instead of bolted on further down the line.

And with that, I look to 2016 with great enthusiasm. I look forward to the opportunities waiting to be unlocked and the problems waiting to be solved. I look forward to working with like-minded people ready to push beyond what’s expected. A team of dynamic, multi-skilled individuals who come together with an unshakable determination to produce work that truly matters, because that’s when magic happens.

If you remember nothing else from this post, remember this: Do it with passion or not at all. And don’t forget to have fun!