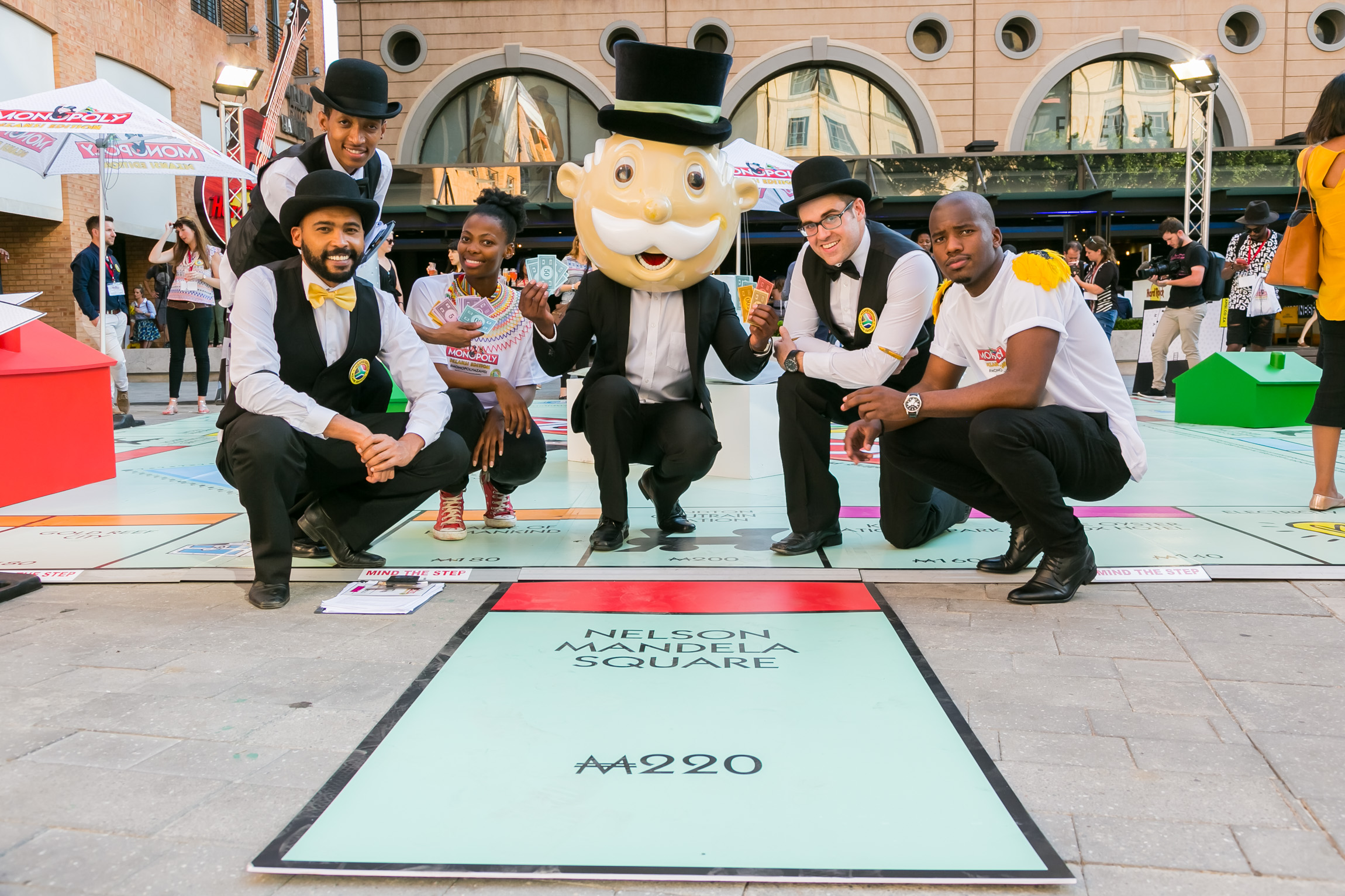 Earlier this year, South Africans were encouraged to vote to get their favourite South African location, street attraction or destination on board to be part of Monopoly history.

The wait is finally over and the locations who made it on board has been revealed. The special localised Mzansi edition features four transport hubs and 22 landmarks.

Amongst those attending were Mr. South Africa 2016, key media influencers and bloggers, and Hamley’s and Hasbro stakeholders.

Monopoly Mzansi, which will be available in all leading toy stores nationwide from 1 November, makes a perfect gift for the festive season and provides an opportunity for family and friends to come together and enjoy some quality time together in Mzansi style.