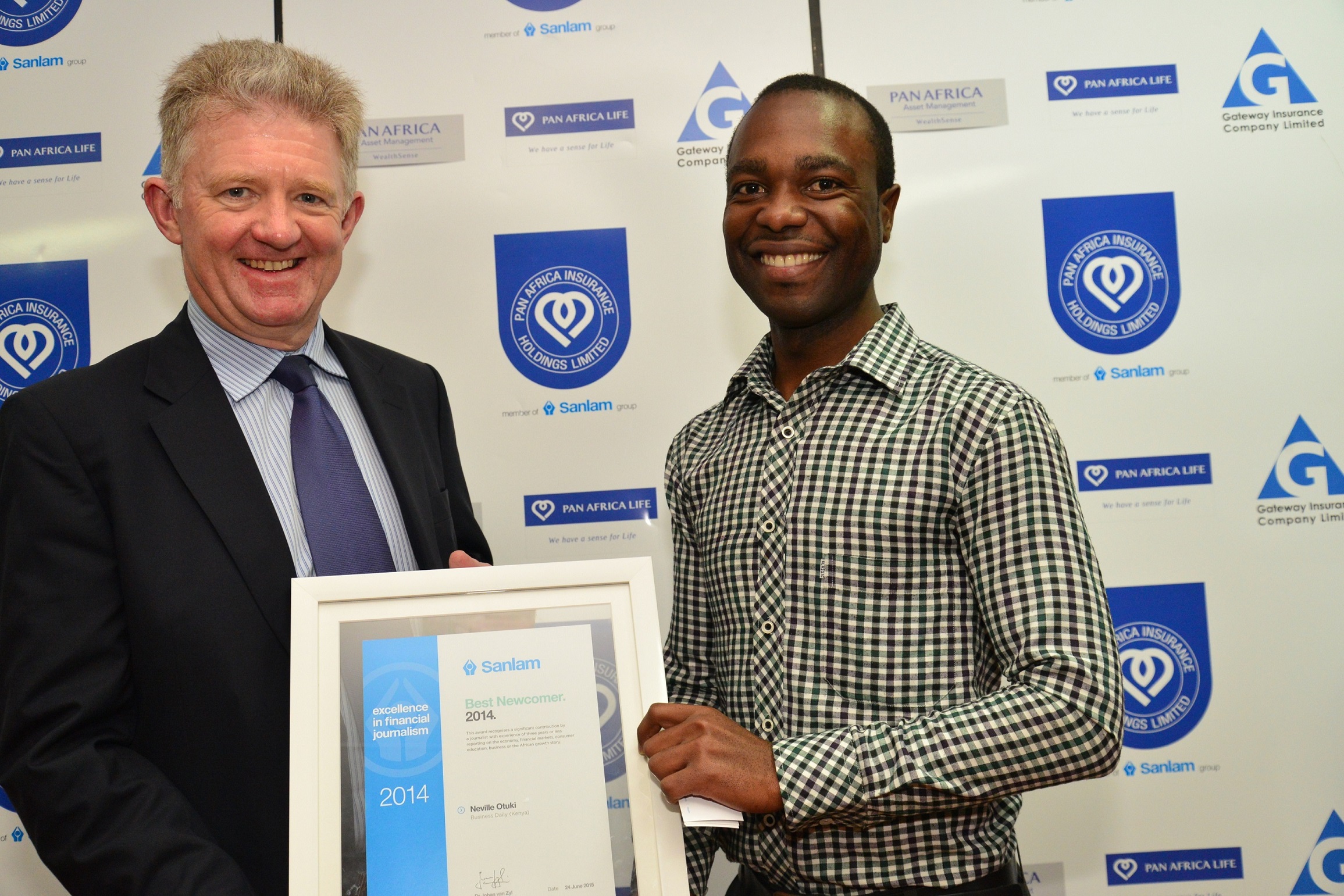 Entries for the 2015 Sanlam Awards for Excellence in Financial Journalism are now open, and financial journalists throughout Africa are encouraged to submit their work.

The annual Awards were established in 1974 and honour some of the finest financial journalism from across the continent.

This year there are five categories open for entry: Business and Companies; Economy; Financial Markets; Consumer Financial Education and the African Growth Story.  Journalists can enter for all five categories, but may only submit one entry per category.

The judges will also decide on the best performers in each discipline/ medium (online, print, radio and television) across all five categories. The special awards – Best Newcomer, Lifetime Achievement and Financial Journalist of the Year – are determined by the judging panel which is convened by the chairman of AMB Capital, Mr Peter Vundla.

Entries close on 29 February 2016 and winners will be announced at an awards ceremony in Johannesburg mid-2016.  For more information or to enter the awards click http://bit.ly/SFJOY.