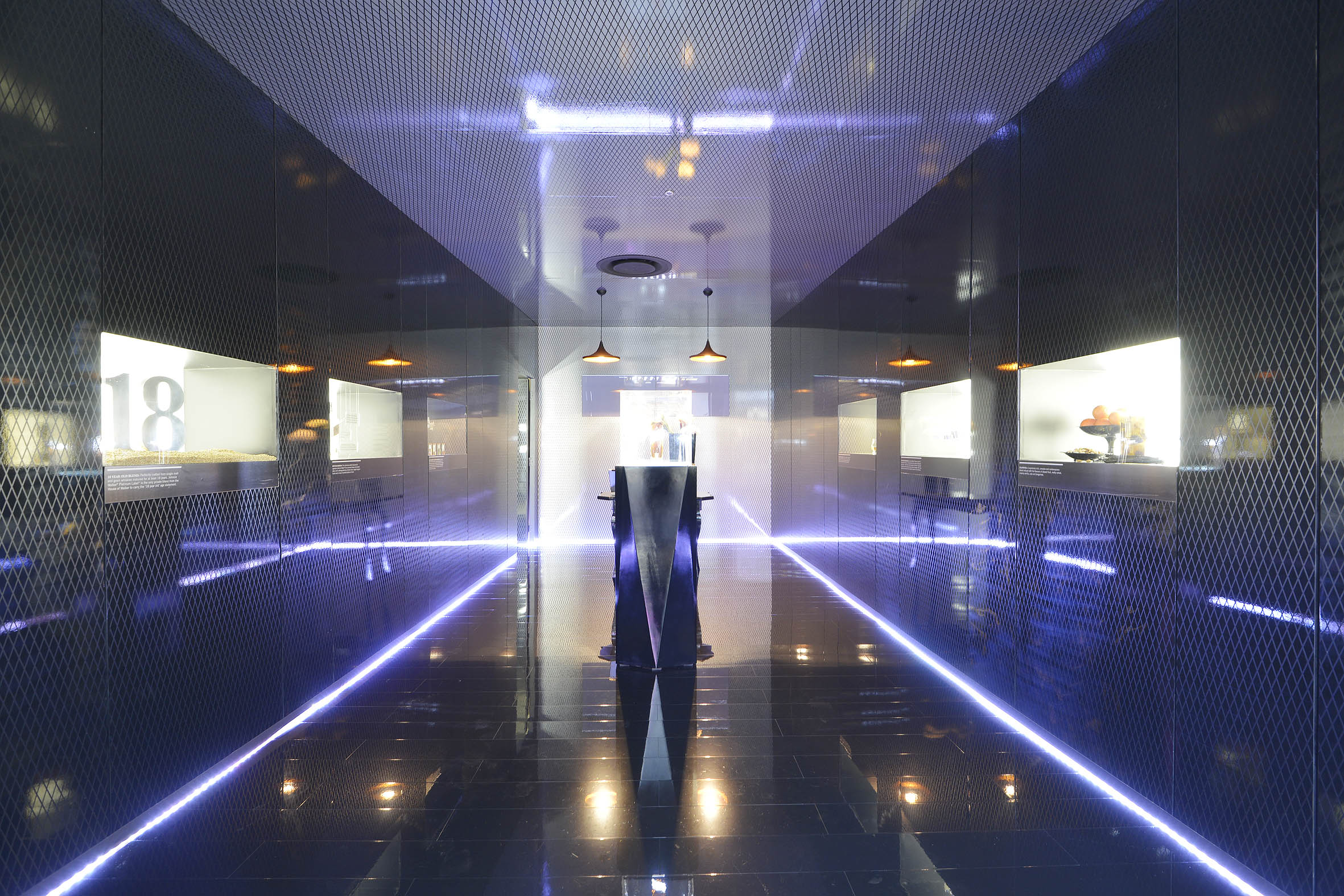 Atmosphere worked closely with the King James team to develop a creative approach that would work across social, digital and PR and one that would both garner consumer and media attention.

The lack of ATL spend meant pressure was on PR to deliver business results.

INSIGHT: Research showed that our target audience aspired to exclusivity and one-of-a-kind experiences.

Traditional media was hesitant to cover another new label launch from the Johnnie Walker® stable as it was perceived as a purely promotional drive;

Product launches are generally not newsworthy;

The House of Walker introduced Platinum Label™ at the same time as removing Green Label™ from our market which had the potential to confuse loyal brand followers and cause speculation. 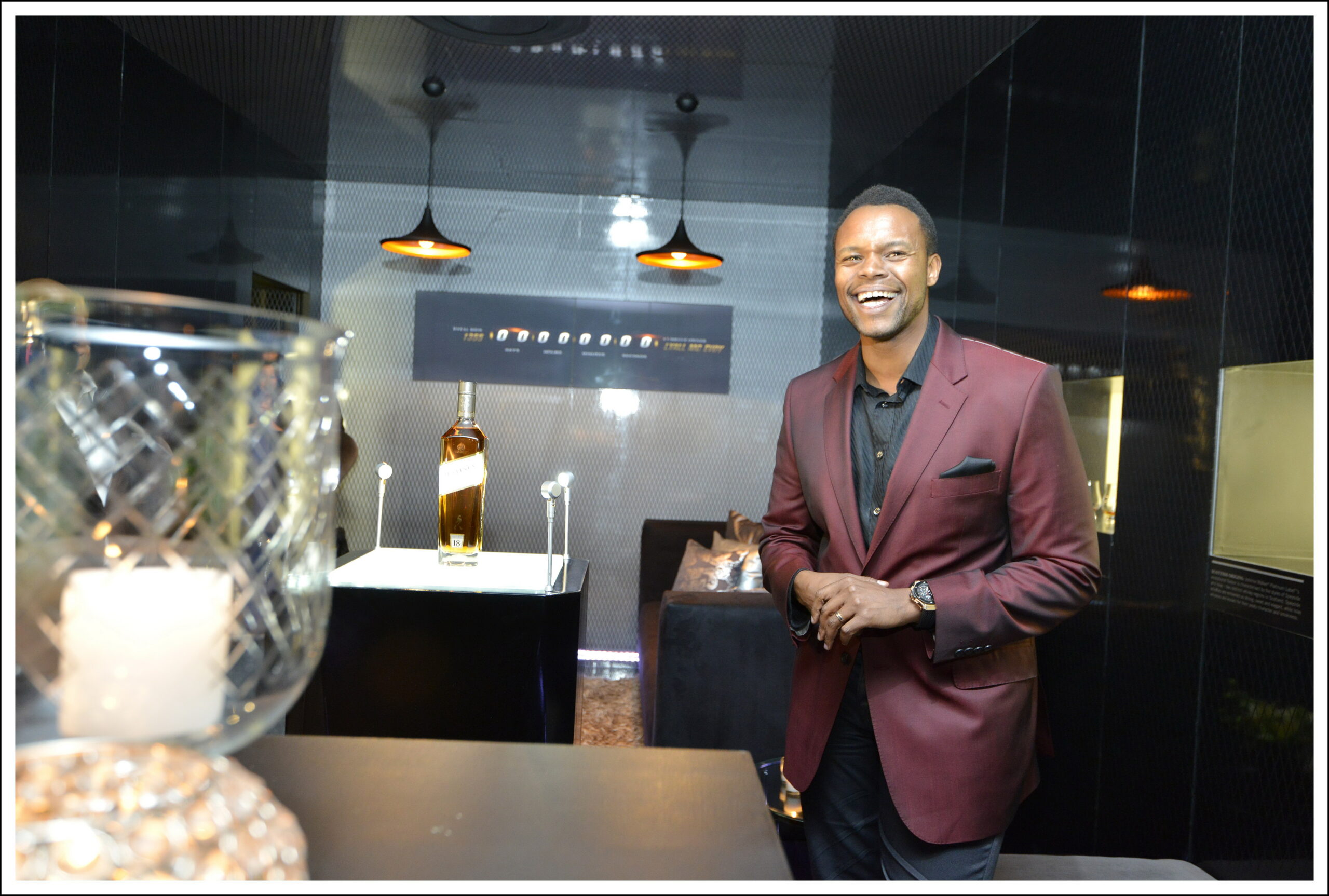 Using this insight we held back on national distribution and instead launched a pop-up liquor store: The One Bottle Bottle Store.

Store housed the one and only bottle of JWPL in South Africa which would be auctioned to the highest bidder.

A microsite was built to facilitate online bids which could be placed online via Facebook tab or at the physical pop-up store.

For one weekend the winning bidder would be the only person in SA with a bottle of JWPL and what made this bottle even more valuable was that it was bottle No.1 and had been signed by Johnnie Walker Master blender, Jim Beveridge. A huge status symbol and gave the winning bidder bragging rights.

Proceeds from the auction were donated to NGO South Africans against drunk driving. 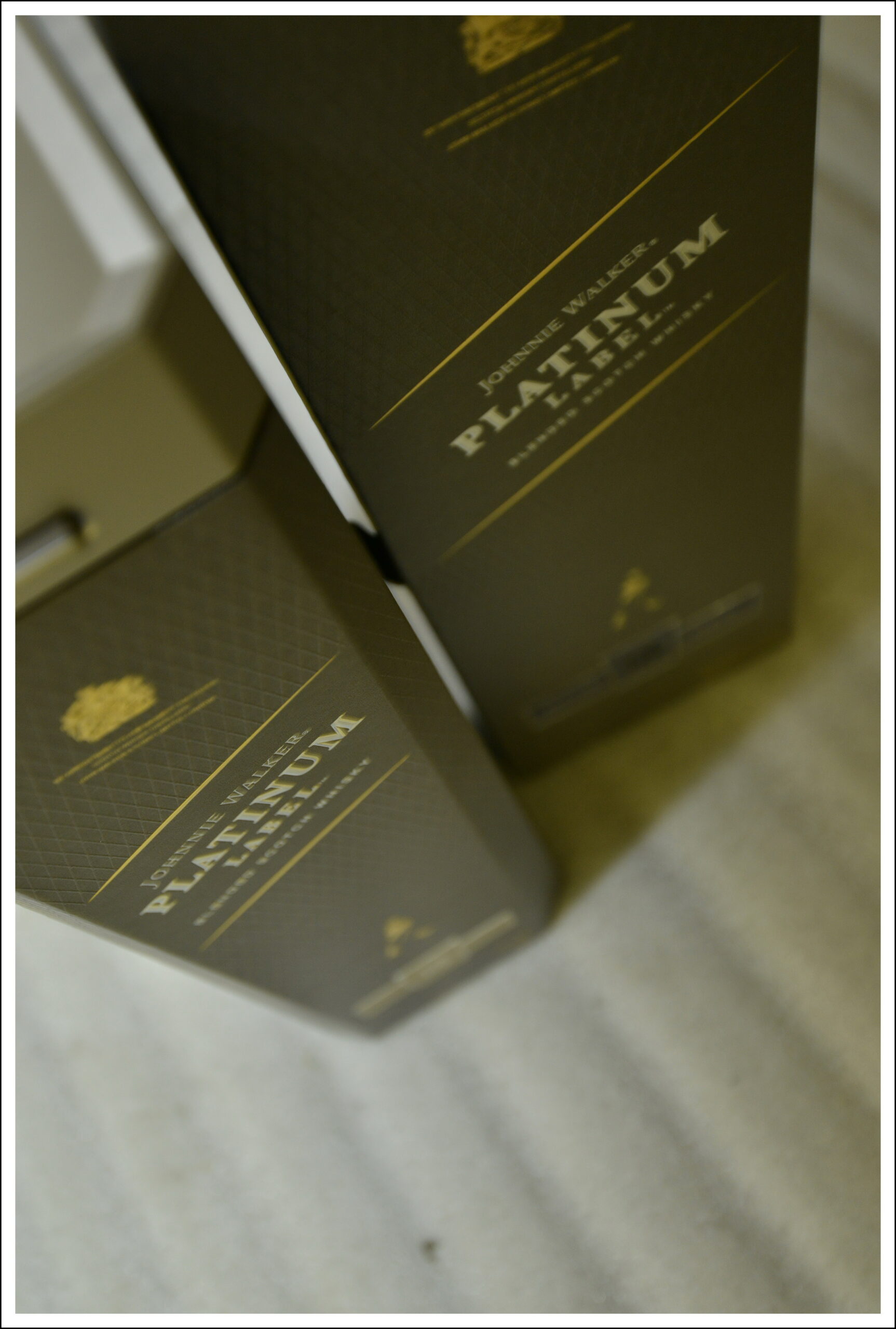 This unique approach positioned Johnnie Walker as an innovative brand and created a disruptive consumer experience.

PR delivered 58 pieces of on-message coverage across top tier media, local and international, getting Johhnie Walker outside the marketing press

Watch the case study here below.