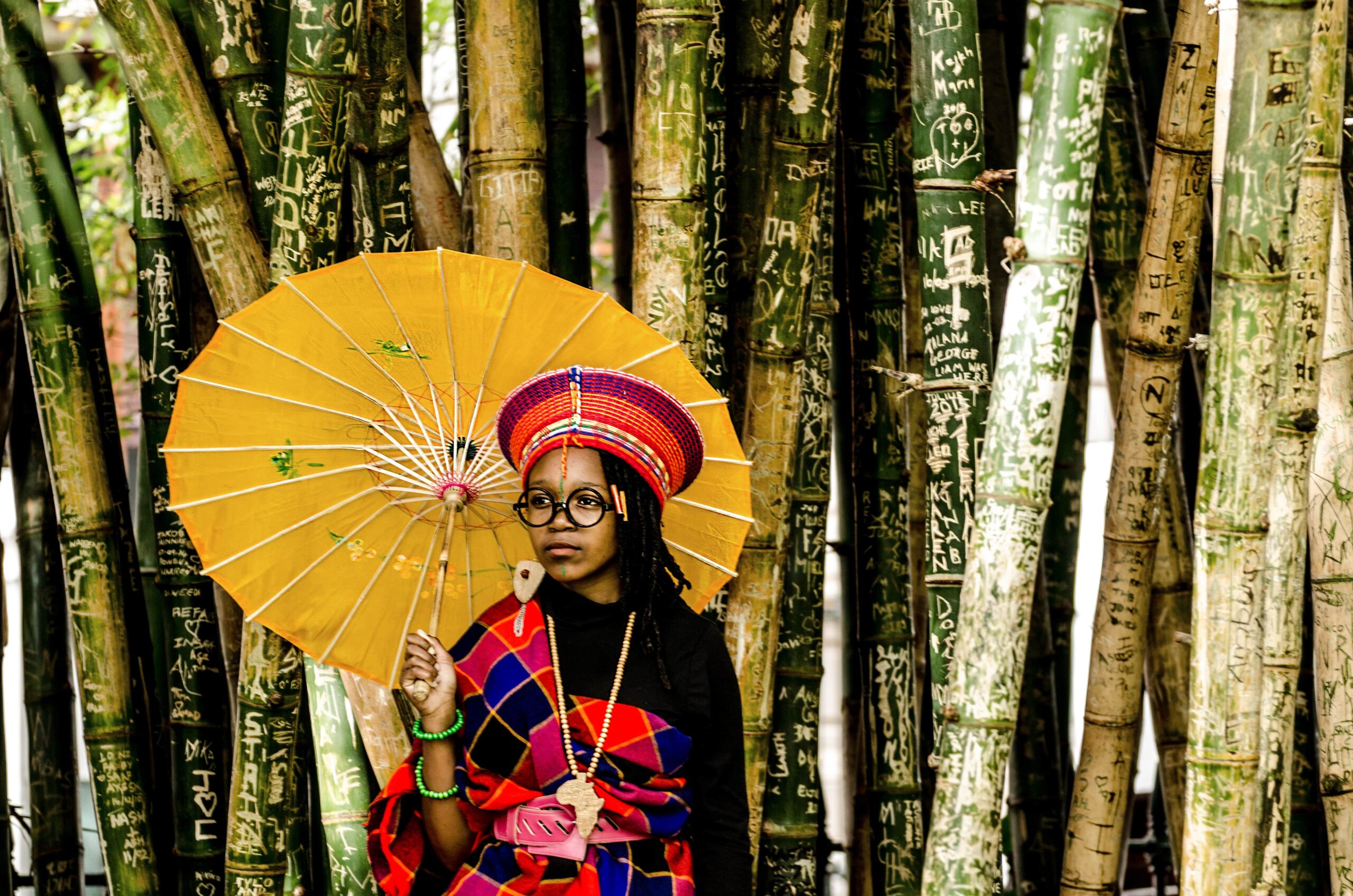 Having taken into consideration all the boxes we needed to tick for the brief to come alive, we soon realised that the answer was on our doorstep. Taj Cape Town is positioned at the start of the Big 7 City Walk route which includes some of the Mother City’s best historic and cultural sites. This was the ideal opportunity to tap into the international trend, of telling visual stories on Instagram.

The brief was to not only promote Taj Cape Town as the prime destination for visitors, but to also promote Cape Town CBD and the Big 7 City Walk which had just launched at the time. 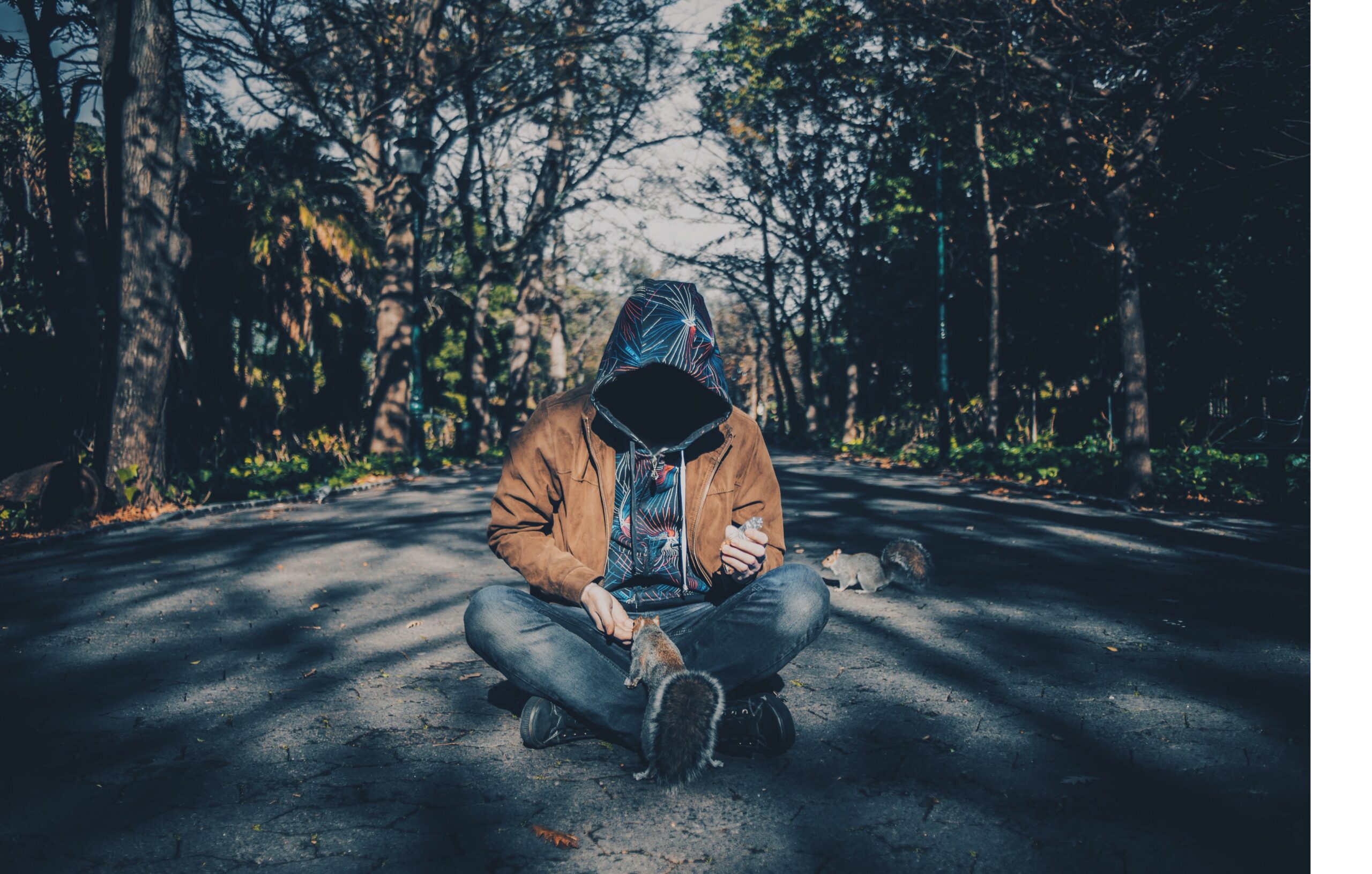 On the quest to promote our city and Taj Cape Town in a simple, cost effective and highly impactful way, we arranged a series of instawalks and media reviews of the hotel. We then aligned the instawalks with the monthly City Saturdays event -a creative outdoor initiative in the inner city with street art and various cultural activities. The media were invited to review the hotel and join in on the instawalk to publicise the event on their online and social media channels. We also partnered with top Igers who used the #celebratecapetown tag to share their Taj moments with their followers and the greater public, capturing the full hotel experience and promoting its surrounds. To keep the momentum going on social media, we launched a competition for the public to take part in, to encourage them to photograph their city moments using #celebratecapetown on Instagram, for the chance to win some hefty prizes including a stay in Taj Cape Town’s famed double-story presidential suite. 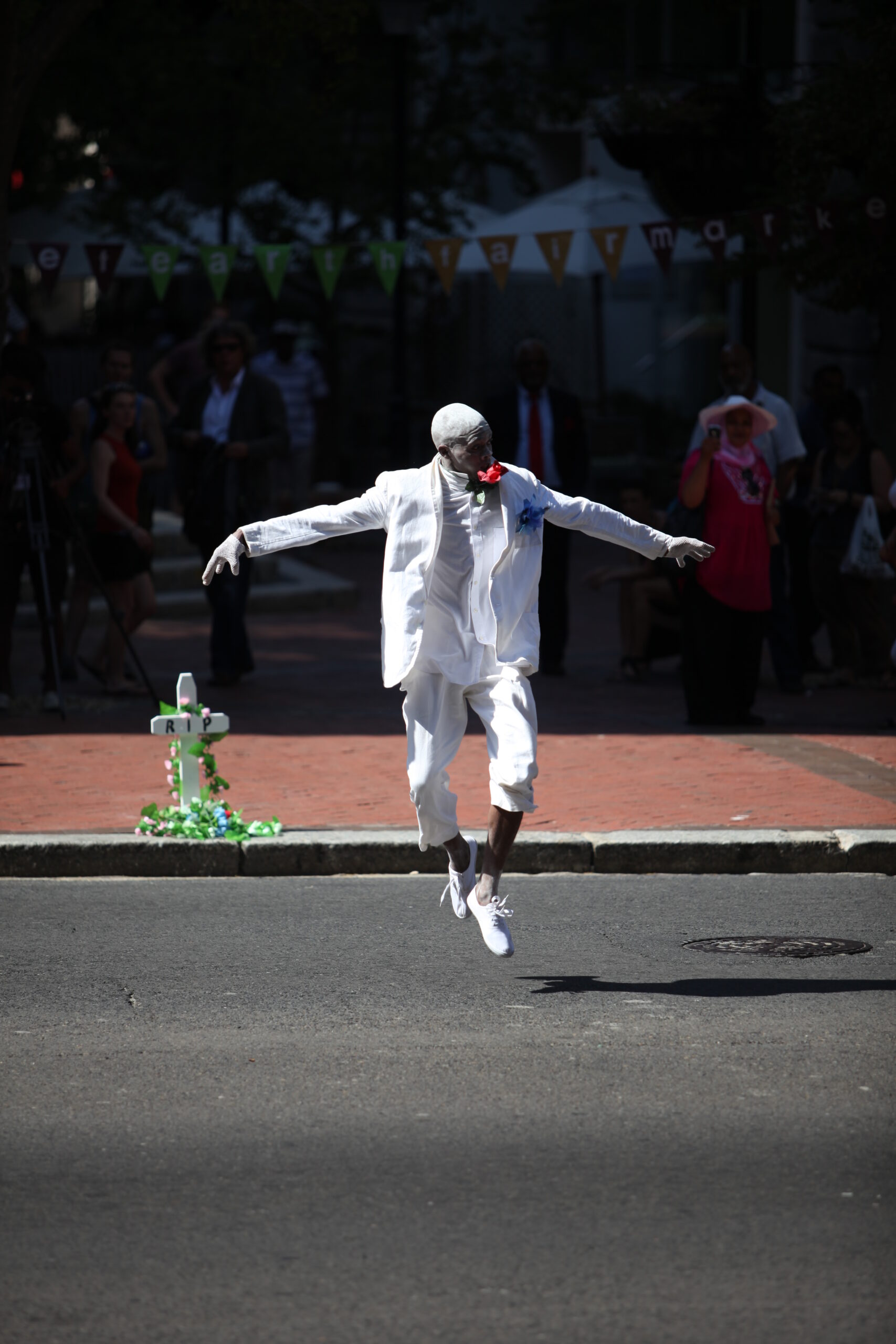 Taj Cape Town was soon trending on social media, with competition entries streaming in. Top Instagrammers raved about the initiative and drummed up enormous online support. In six weeks our hashtags #celebratecapetown and #TajCapeTown generated more than 1 300 photographs – all linked to the hotel’s prime inner city location. The hotel saw a significant spike in Twitter and Instagram followers, R465 000 in traditional and online coverage was obtained, with a staggering 3 million impressions, but more importantly Taj reported a 10% spike in local visitors to the hotel’s food and beverage facilities during the six week campaign period in mid-2016.