Someone in Cape Town 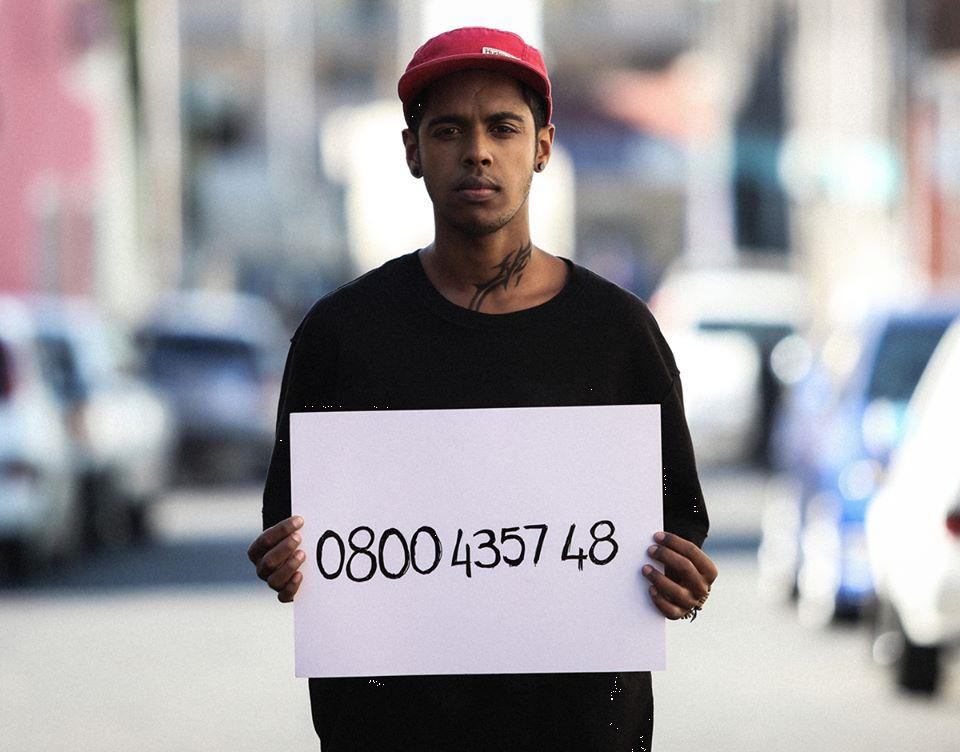 We launched an integrated, digitally-focussed and influencer-driven campaign, documenting the inspiring personal journey of an anonymous young man – dubbed Someone in Cape Town – who successfully recovered from drug addiction through the CoCT’s rehabilitation programme.

Young people struggling with drug addiction are often too scared to ask for help, because of fear of separation from family and friends or even criminalisation.

Also, recovery often seems impossible so making the process seem achievable (without pretending it was easy) was critical to the campaign’s success.

Most anti-drug campaigns are generic and do not resonate with a young audience. Our approach had to be personal to humanise the recovery process.

To create authenticity, we needed a real person to bring to life the character of Someone in Cape Town whose journey could inspire others. 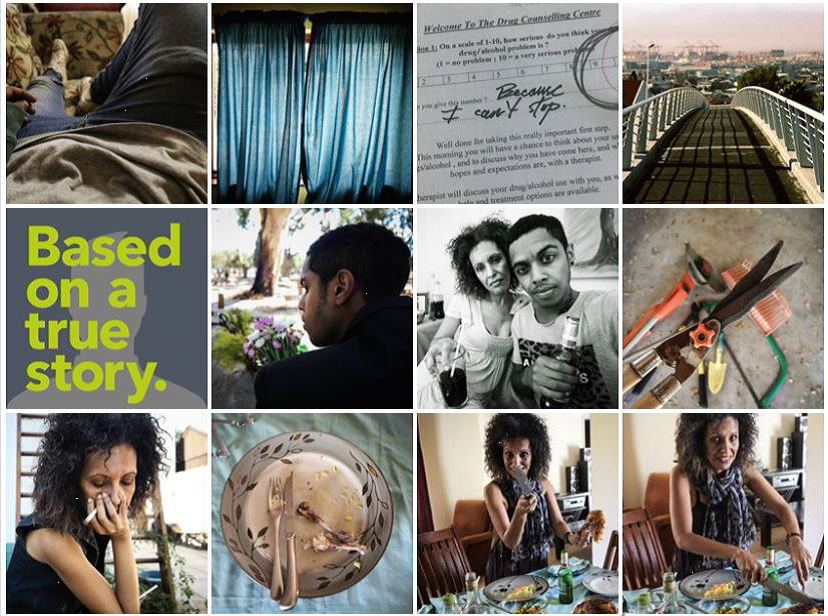 Someone’s story was told through an integrated, multi-channel approach to ensure maximum reach, engagement and impact:

Facebook: A dedicated Facebook page to share Someone’s personal recovery process. The true story of a successfully recovered addict was recreated using actors to protect the identities of everyone involved. The back-story was told by pre-populating his timeline with five years worth of posts from his 15th birthday to finishing high school and moving into digs with a drug dealer – where he became an addict. The live portion started on his first day of rehab and told the story of the day-by-day reality of the recovery process, starting with a phone call to the helpline, to the first hard days, to the first faint glimmers of hope and finally leaving the first stage of the programme clean and hopeful for the future. The story unfolded through a series of, at times, painfully honest posts, as though to follow a close friend sharing their personal journey. Media spend ensured maximum reach for key pieces of content.

We encouraged more young Capetonians struggling with drug addiction to reach out for help through the City run rehabilitation programme.
Result: 269% increase in calls to the substance abuse helpline during the six-week campaign period