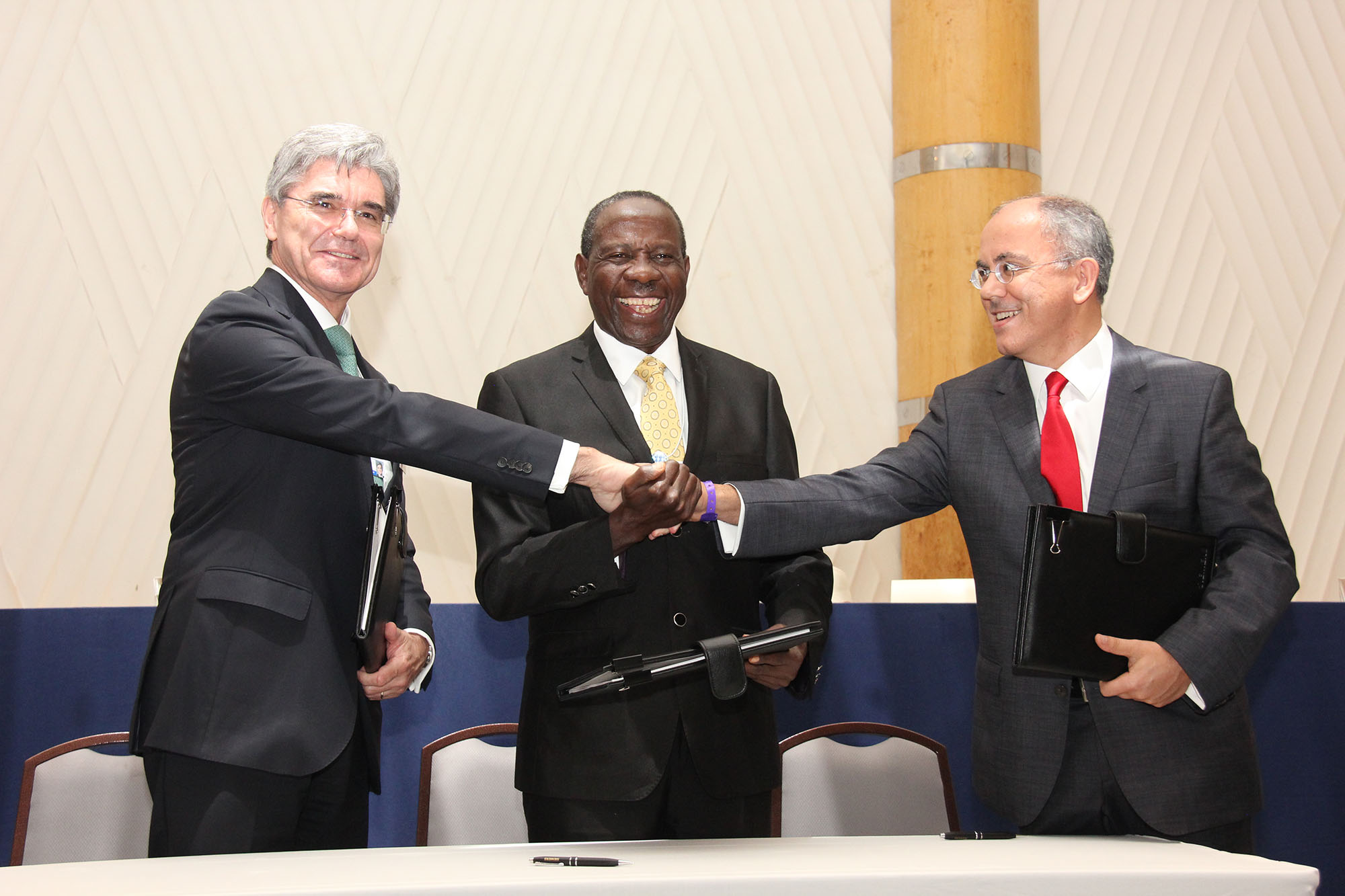 Create a dominant presence in the build up to the event and over the three days of the summit. And through this presence demonstrate Siemens’ impact in key African markets to date but also actively communicate its support and commitment to the future growth and industrialisation of the continent.

Break through the clutter at the World Economic Forum, held in Durban South Africa in May 2017 and position Siemens, as the leading technology and innovation partner to African countries, committed to the long-term and sustainable development of the continent and its people. Although Siemens is a global sponsor of the WEF they were not a sponsor at the local African event which made the task more challenging.

An integrated PESO campaign that had both a B2B and B2C thrust. Prior to the event content on Siemens approach to investing in Africa was positioned via thought leadership as well as content and interviews about digitalisation and business to society. For delegates arriving at the summit the first interaction point was a digital activation at the airport that showed through a virtual map the infrastructure projects in Durban where Siemens has been involved. Over the three days of the summit, Siemens global and local CEO announced two MOU agreements with the governments of Uganda and Sudan, participated in a live TV panel discussion and met with various African government delegations and business partners to reaffirm Siemens commitment. Various media partnerships were secured with leading South African broadcast, print and online platforms (Business Day TV, Business Report, Classic FM & CNBC) as well as one-on-one interviews with international newswires and broadcasters including CNN and BBC. At the same time Siemens launched a short film called Him, Her & Me to South African audiences which was widely shared through social and digital platforms and tells the story of how Siemens touches South African’s lives everyday through its technology.

The Siemens story was told to many audiences through a variety of mediums in a more relatable way. More than 500 pieces of coverage were secured both locally, globally and across the continent. Social media reach of more than 12 million and more than 200 000 views of the short film and trailer in the first three weeks.