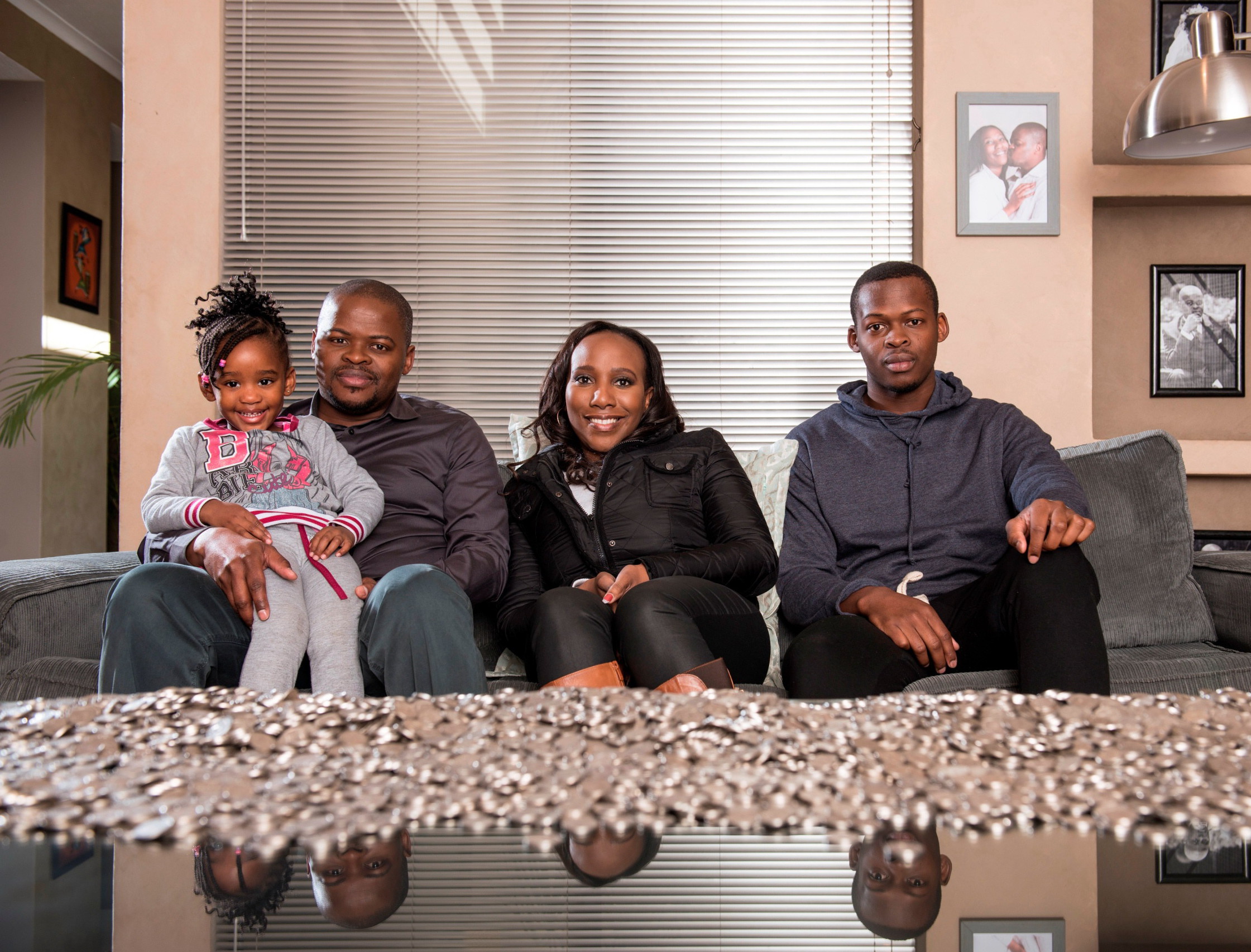 The Sanlam National Savings Month campaign, conceptualised by the King James Group, saw a Gauteng family living only on R1 coins for an entire month. This meant no credit cards, no debit orders, no bank notes. The family went on a ‘rollercoaster’ ride as they paid for everything from their tax to their car payments from ‘skhaf’tins’ of R1 coins.

The King James Group was briefed to build on the success of Sanlam’s 2014 ‘One Rand Man’ social experiment and conceptualise a campaign that would place the spotlight on the lack of savings and high levels of indebtedness of South Africans. However savings, finance and debt are low interest categories and personal debt topics are often avoided with traditional savings messages often coming across as ‘finger pointing.’ Furthermore, the growth of online banking, mobile apps and easy access to credit has completely disconnected us from our money, creating a false sense of how much we actually have. 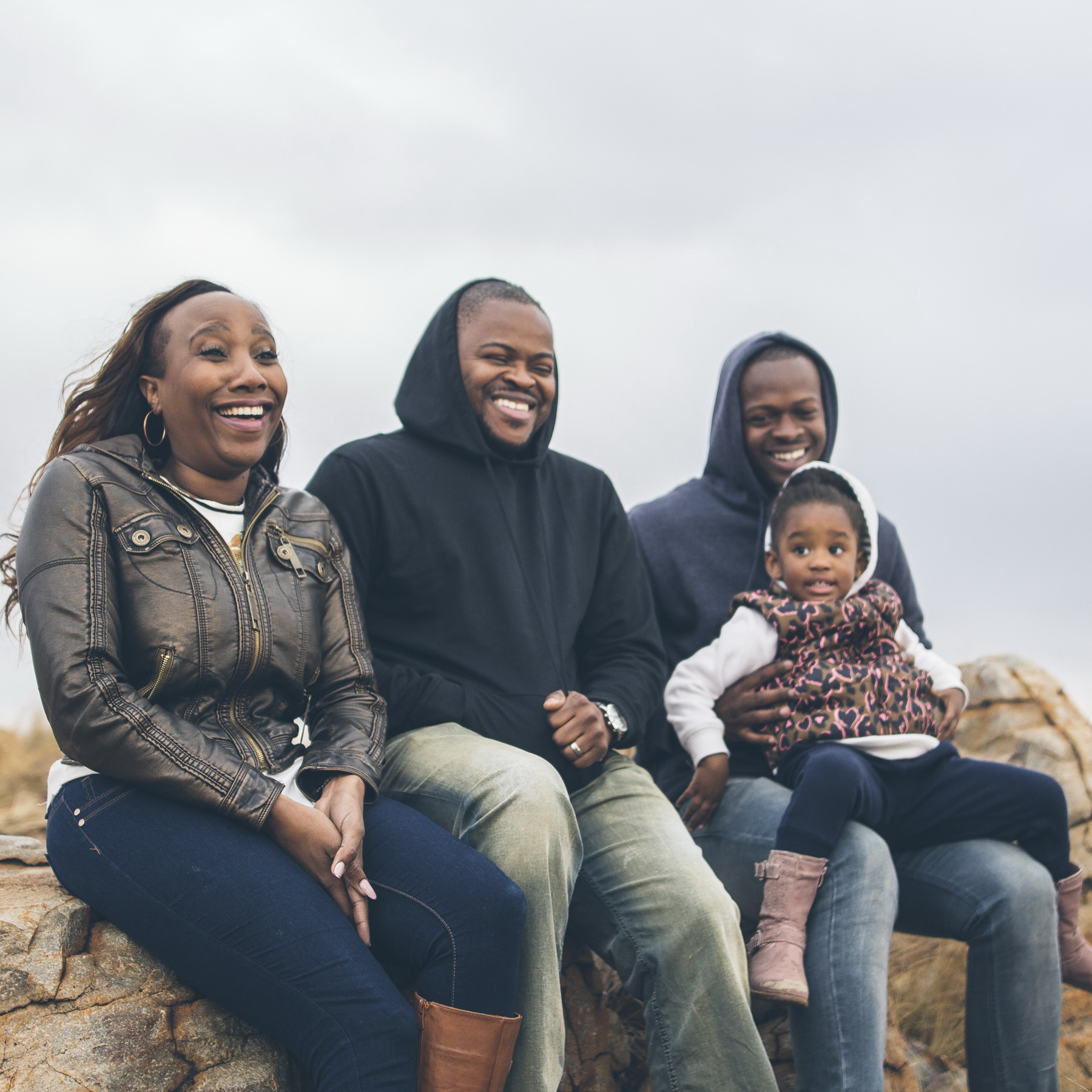 To bring the campaign to life we followed a fully integrated and multi-channel approach to drive maximum exposure, engagement and impact. Daily episodes aired on prime time national TV, showcasing the ups and downs of the family’s struggle to live within their means and featuring insights from our experts. Omnibus episodes were released every week on a dedicated Youtube channel. Social media targeted the major insights and big issues, allowing viewers to see the story unfold from each family member’s perspective. An interactive website gave all South African families the tools to uncover their own financial realities for themselves, and the advice to help change them. Earned media and blogger relations highlighted the education messages and offered practical tips to families. We secured interviews with top Sanlam experts and third party behavioural specialists across key broadcast, print and online media channels whilst a media partnership with You, Huisgenoot and Drum published weekly in-depth features across its print, online and mobile channels. 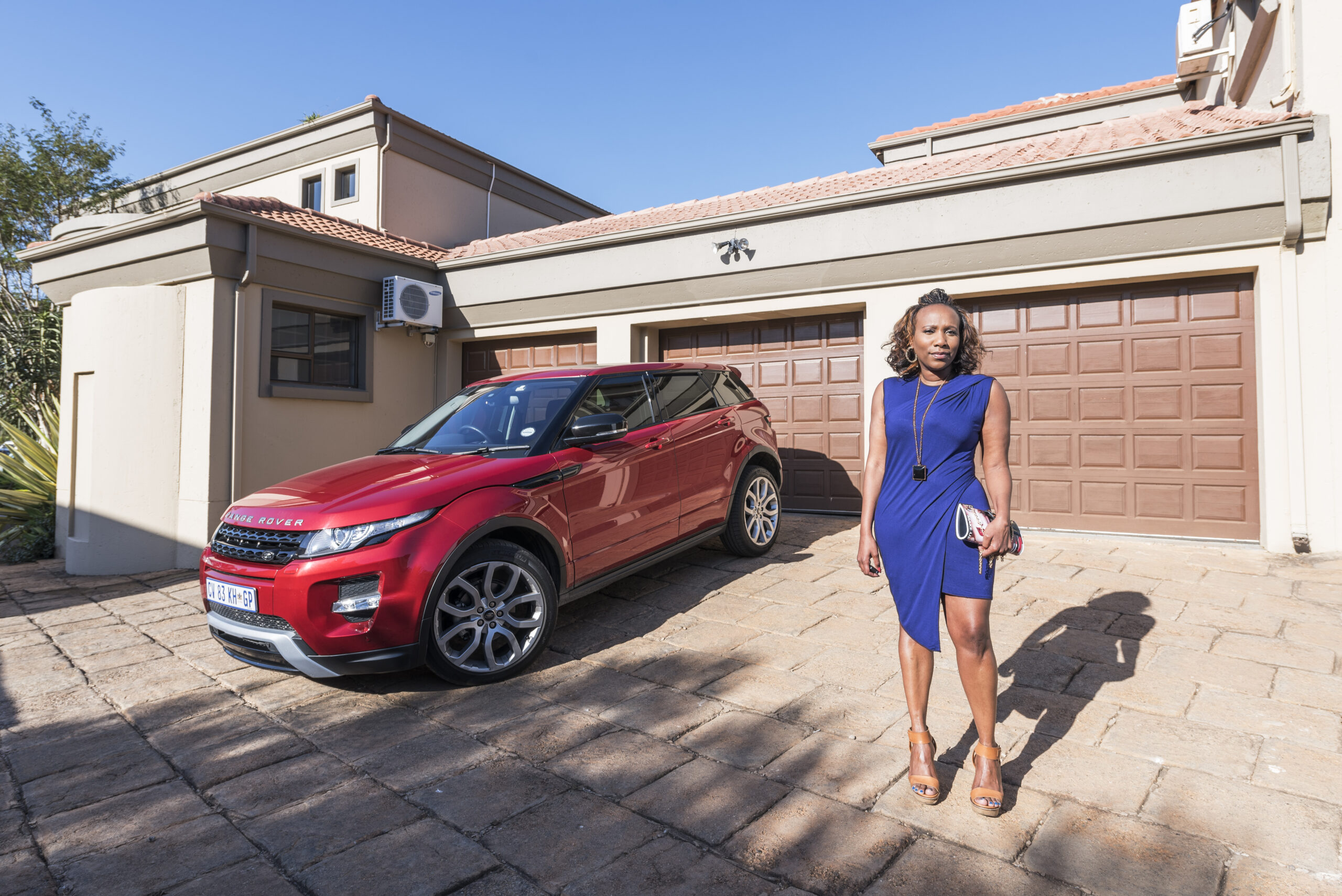 The results were outstanding: 53-million impressions across traditional and social media, 900k online video views and 145k engagements on social media; an average of 3 pieces of editorial coverage per day across high reach media channels during the campaign period of four weeks resulting in R3.4-million (1:1) worth of editorial exposure in pre-agreed target media. And, as a result of the One Rand Family campaign, Sanlam became the leading voice on savings in the country during National Savings Month.

While the One Rand Family campaign had a massive impact, it was the change in the nation’s understanding of their relationship with money that was the most significant outcome. By the end of the month, families were inspired and educated about saving money. The campaign led to an awareness of a shift in behaviour – driving home the message that we can all take control of our finances and prepare for a secure financial future.