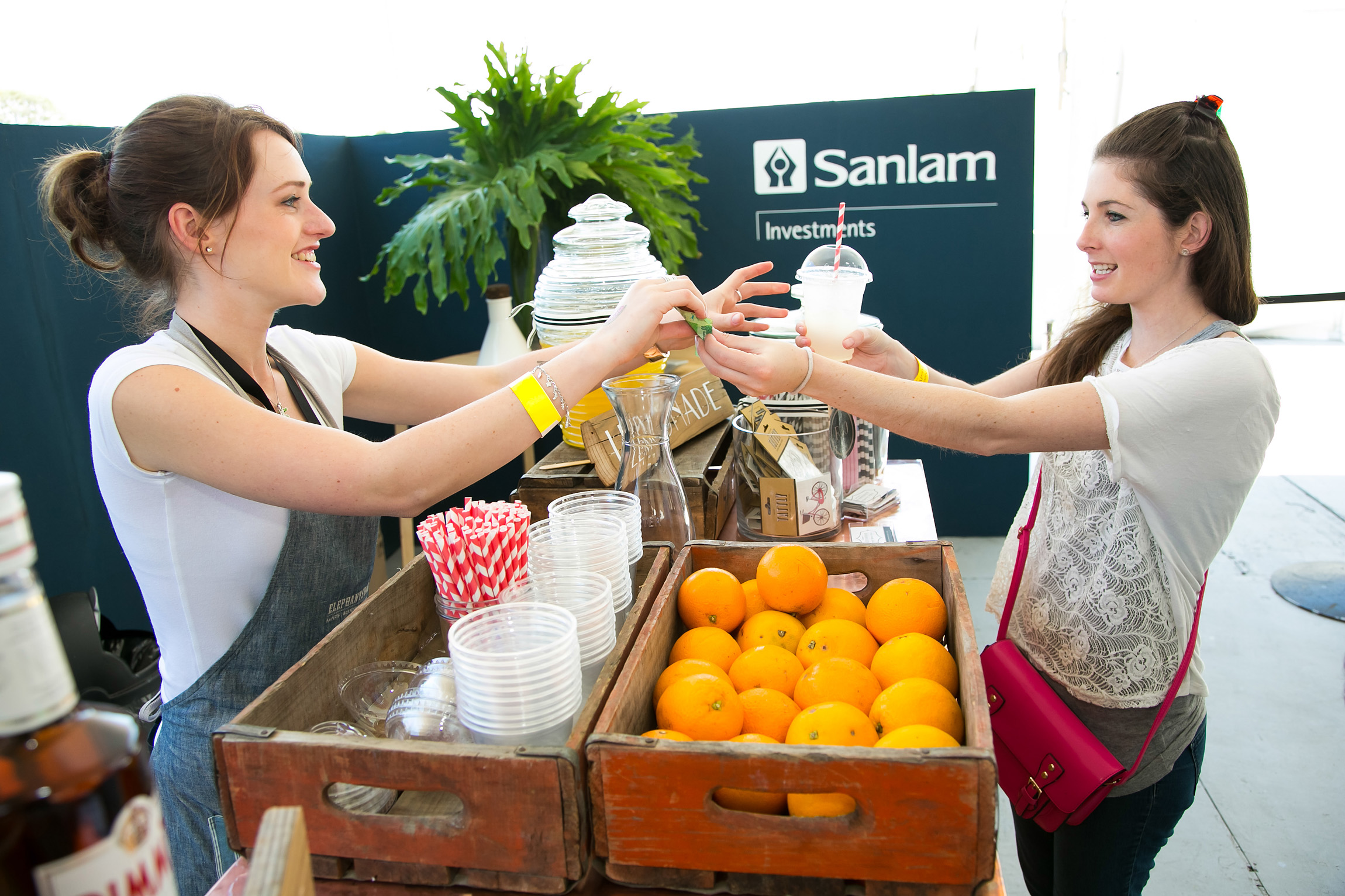 Research emphasised the importance of a targeted media relations campaign combined with creation of interesting content to engage consumers and differentiate the Food Wine Design Fair from competitors. Atmosphere’s approach was to engage a combination of traditional and new media platforms to ensure broad reach to create awareness of the Fair.

Atmosphere was asked to cement the link between Sanlam Investments and the Fair, and create awareness in this particular market with the goal of increasing footfall. During the time of the Fair (8 to 10 November 2013), several events were competing for the attention of exhibitors, visitors and media alike. Publications are also under pressure to secure advertising and editors often drop sponsor names in line with editorial policy – ensuring Sanlam’s inclusion was therefore key to the success of the campaign. 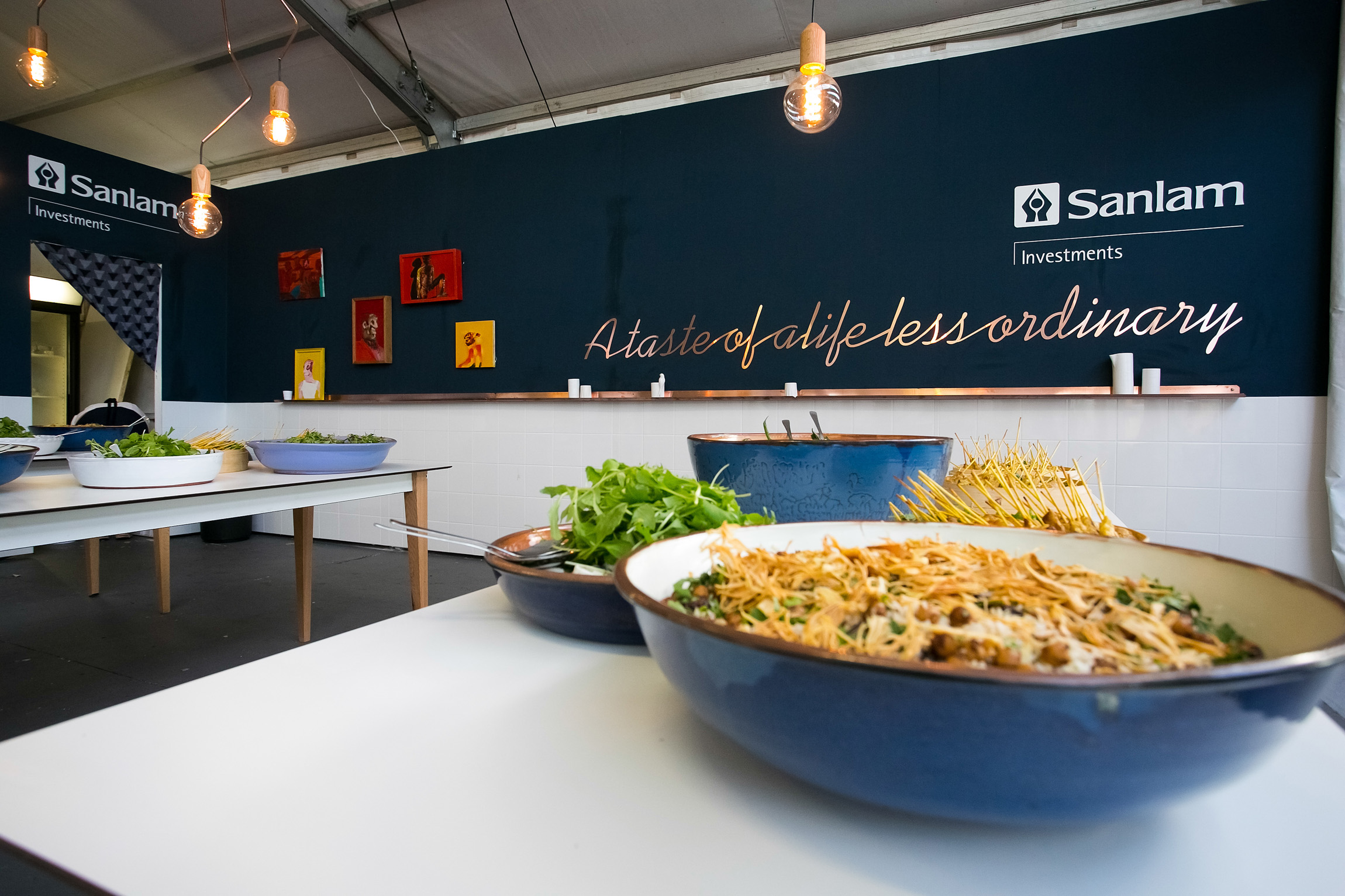 Traditional media relations ensured the Fair was listed as a ‘must-do’ event for the month of November in consumer magazines, short lead lifestyle titles, and regional as well as national radio stations.

Blogger relations as well as partnerships with four key Jo’burg-based bloggers ensured that the Fair was widely publicised on social channels, with partnerships ensuring that the Sanlam messaging was highlighted.

The creation of four video interviews with exhibitors resulted in interesting content that was used across the Fair’s owned channels, by bloggers and as b-roll footage for TV crews.

A media and blogger launch event was hosted to create excitement within this influential group in the lead up to the Fair. 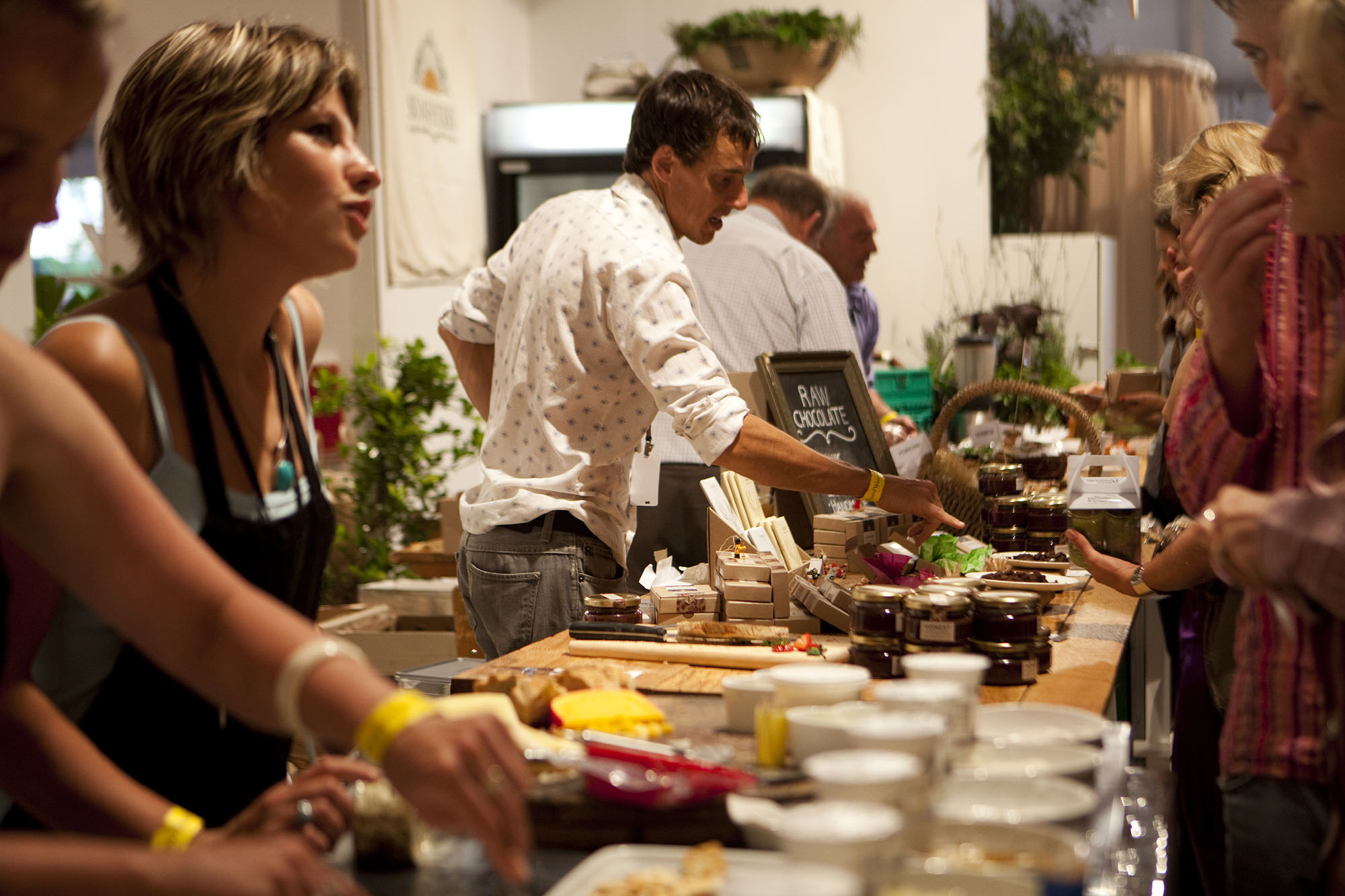 Through a targeted campaign combining traditional media and blogger relations, the 2013 event saw a 47% increase in clippings, with 92% of the coverage mentioning Sanlam Investments.

More importantly, the Fair experienced a 25% increase in footfall – well above the 10% target – which resulted in a higher ROI on Sanlam Investments’ sponsorship spend.

Organisers have seen a spike in interest from potential exhibitors (close to 200% increase in applications year-on-year) which can be directly attributed to media relations efforts.