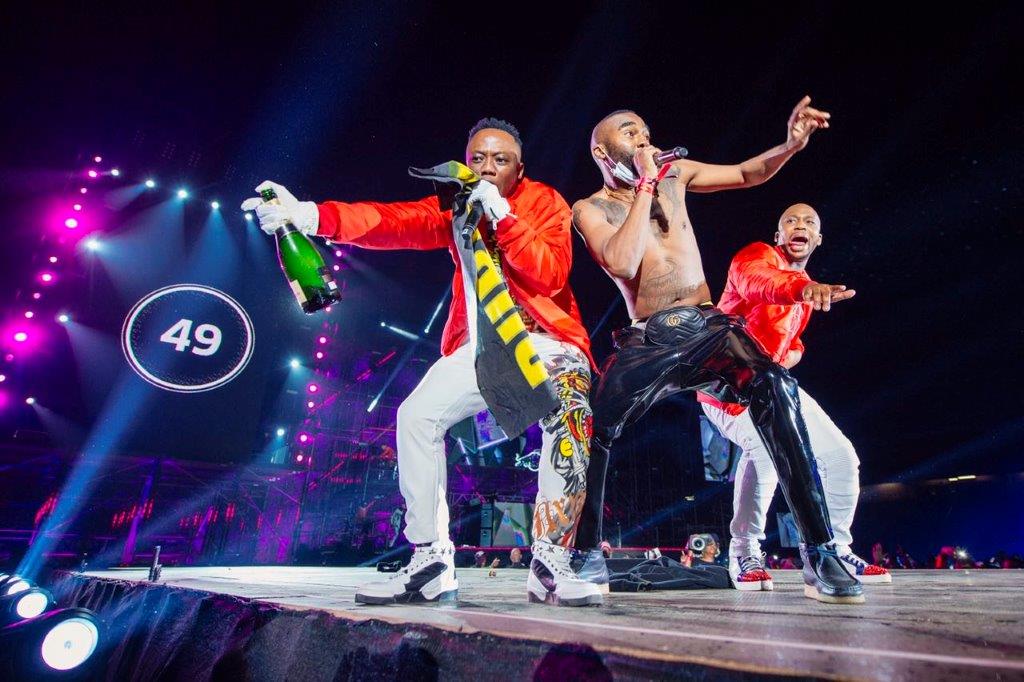 The success of the event relied on wide-spread coverage encouraging audience engagement. Coverage had to appeal to media and influencers beyond those just covering music stories. For Atmosphere, it was essential to create a journey for the audience to follow and to show them the role they played in determining the winner at RBCC. We believed that once the target audience started showing support for different crews and joined in the battle in their own way, they would need to be part of the final event to close the loop, driving attendance.

Several top local artists held concerts over the same period, forcing the target audience to budget carefully or decide which event they wanted to attend. Complicating this, local fans hadn’t ever experienced a ‘sound battle’ type of event before, and confused it with an ordinary music concert.
The three month build-up required high intensity media activity to keep the momentum going throughout the period to maintain public interest and engagement. The headline artist were all big names in their own rights which resulted in us having to carefully balance media interest between profiling the artists in their own rights versus profiling the event in which they would all feature – RBCC South Africa 2017. This was especially relevant as AKA released a new album during the campaign period and this became a focus for some of the key music media. 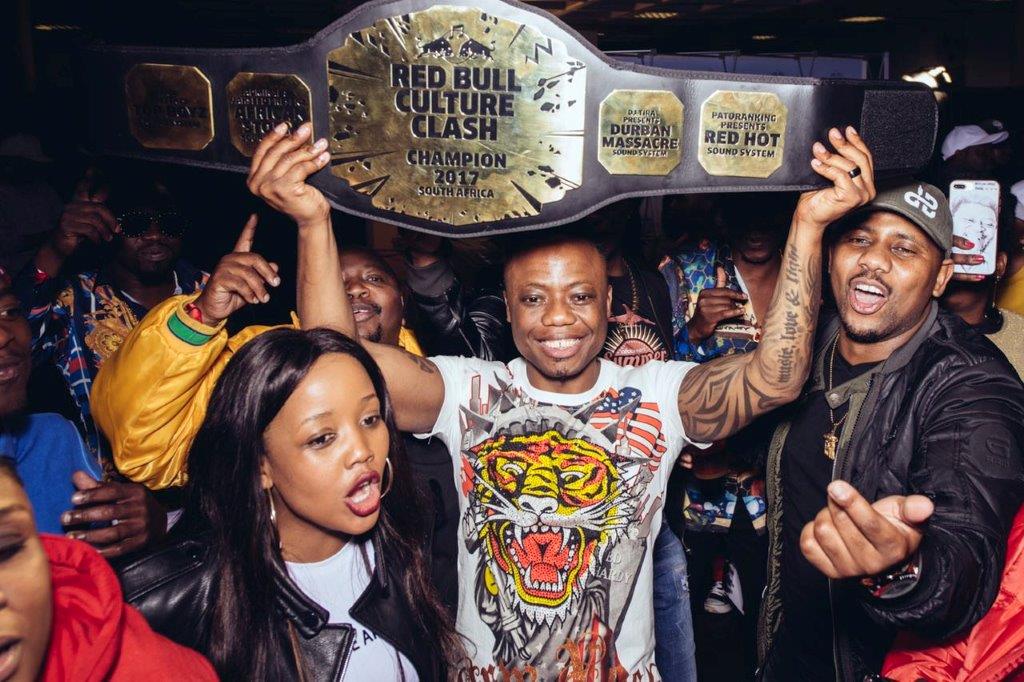 Atmosphere implemented a phased communication approach that focused on driving awareness, interest, engagement and immersion.
Phase 1 focused on awareness and education driven by compelling content, targeting different angles and media interests. Certain crew leaders were showcased and used to amplify the educational aspect around how RBCC works in order to ‘set the scene’.

Phase 2 key artist profiles were used to drive conversation around the event and solidify the battle element. Product communication focused on the limited edition cans launch and the sentiment of supporting your favourite crew through the purchase of Red Bull. Content dissemination was phased to drive the journey approach. Atmosphere first introduced the artists behind the campaign theme song, moving on to introducing each crew and individual members and finally profiling the RBCC event hosts. A RBCC ‘need to know’ piece of content, distributed a week before the main event, was the final piece of compelling content to drive excitement before the RBCC showdown and resulted in key coverage in top tier media.

Phase 3 was focused on engagement. Key media were invited to the Atlanta version of RBCC, to experience the concept in action before the South African version. 45 Media and influencers were hosted at a ‘sneak peek’ teaser event, where they were offered a ‘behind the scenes’ experience with headline artists and select crew members. The teaser event served to give the audience a taste of the battle format and what to expect at the final event. Select media were also offered interview opportunities with headline artists prior to the final event. The final event was a key driver with over 260 media influencers in attendance. Key media were given access to pre and post event photo opportunities and Q&A with headline artists. As the winning crew – DJ Tira and the Durban Massacre Crew – were announced a media kit was disseminated with images and quotes from the crew leader to a wide audience base.

Positive coverage over the 3-month campaign period appeared on top tier platforms and contained key Red Bull messaging. The campaign achieved over 311 pieces of coverage, across platfroms, with a potential reach of over 130 million impressions. Over 80% of all coverage achieved appearing in top tier platfroms. There was a marked increase in traffic to the Red Bull Content Pool over the period with over 75% of coverage achieved through PR containing links to owned platfroms. The event trended on social media for three days after the event. City Press and Star Tonight both ran cover stories and features on the campaign. Despite having a broadcast partner, 14 earned broadcast inserts appeared on, amongst others, Vuzu – who showcased four different inserts over the campaign period. SABC 1 Trendz, SABC 2 Morning Live and SABC 3 The Scoop also ran several inserts during the campaign.