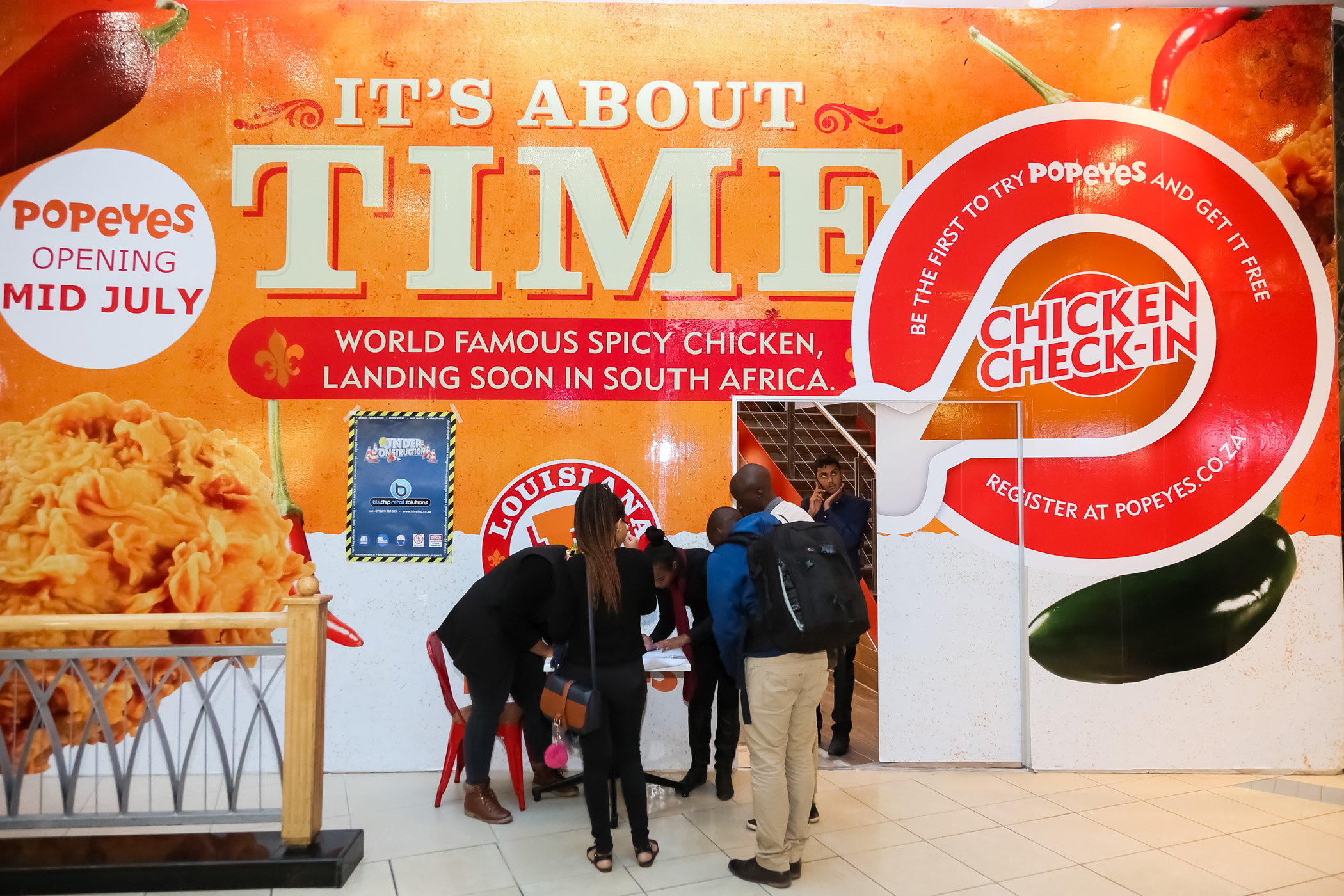 The success of the launch hinged significantly on trial of the menu – we believed that once the fans had a sample of the distinctive, spicy and hand-battered fried chicken, awareness through word from those brand advocates would spread far and wide.

Although the Popeyes brand was well-known and loved the world-over, both by international fans and locals who had travelled and tasted the food in the countries with Popeyes restaurants, majority of the South African market was unfamiliar with the menu. To compound the challenge, the never-heard-of food company was launching in a country with well-established fried chicken brands as its competitors and it needed to stand out. 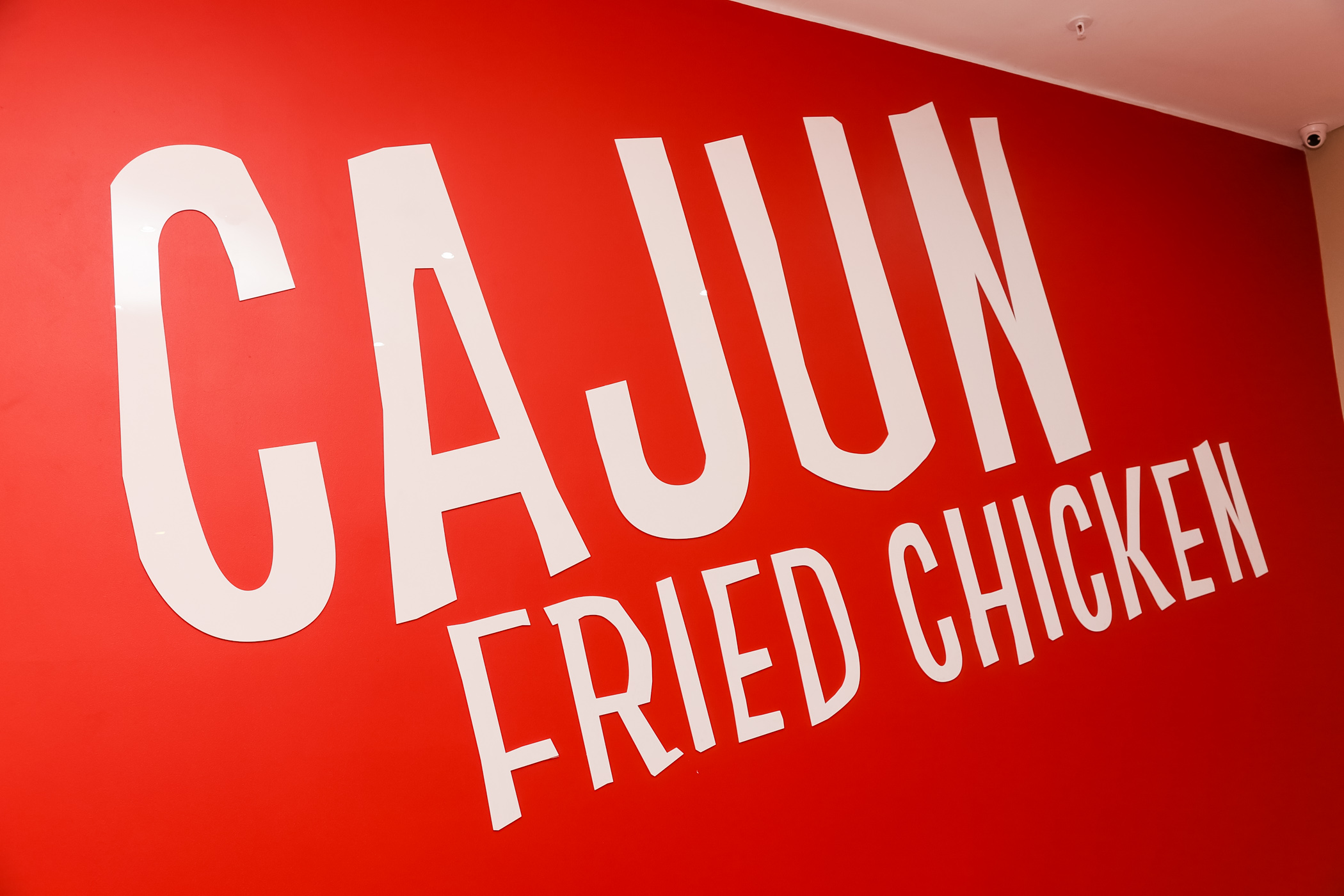 We targeted key media influencers who we invited to an exclusive tasting at the Sandton store a week before the official opening. This was an opportunity for them to sample the menu for themselves, interact with key brand elements and share with their following using #PopeyesTime.
Broader JHB based media were invited to the official opening and given access to VIP chicken check-in queue to get their ‘first day taste’.
For the business case, we drafted content that focused on Popeyes as a global brand entering the market and the opportunities this provided to local industry. Targeted interviews were pitched to print and broadcast media along similar lines.