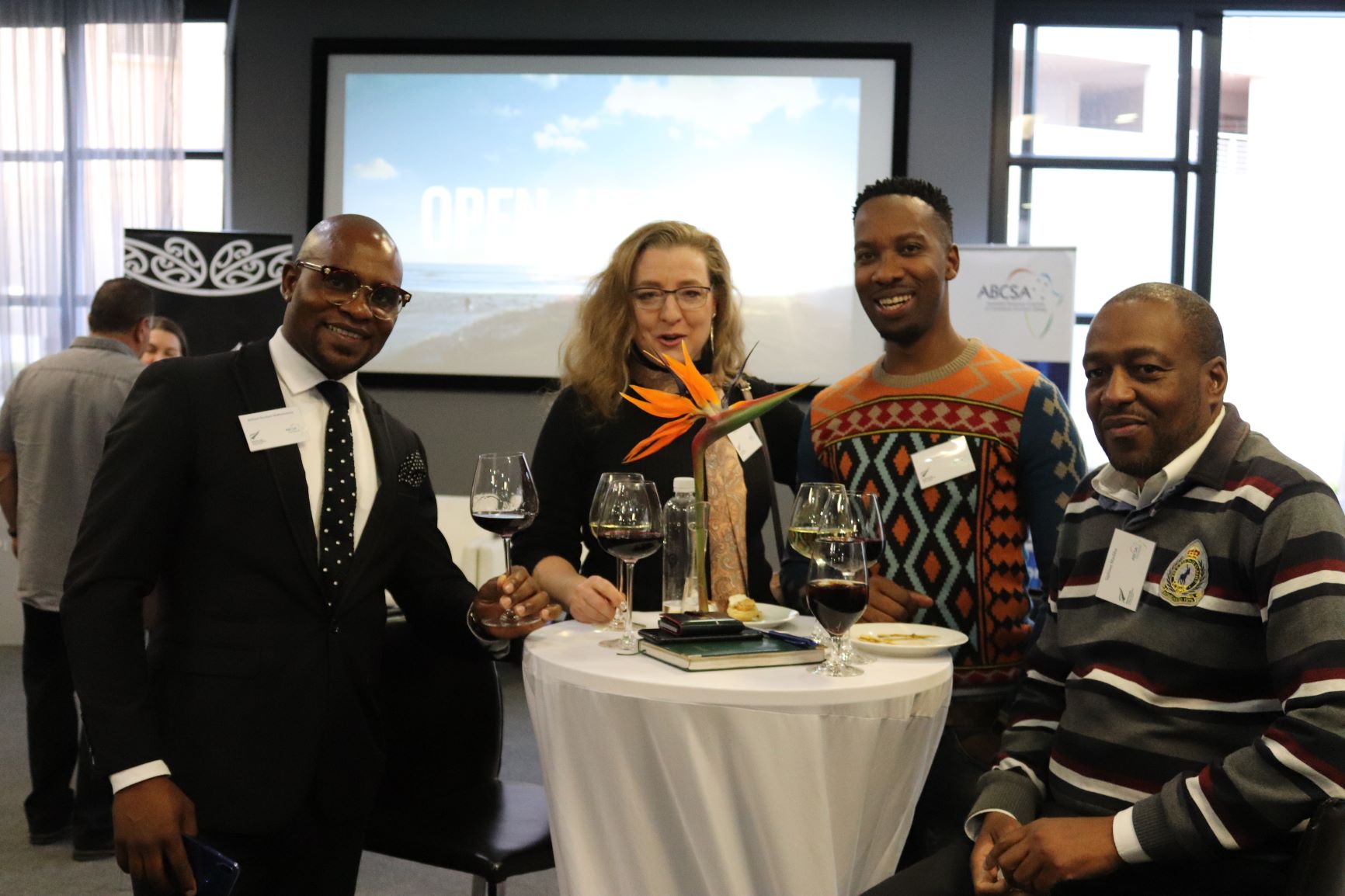 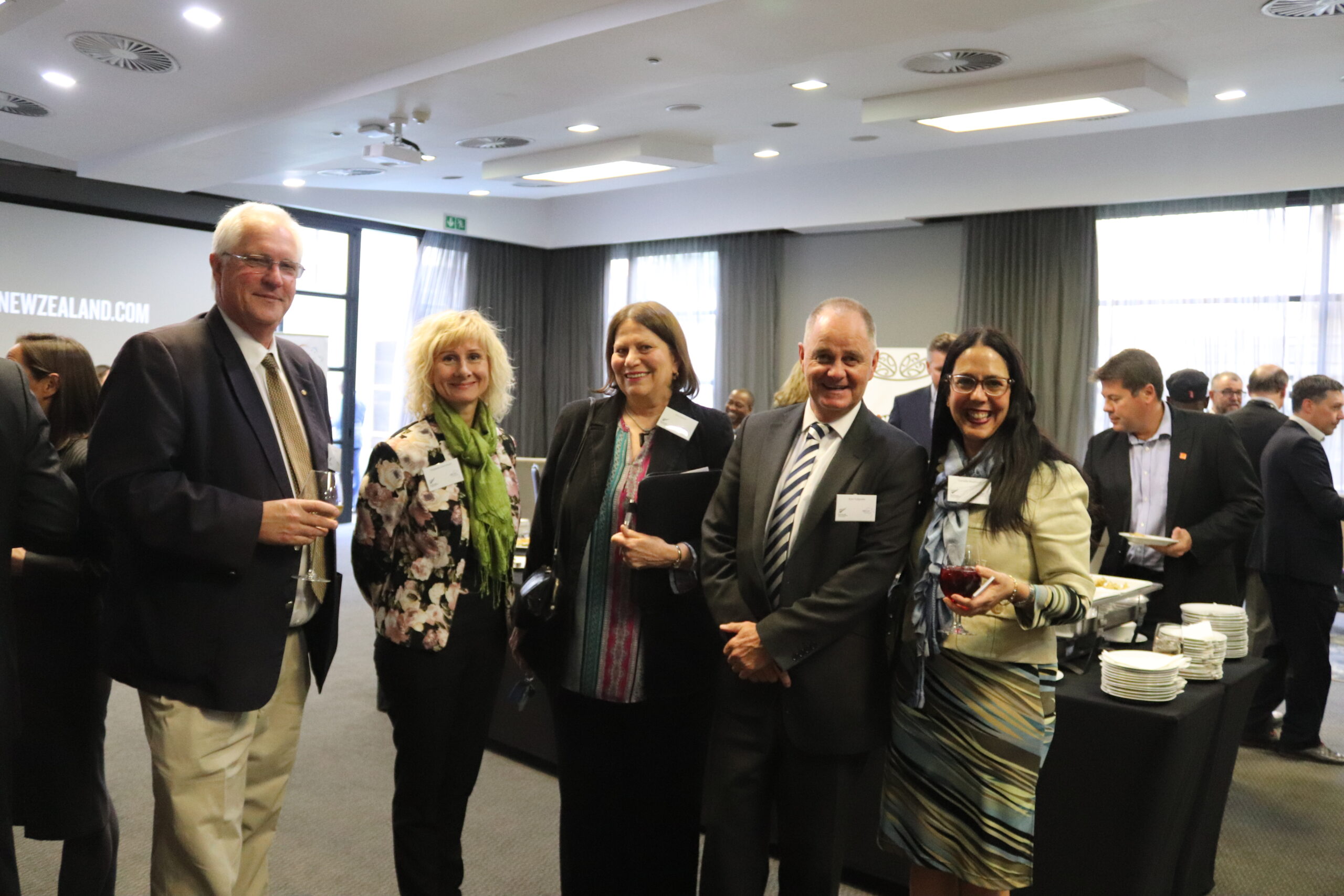 In consultation with our client and trade promotions agencies in South Africa, Atmosphere coordinated and executed a targeted media plan to engage with high profile business and finance journalists over the period of the Ministerial visit. A series of concise and focused messages were prepared to positively position and promoted the New Zealand brand and values to South African audiences and potential trading partners

New Zealand’s economic development and trade promotion agency, New Zealand Trade & Enterprise requested Atmosphere to provide media and PR support in the planned visit by Parliamentary Under Secretary for Foreign Affairs, Mr. Fletcher Tabuteau and a group of influential businesses and trade representatives to South Africa. The visit was the first of its kind to the Rainbow nation in 22 years.
Our mandate was to generate awareness around the trade visit and to assist in promoting the New Zealand brand and highlight the value of New Zealand exports to members of the South African government, business and industry. A further objective was to establish and build relationships with South African media houses and journalists within the space of a very short period of time.

Timed to coincide with the much anticipated 2018 Rugby Championship clash between the All Blacks and the Springboks, media and stakeholder engagements were organised in Cape Town and Johannesburg. These events were arranged in conjunction with WESGRO and a joint networking event together with the Australian Business Chamber was hosted in Sandton.

Media and activity plan co-ordinated and delivered within 5 days of brief. Several media interviews were conducted across several high profile media platforms inter-alia Business Report, Fin24 and Cape Talk and Classic Business over the course of the visit.

Although the 2018 Rugby Championships did not go in favour of the Springboks, the series of matches were closely contested and networking opportunities for the visiting New Zealand trade delegation served to bolster strong historical, political and sporting ties between the two countries.