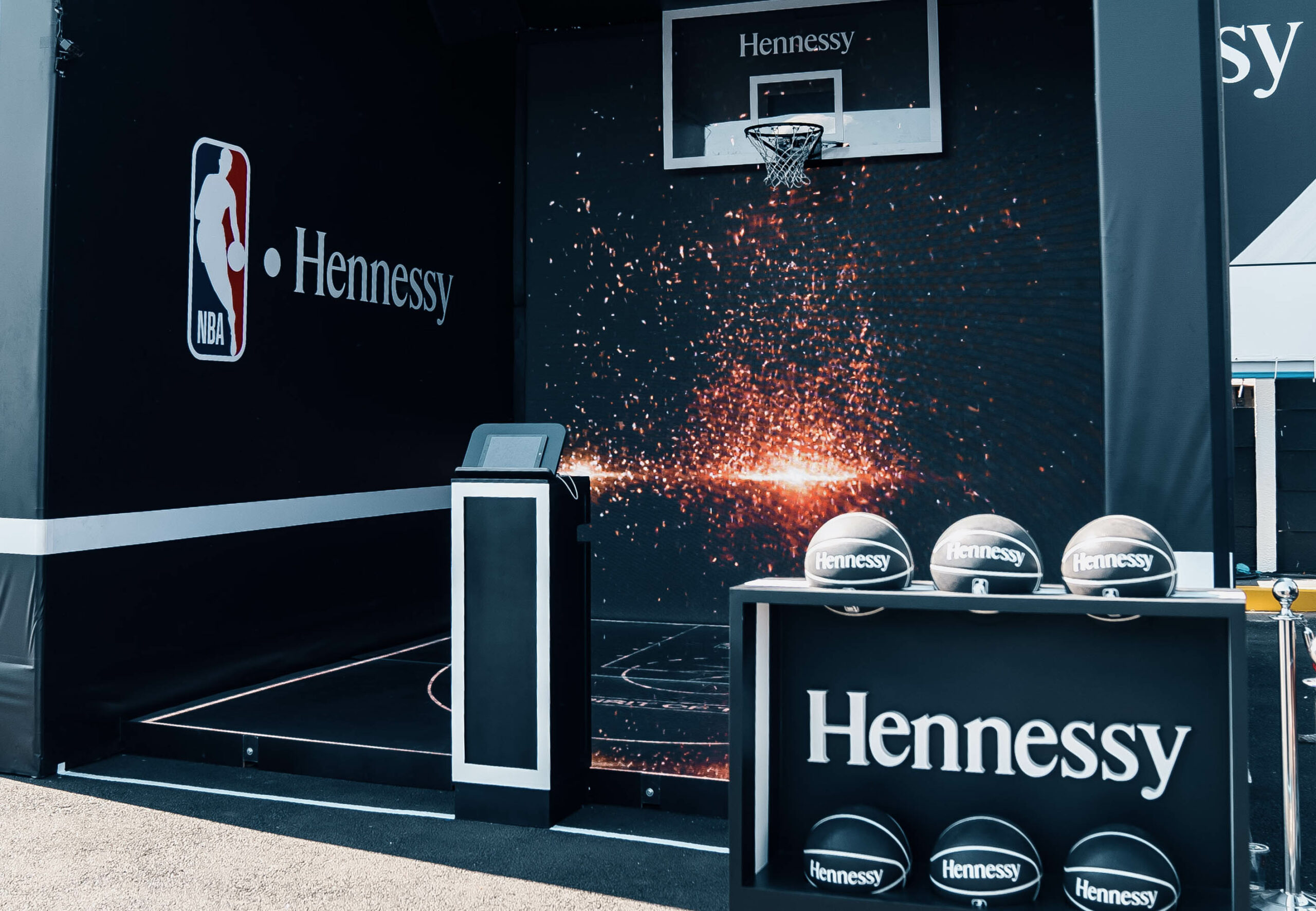 Basketball is not a massive sport in South Africa and the campaign launched amid the third wave of the pandemic. This made it challenging in that NBA wasn’t necessarily relevant to South African audiences. It also hindered planned physical activations or events which would usually have allowed the brand to interact with their consumers. This meant our communication efforts needed to be shifted to solely digital channels and conceptualising strategic ways to generate talkability. 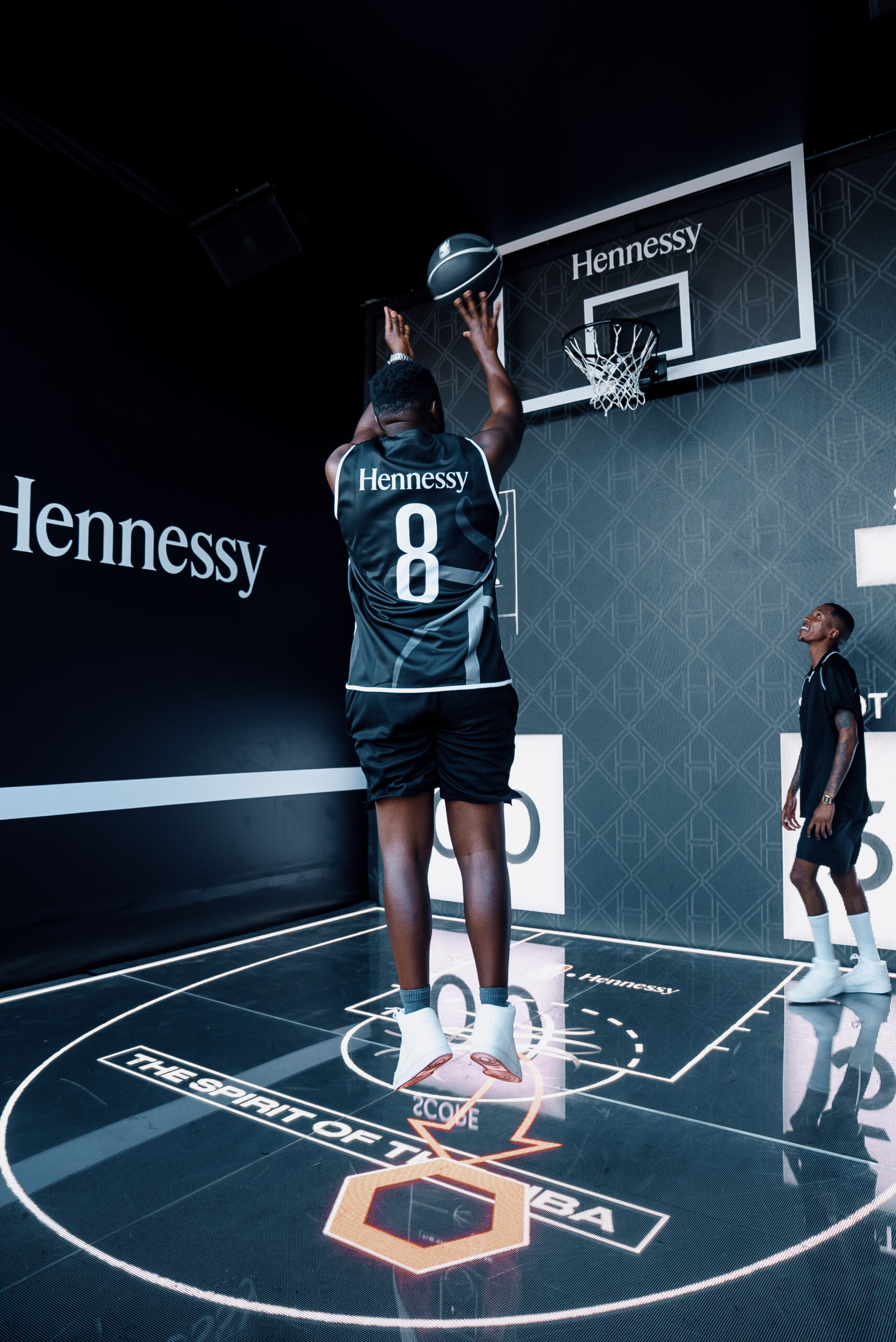 As the centre of the campaign, Hennessy partnered with basketball fanatic and TV personality, Scoop Makhathini and his show, Catching Waves. The show ran over three months in which a star-studded line-up of individuals featured as a “All Star team” on the show and took part in a variety of conversation starters and Hen x NBA Catching Waves challenges. These guests were heavily involved in basketball and urban culture, allowing us to land the relevance of our communications. Atmosphere then amplified and centred comms around the show through media relations (earned and paid), influencer relations (earned and paid), and then owned social channels (Hennessy Facebook) to generate sustained awareness and talkability for the period.

Additionally, Atmosphere conceptualised a packaging solution for the Hennessy x NBA exclusive merch which was sent to the influencer partners as well as additional influencers, and then through competitions for the public to stand a chance and win. The hero of the drop were the elements inside and so packaging remained simple yet premium. 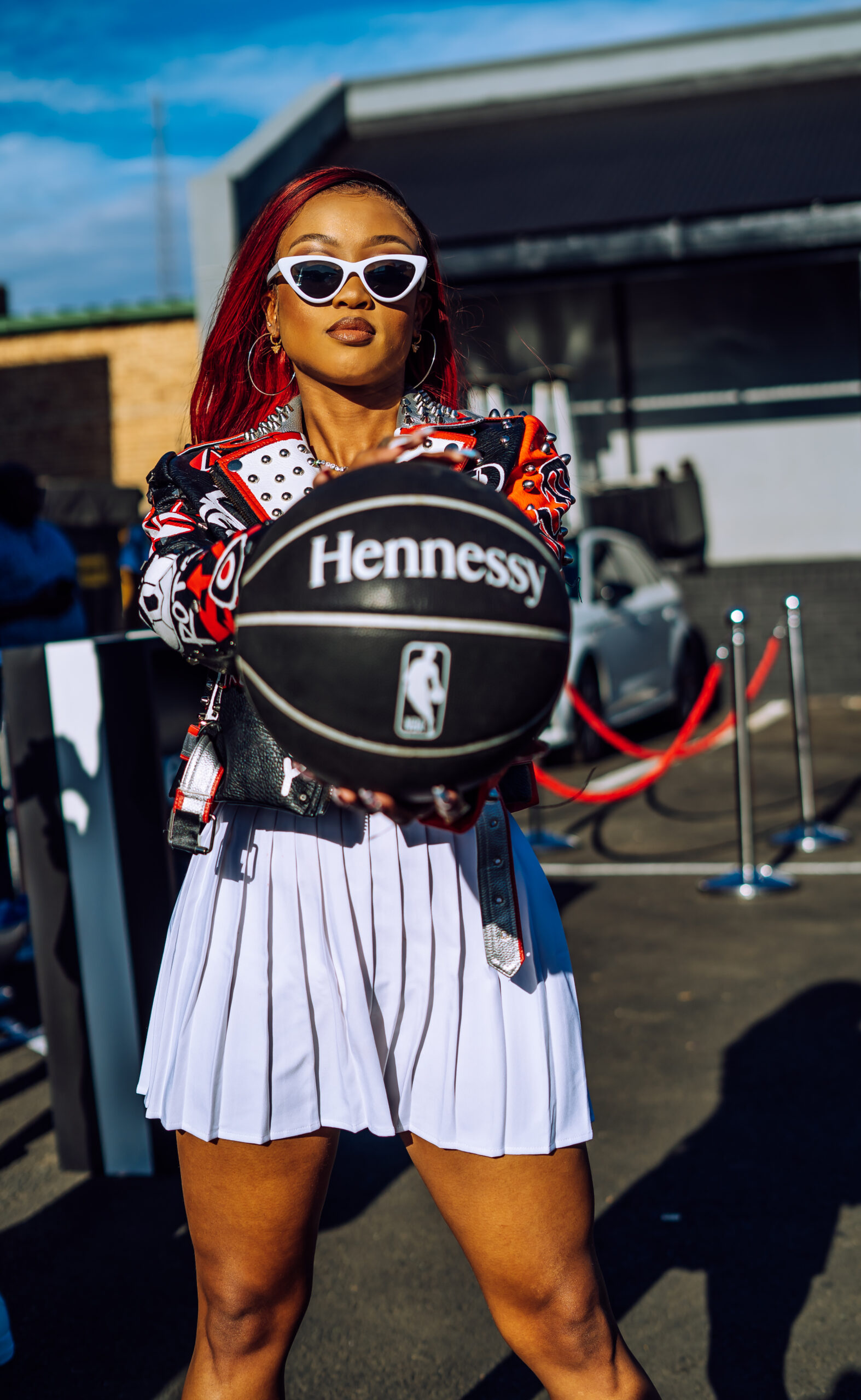 Overall, the campaign resulted in 44 media clippings across key lifestyle and urban culture media with a potential reach of 28 million. This positioned the partnership as two iconic global brands coming together – the most culturally relevant spirit brand and the biggest sporting brand that is central to urban culture.

From a social perspective, over 97 social clippings were achieved with a potential reach of 41 million.