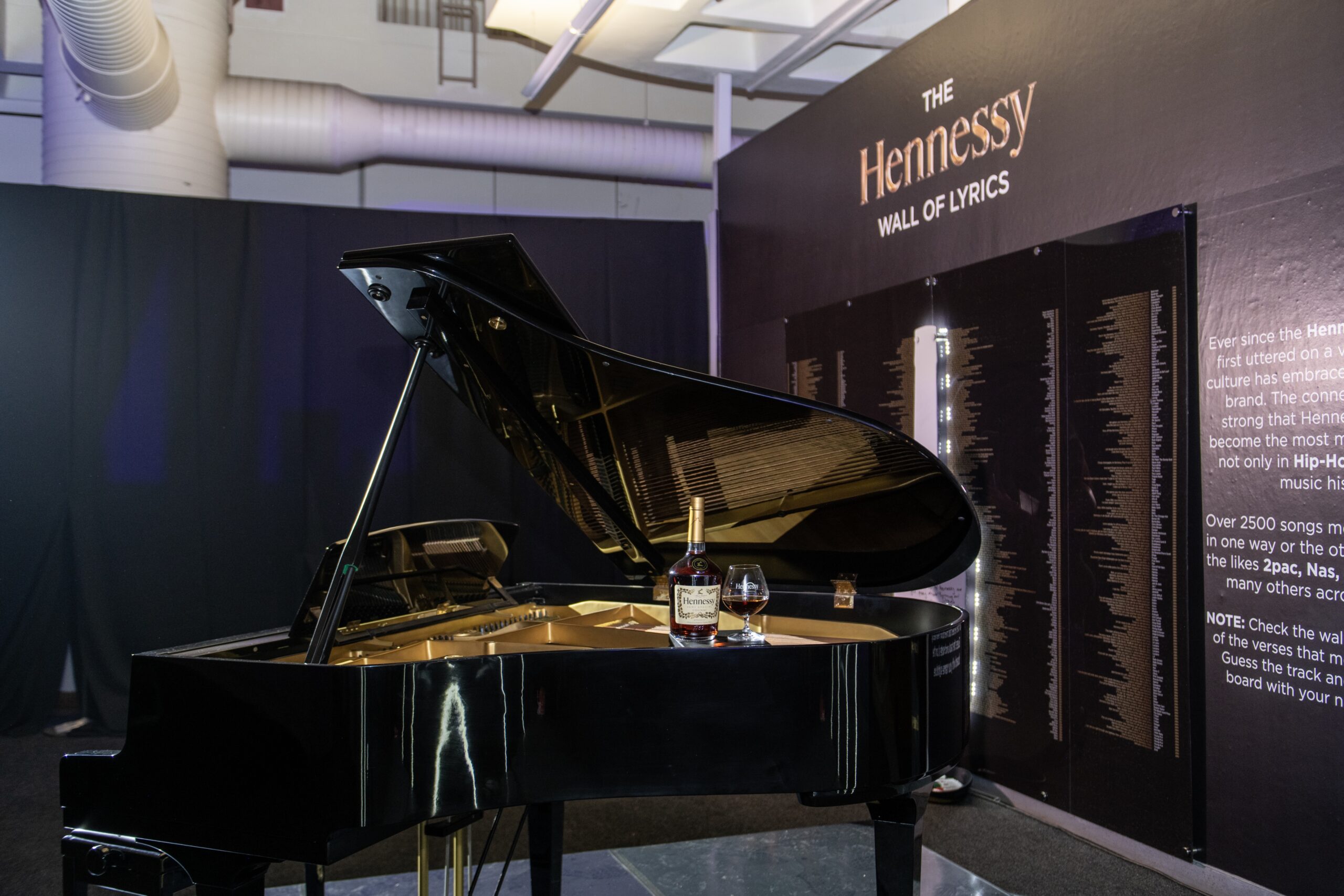 Launch the Hennessy Wall of Fame to pay tribute to local hip hop royalty who have laid the foundations for the SA hip hop industry and made it the global force it is today.

Position Hennessy as an authentic player in the hip hop and urban culture space. 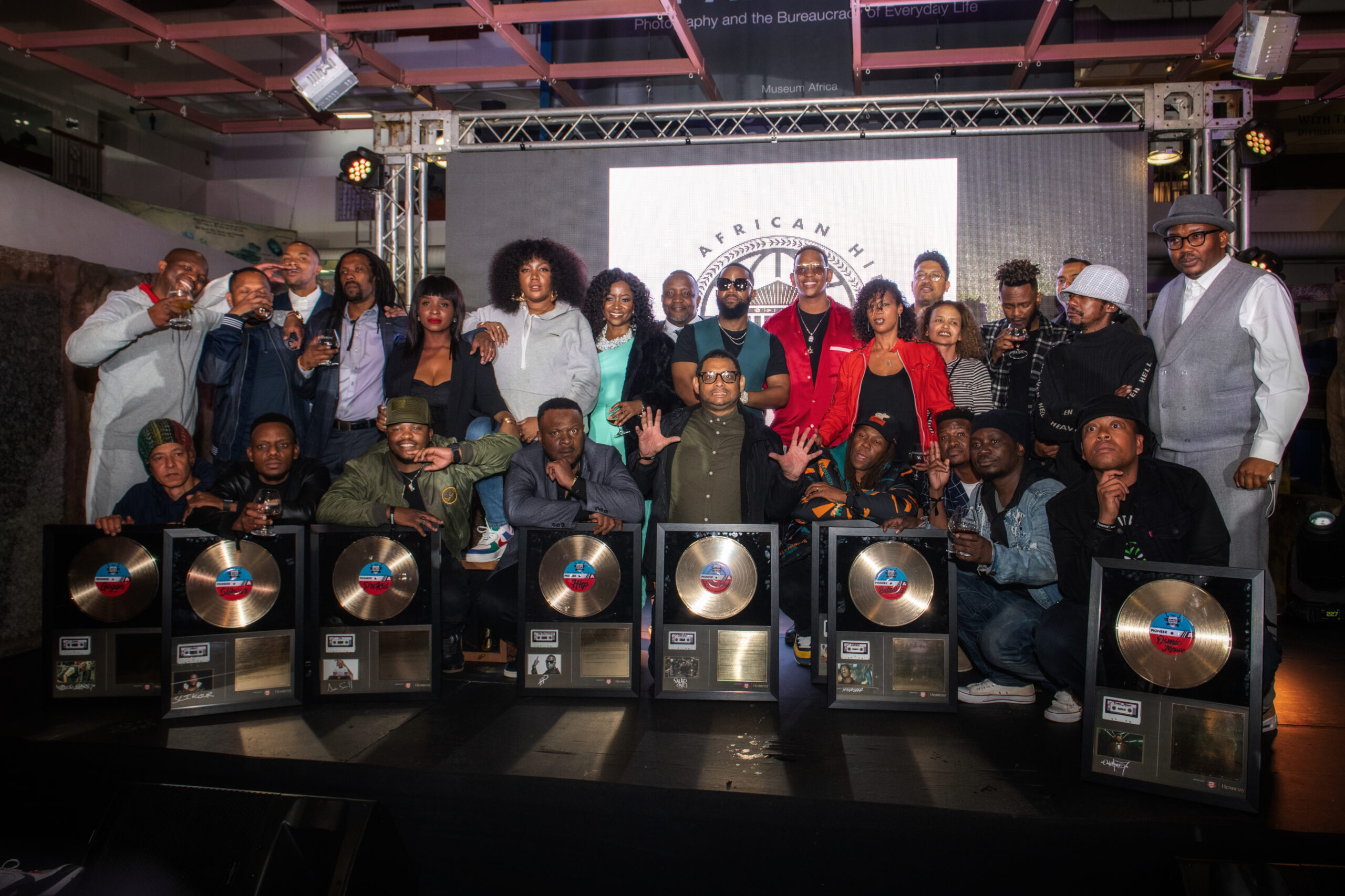 The Hennessy Wall of Fame celebrates the gamechangers who have broken boundaries and boldly pushed the limits of their own potential to pioneer hip hop culture in South Africa.

On 5 December 2019, 26 hip hop icons were inducted into the Wall of Fame at a star-studded award ceremony. Atmosphere invited key media and influencers to attend the unveiling and provided them with content as well as an opportunity to interview the Hennessy spokesperson, Osmic Menoe as well as the inductees.

To date, 49 pieces of coverage have been generated across key hip hop and lifestyle media titles including YFM, Slikour On Life, The Citizen and Sunday World with a reach of more than 16 million. 169 organic social media posts were shared – well above target!