The main objective was to create awareness and entice DStv subscribers to add the new offering. We put together an A-list squad of macro influencers, with a supporting cast of nano influencers and came up with strong partnerships and activations to push a simple idea: People love movies.

DStv tasked us to launch their new ADD Movies offering, during lockdown, in a cluttered entertainment environment. Considering the “price fires” DStv was caught under in 2020, this required us to strategically showcase the new service’s value. 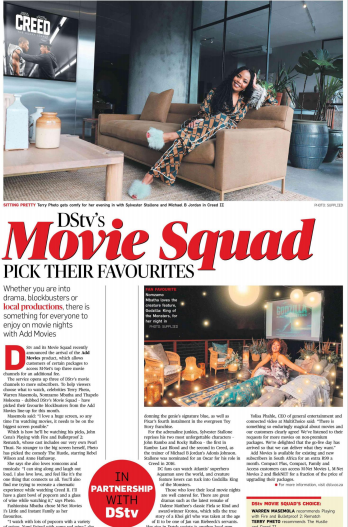 Before the launch, our macro-influencers created posts of themselves watching movies from home. They also asked their followers to share their favourite movies. Our army of nano-influencers shared engaging posts across their individual social profiles to create a tide of content. We hosted a COVID-19 friendly drive-in launch event, and the conversation was continued on social media. We also expanded the campaign’s reach by having a pizza promotion on UberEats. Pizzas were named after the influencers’ favourite movies currently airing on DStv’s top three movie channels. Additionally, interviews, advertorials and strip ads were run on Kaya FM and City Press as maintenance during launch month to increase campaign reach. After the launch, Anele Mdoda created weekly movie reviews for six weeks to keep the public talking and thinking about the product. 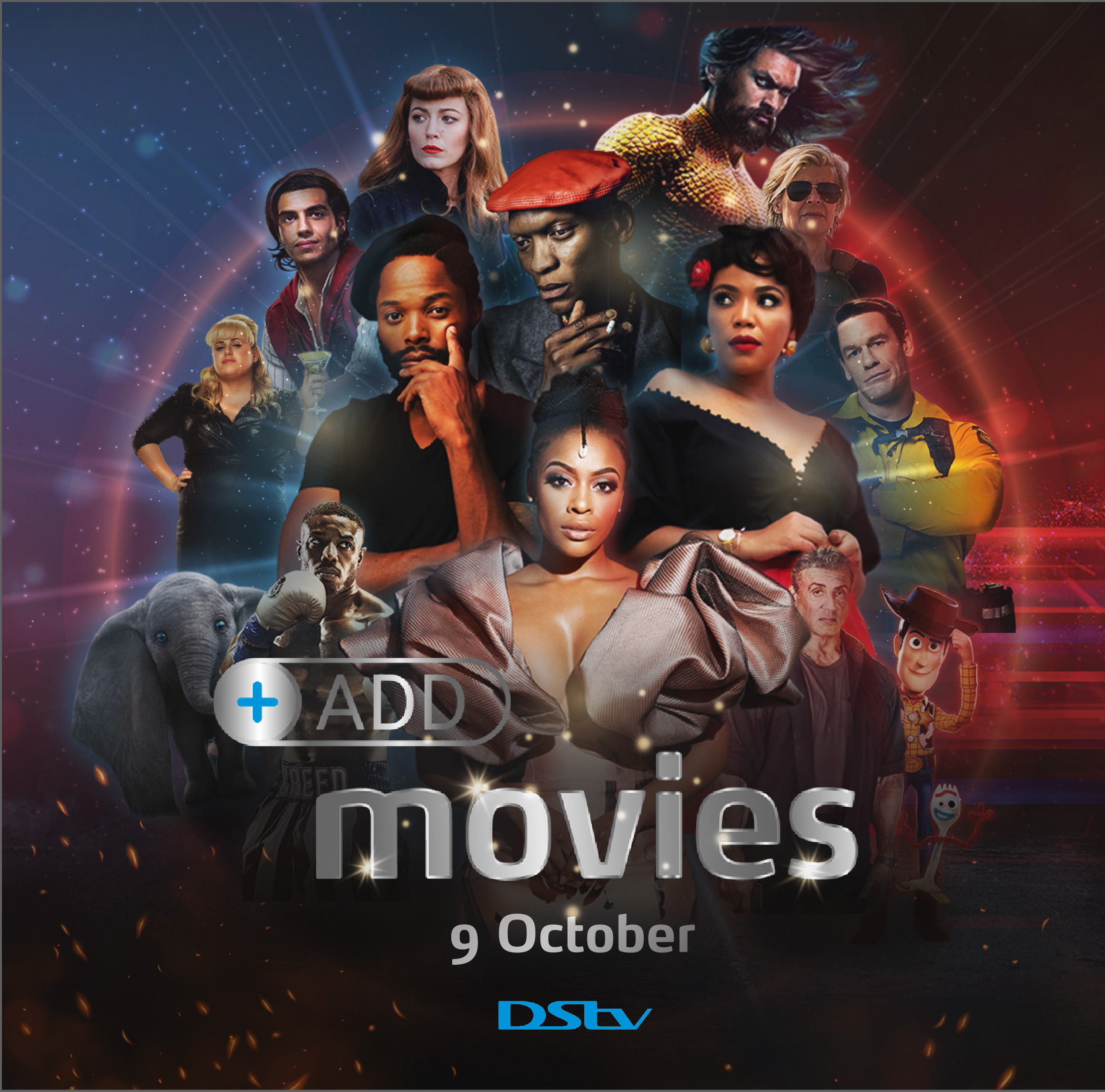 The business goal of 1500 sales for the first weekend was exceeded by 166% as 2500 subscribers added ADD movies. We also gained a total of 7 million in reach via traditional media, with 665 00 listeners reached on Kaya FM, alone. We achieved a total social reach of 19 632 000 and #fortheloveofmovies trended on Twitter on launch day. Our partnership with UberEats was successful too; 2 668 pizzas were sold.