Clipper Round the World Race 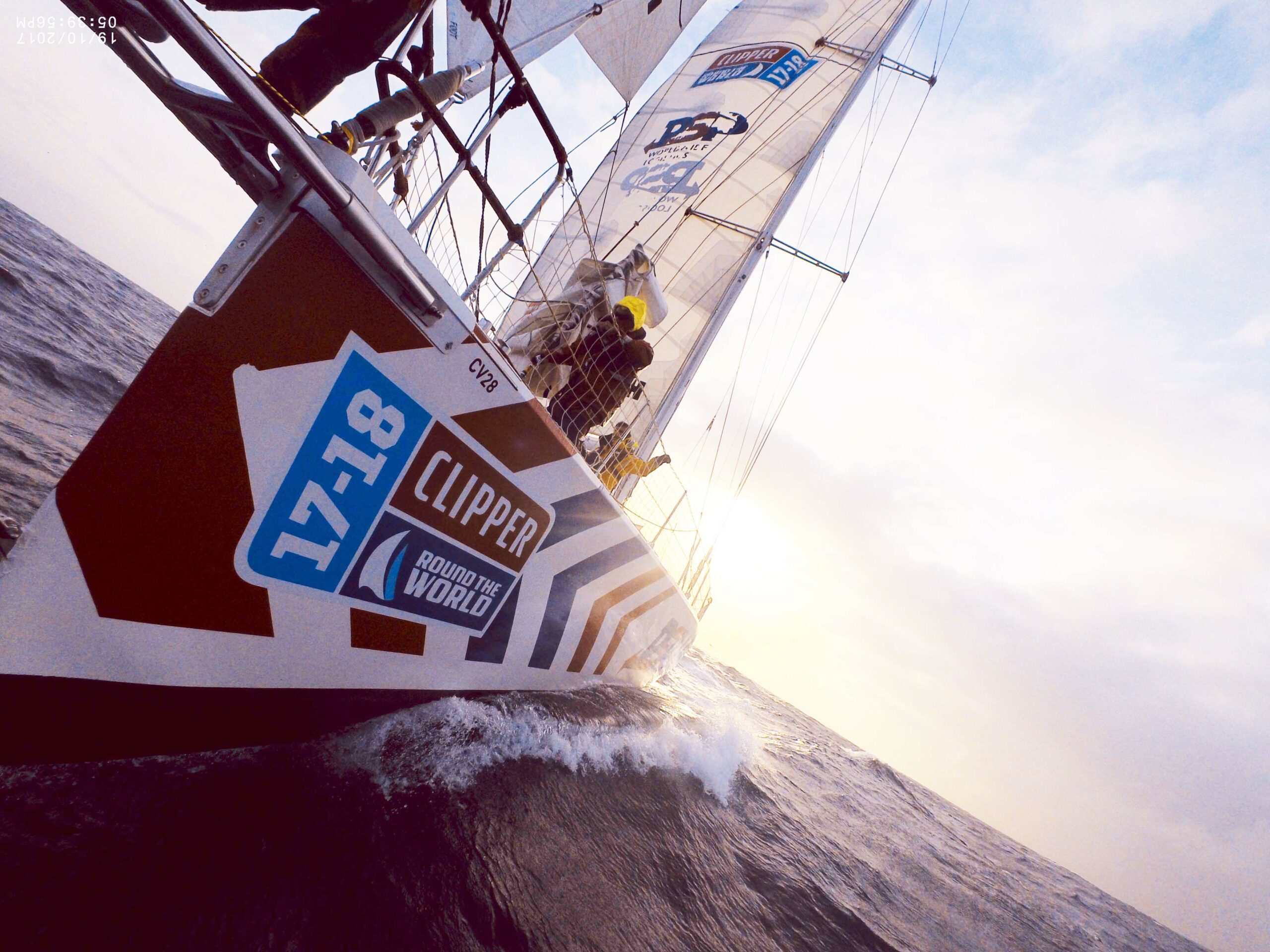 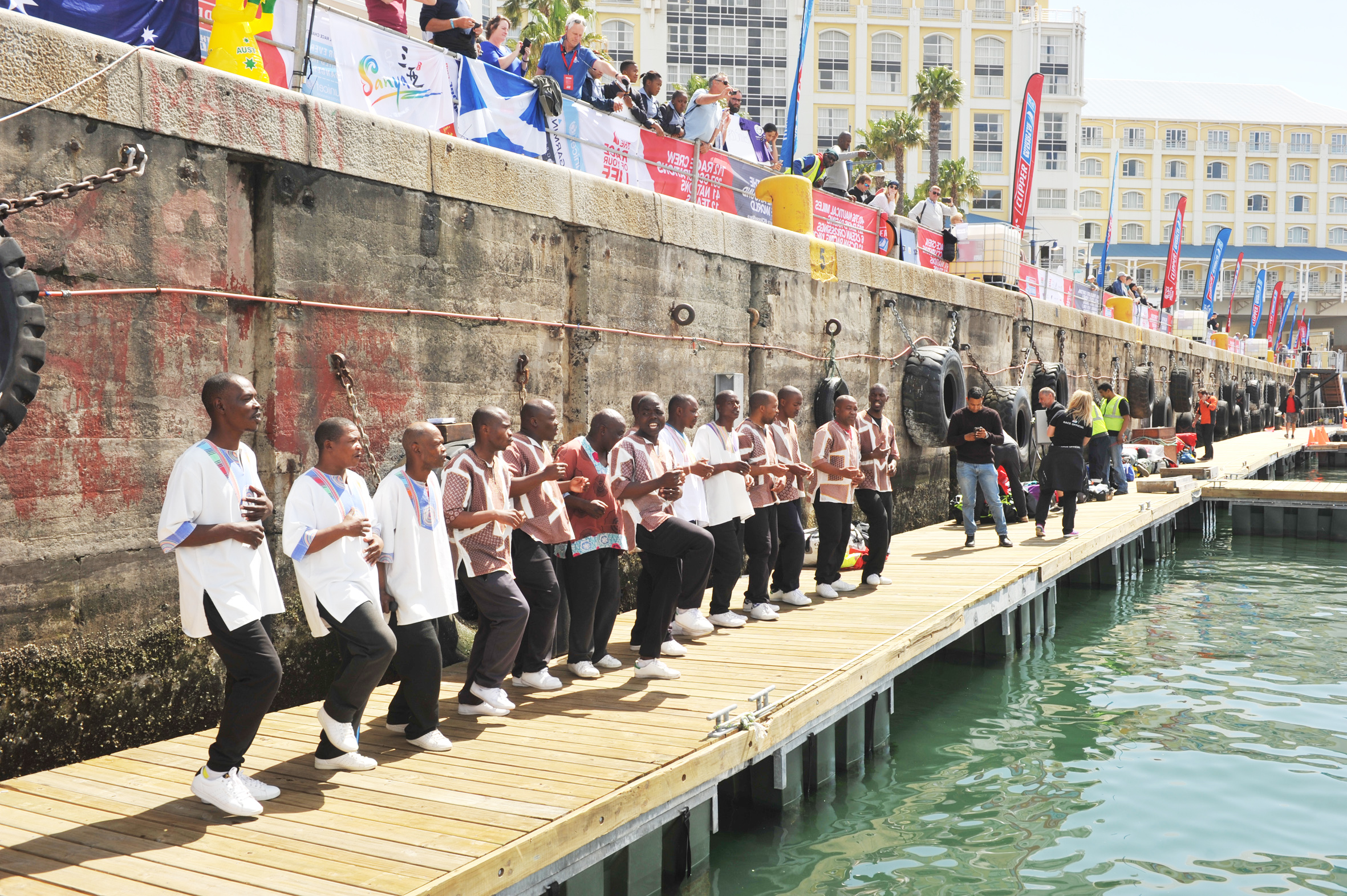 Following research conducted, we were led towards a campaign with a 2-pronged approach: 1) encourage locals to visit the V&A during the Clipper race stopover; 2) highlight the monetary value which events such as these bring to cities all over the
world.

The aim was to create as much publicity and awareness as possible through media and influencer relations. Some of the angles we focused on included encouraging locals to meet the novice crew members during their V&A layover between 25-29 October 2018, highlighting the economic impact of the Clipper race to the Waterfront and Cape Town as well as other SA port cities like Durban and PE and spreading awareness of the race’s potentially life-changing impact and the fact that novices can compete.

The Clipper Race is one of the biggest yacht challenges in the world. Table Bay is a key stopover destination for the round-the-world race. The relationship with the V&A Waterfront is a crucial component of the Clipper business model, which is dependent on financial support from tourism-driven harbours around the world. Our brief was to garner maximal support for the race from South Africans – in just 48 hours – in order to secure sponsorship.

Our aim was to create as many publicity opportunities as possible. These included activities such as a Greet-the-fleet – where media and high-reach influencers were invited to the arrival at the Waterfront. Media packs were distributed and exclusive
interviews secured to create awareness. Step on-board activity was also arranged where media, influencers and the public were invited to view the Clippers to garner excitement and spread key messages. One of the key highlights for media though was the media sail day where media and influencers were invited on board to sale with Dale Smyth, Capetonian and skipper of the Dare To Lead yacht.

Upon race departure, we invited media and influencers (with a lifestyle focus) to attend
the official send-off and joined the Clipper Communications team on a support boat in the harbour.

In terms of the business and lifestyle tailored angles, we ensured that exclusive media and influencer opportunities were arranged to tell the stories of the race and its participants in order to encourage investment and participation.

Photo and video material of the arrival, departure and other highlights were constantly distributed to media and influencers throughout the 10-day campaign period.

Tactical messaging: We approached independent commentators to speak
about the positive economic impact of the event on competing harbour cities such as PE and Durban in our media releases to create a sense of urgency & competition among the Waterfront team (the Clipper team would only dock at one South African port).

We secured 74 pieces of top-tier publicity across broadcast, radio, print, online and social media in just 2-weeks, with a 100% positive message hit rate. The editorial reach was just over 27-million people.

We identified almost daily media opportunities to succinctly communicate
targeted messages to both the general public and businesses. This resulted in
a key business outcome: the V&A Waterfront cementing its relationship with
the Clipper Round The World Yacht Race, by signing the sponsorship
agreement for the following year. 9 pieces of on-target publicity in key titles such as The Money Show with Bruce Whitfield on 702/Cape Talk, Heraldlive.co.za and CNN Africa with all our three key messages incorporated focusing on the economic benefits to the city and its port.