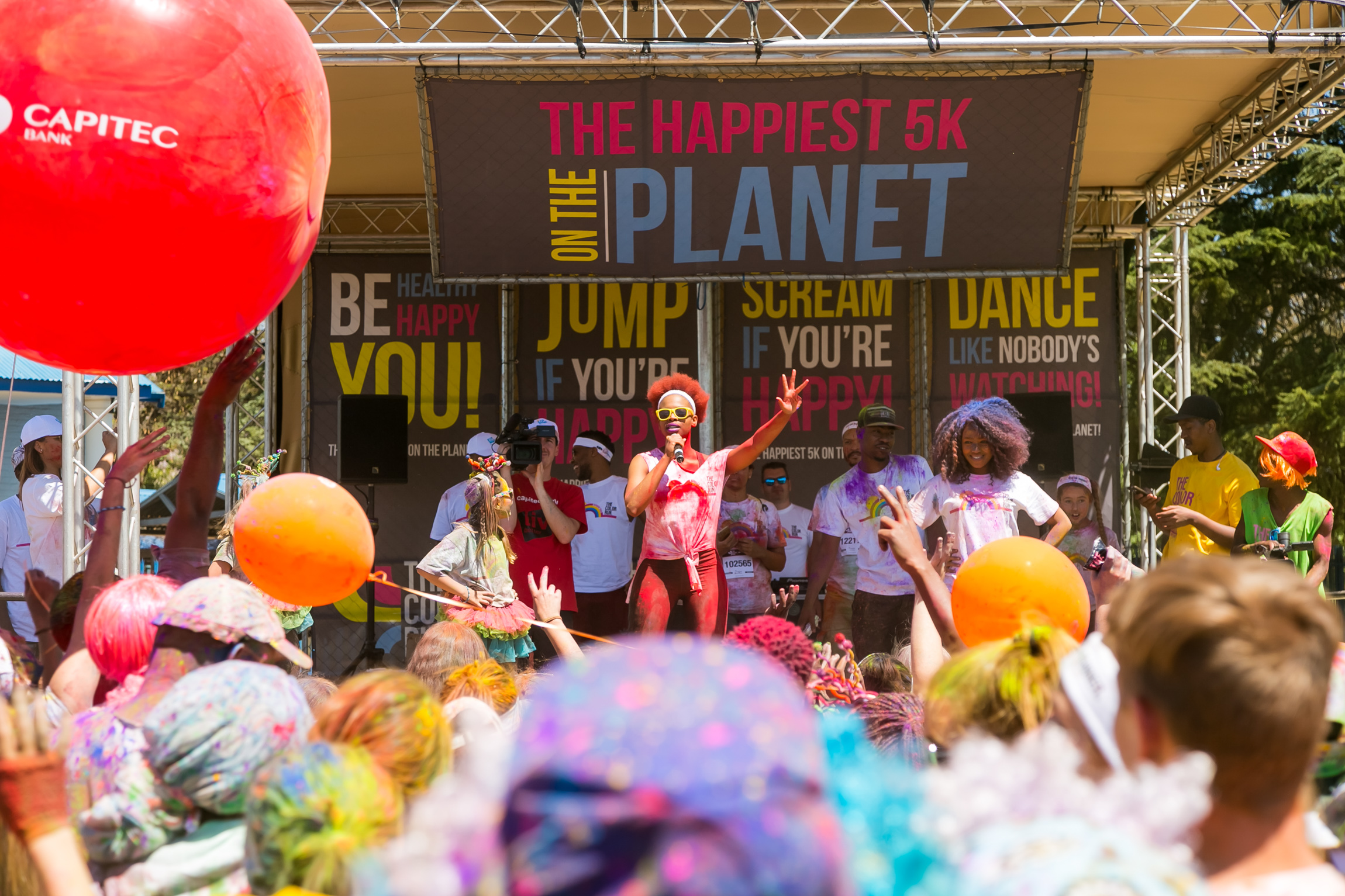 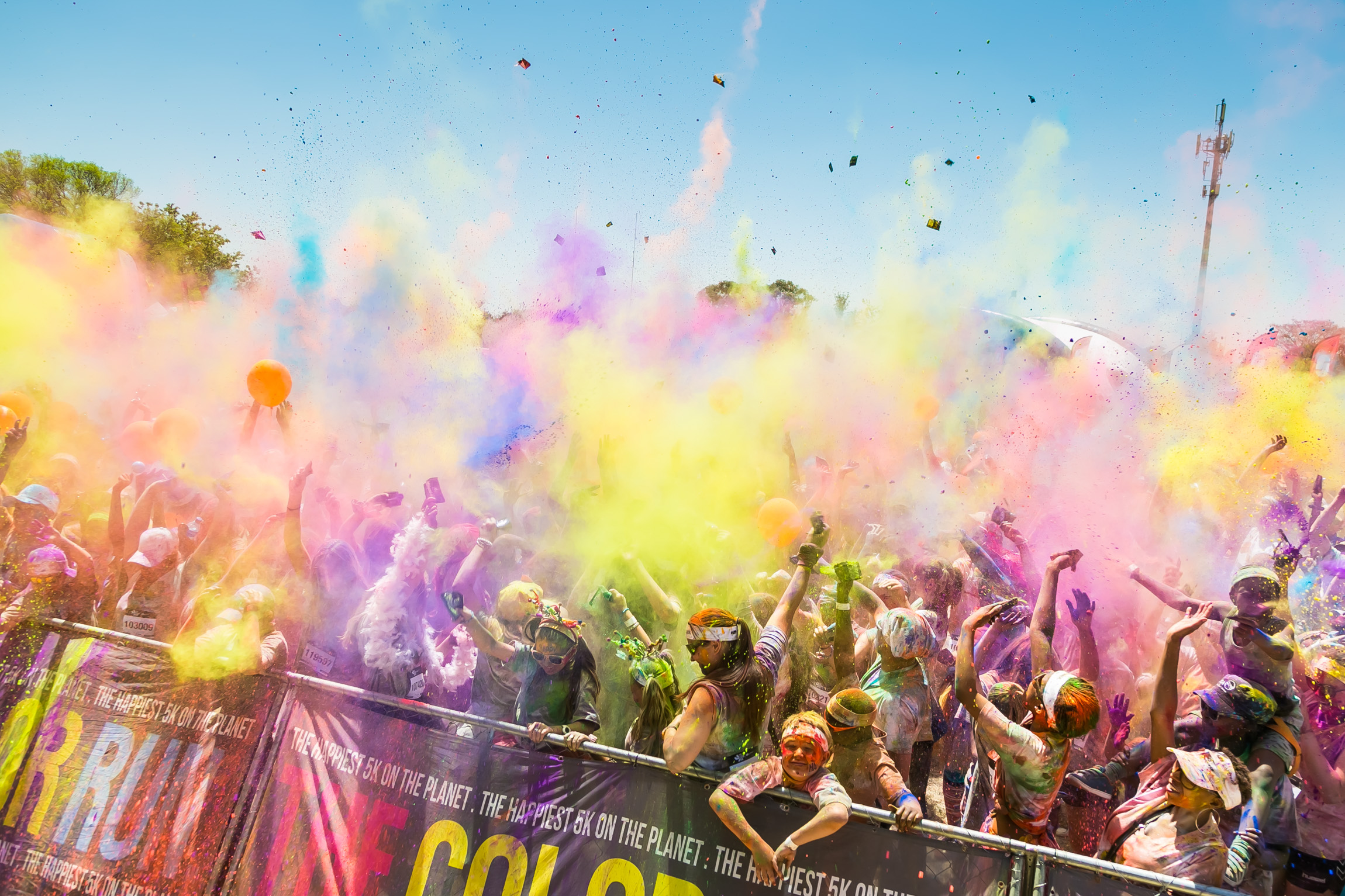 A 360 approach was implemented to amplify the campaign; leveraging media partnerships, support from social media platforms, media influencers and a traditional PR drive.

We had one week to launch and drive awareness of the #LiveBetter campaign over a weekend that was already cluttered with other events happening all over the country. 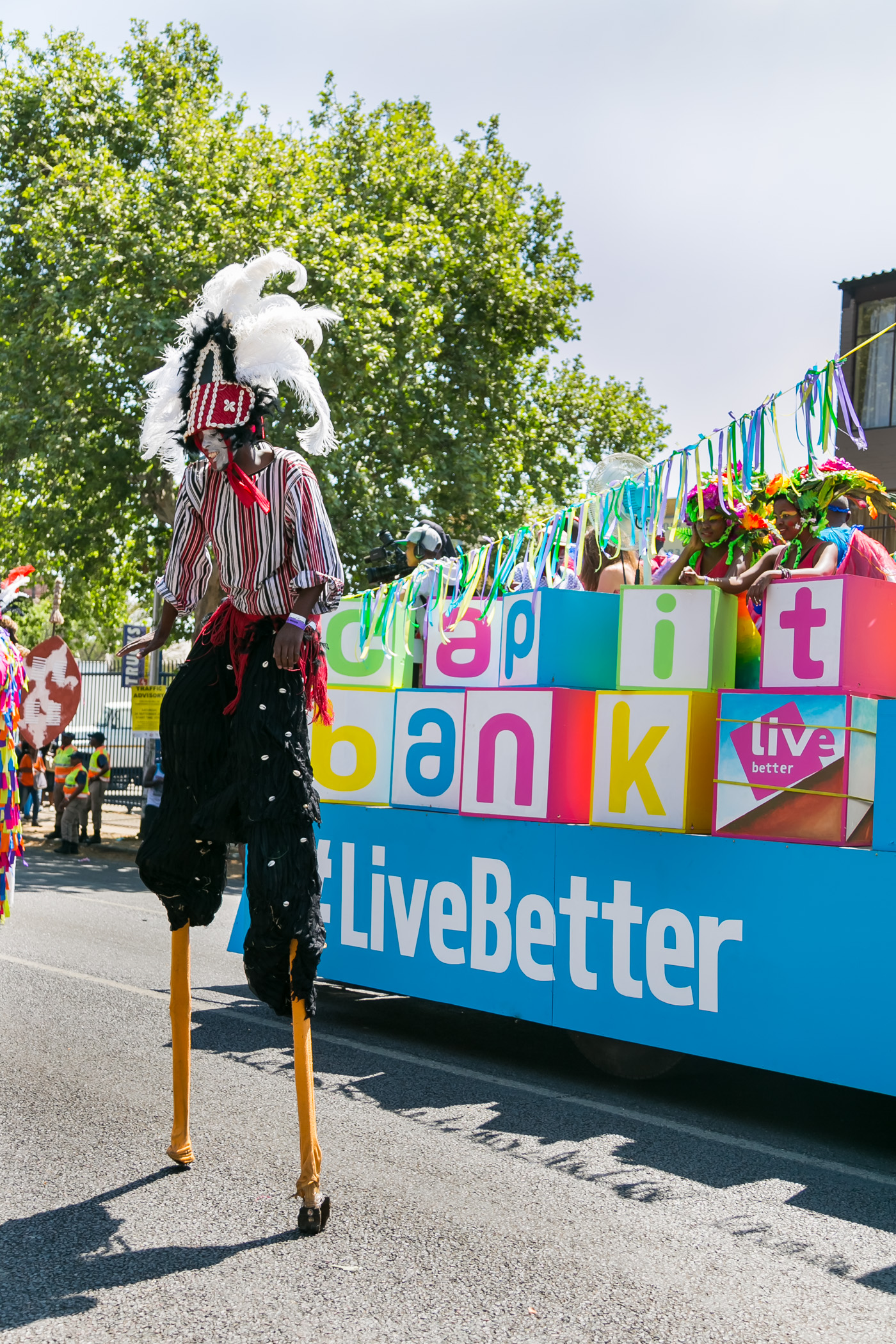 By using a combination of broadcast and online influencers, we launched #LiveBetter conversations across the country on social media platforms.

We leveraged media partnerships as motivation for media interviews.

Media were invited to attend the events and engage with the #LiveBetter experience.

New influencers/personalities picked up on the campaign and due to the success, have directly contacted the team to get involved with this movement. 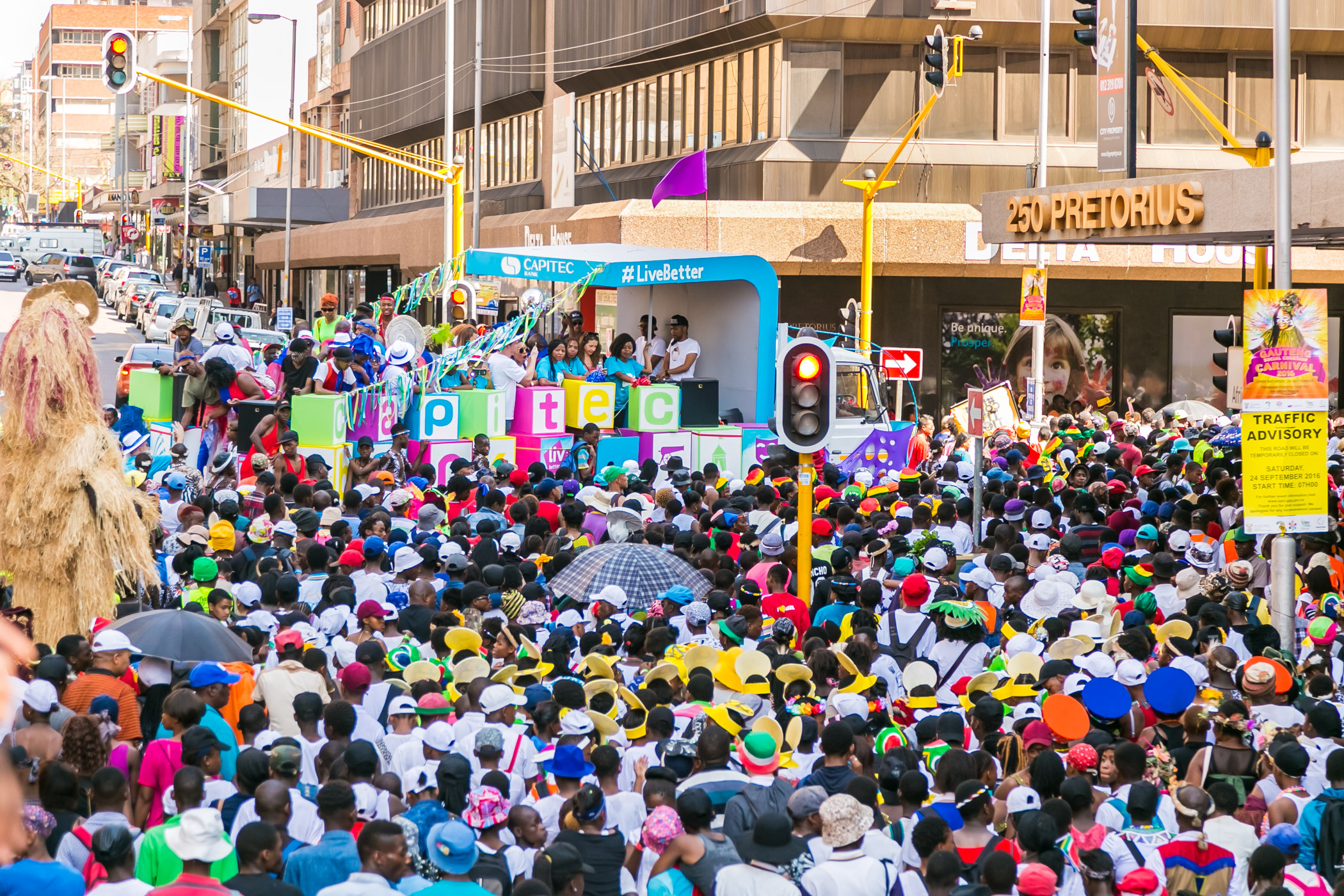 The campaign was a success, #LiveBetter trended during the first hour at the Johannesburg Color Run.

DJ Sabby YFM Presenter COMMENTS:
Twitter was abuzz with entries, while we were looking for topics to talk about on our show; we struggled to find anything other than #LiveBetter!

On my end I feel that the campaign was a success. The mechanic of asking people to send in their images of themselves living better was a hit. People are forever taking images and any reason to share their experiences with the hope of winning / rewarded for that was a stroke of genius.

The fact that when we were running topics for our shows, we would come across more tweets / Facebook messages for the #Livebetter competition which means people were subconsciously aware of the competition throughout the day.