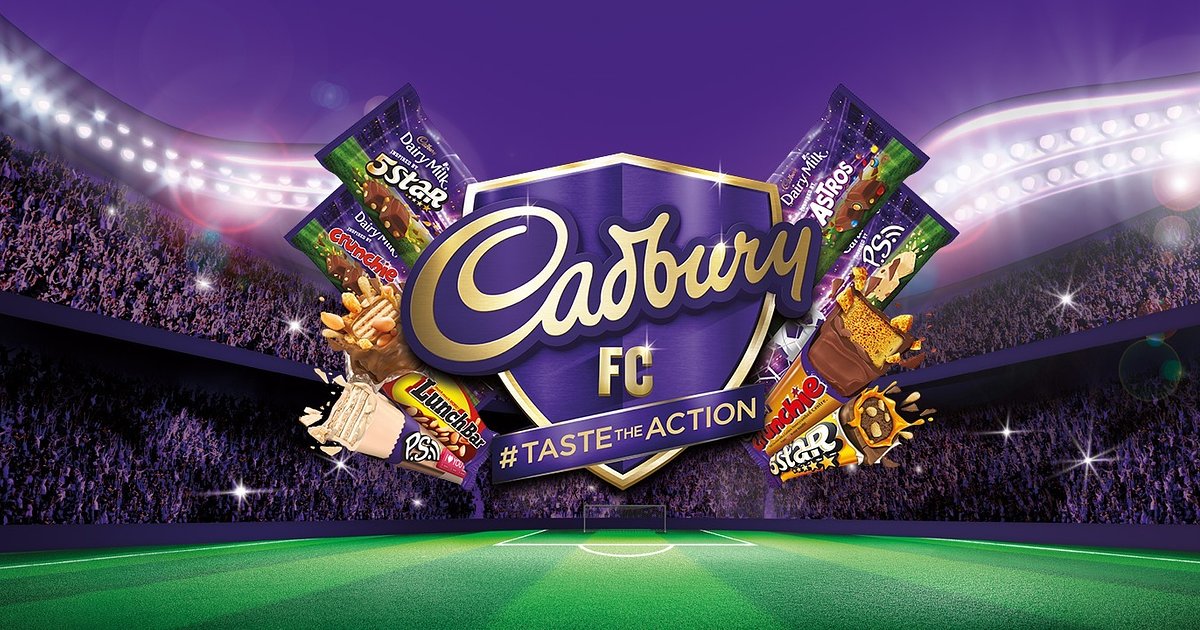 Launching amid COVID-19, we had to adapt our approach, creating an interactive digital campaign focusing on identifying PR storytellers to drive the narrative. This approach best served the target audience and our tactics resulted in a successful campaign.

The Cadbury #TasteTheAction campaign engaged South African (English club) soccer fans to purchase Cadbury products for an opportunity to win a VIP holiday in the UK or a local experience. In partnership with five top English Football clubs, the campaign was first launched in 2019. The 2020 campaign had a similar mechanic, potentially causing messaging fatigue for the audience. Previous campaigns also relied heavily on physical events and activations. 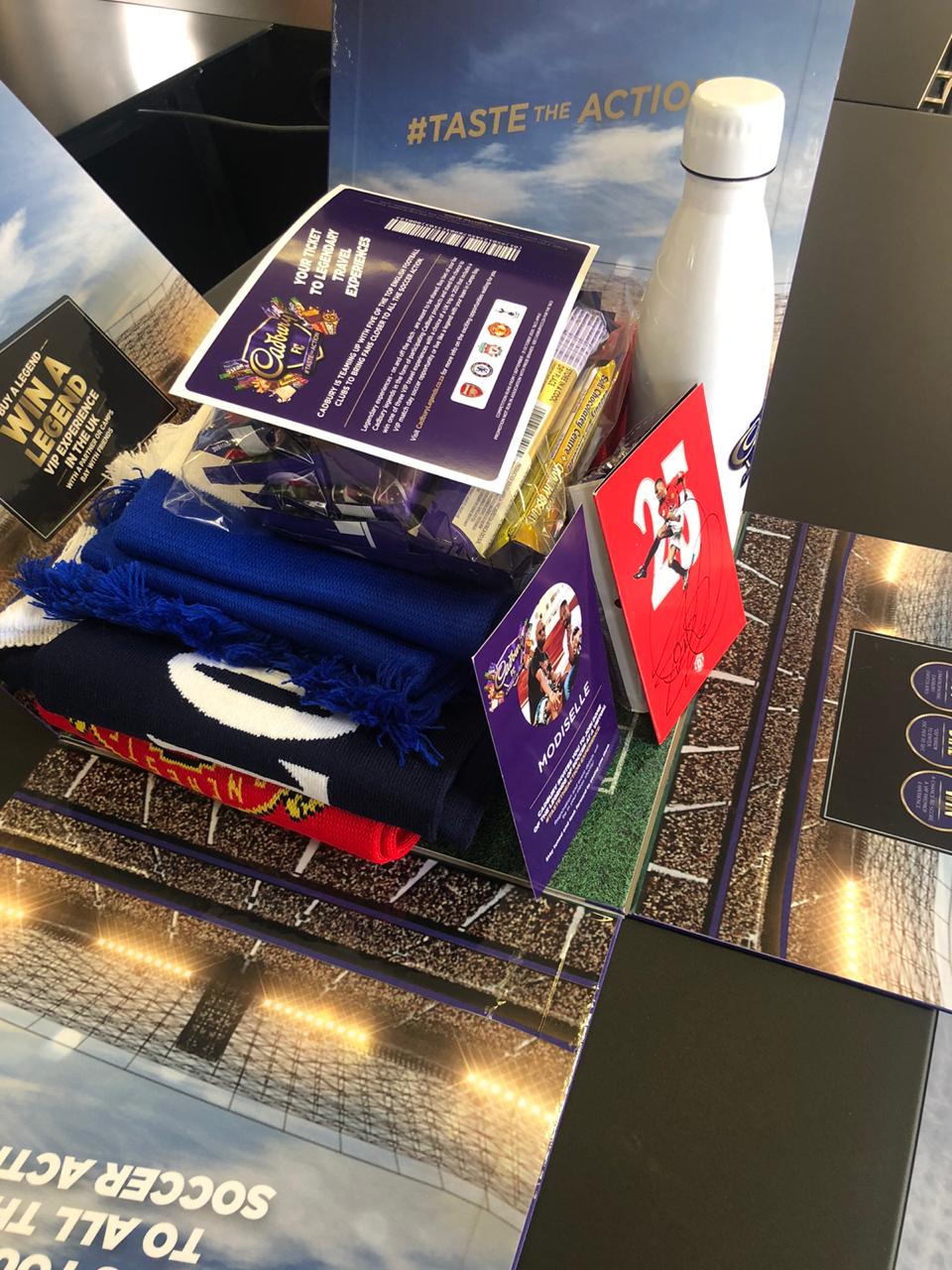 We conceptualised a multi-layered tactical approach to target the key audience via different channels, driving a strong call-to-action. Tactics included developing PR ‘storytellers’ to amplify the narrative via a comprehensive social media content creator approach (peer recommendation), a nano influencer awareness drive and leveraging global club legends. We also devised a tactical product experience that included an ‘exploding box’ which opened out to resemble the inside of a stadium, initiated media partnerships and engaged local supporter clubs with opportunities. The key activity was centred on a live virtual experience targeted at the broader consumer audience. Hosted by one of our storytellers Andile Ncube the virtual experience gave fans access to club legends and a real ‘taste of the action’ to drive campaign engagement.

We delivered 26-million traditional media and 96-million social media impressions, resulting in increased awareness and engagement amongst the target audience. The campaign hashtag trended at #5 on Twitter at launch. Most impactfully, the integrated campaign more than doubled the number of competition entries compared to 2019, with participating brands growing ahead of the category over the period.