Key influencers, media and bloggers were invited to sneak previews and one-on-one interviews with local and international spokespeople. We issued photo calls and invited media to cover the handover of the key to Cape Town.

Facebook adverts and promoted posts focused on a countdown towards the launch and creative posts were developed, teasing users with information snippets.

We ‘newsjacked’ the local media obsession with Bieber and Bon Jovi and created our own international celebrity. Social media was used to leak this celeb’s arrival at the airport and news media were alerted.

Banners and posters, groupies and photographers created hype when the Whopper arrived with an entourage of security men, PR reps and even a ‘manager’. Real photographers and news crews got carried along in the hype.

Celebrities with big social media followings handed out free Whoppers to the first 1000 people. They were encouraged to post on their profiles about the day. Atmosphere hosted more than 70 media and 100 VIPs. Photos, videos and reports were uploaded to YouTube, Facebook and Vine from the event.

The brief was to create launch hype and drive demand for BK’s Whopper Burger. We faced a few challenges. Competitors were aware of the launch and venue and planned to outspend us with advertising and guerrilla activities.

The consumer news agenda was against us. Attention was on two superstars, Bon Jovi and Justin Bieber, performing during our launch period. 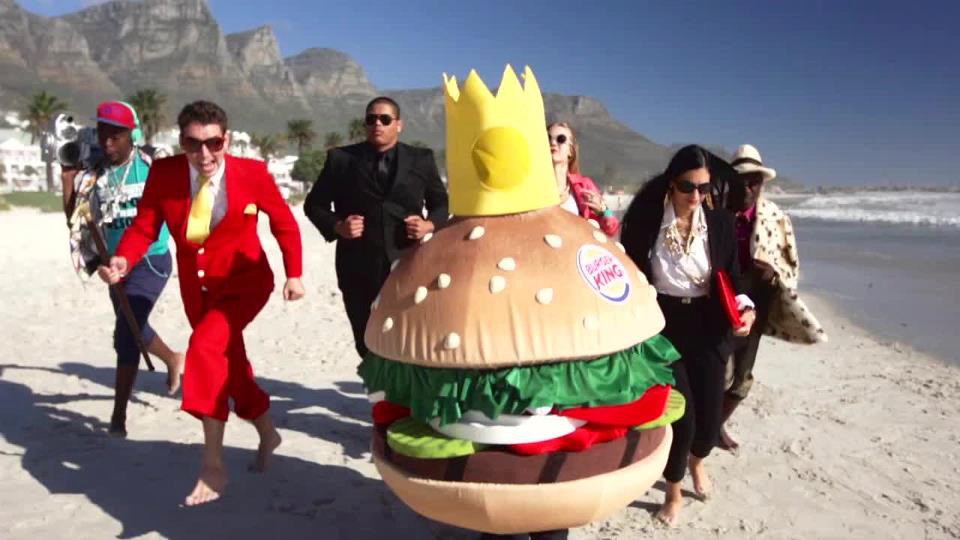 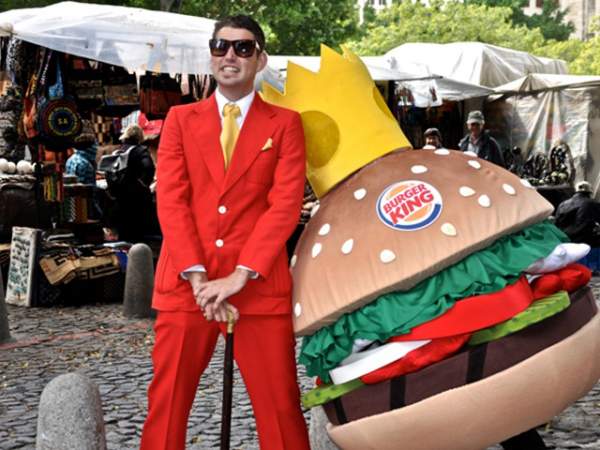 This resulted in:
• On launch day, the store served more than 2253 Whoppers to paying customers
• Launch day was attended by close to 4500 people – 166% over target
• The queue outside BK remained hundreds deep for weeks post launch.

Watch the Case Study below: