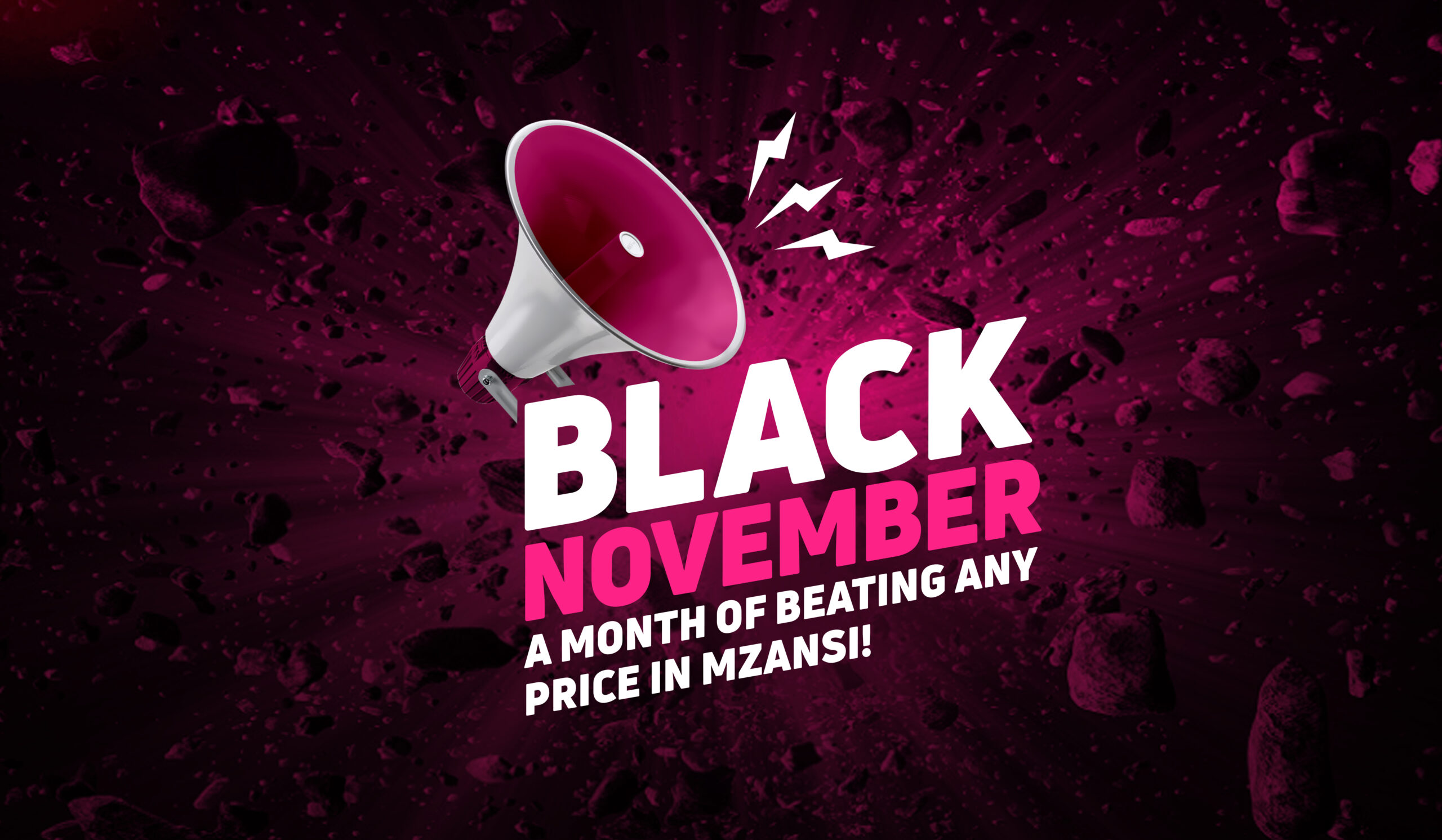 Game’s Price Beat Promise essentially allows customers to compare prices at Game against their competitor retailers and receive a 10% back on the difference if they find it cheaper elsewhere. This became our guiding principle when developing the communications to inform customers that they would not need to hold out or wait for the actual Black Friday deals because Game is able to guarantee the cheapest price during its month long Black November campaign.

Instead of running a single day of Black Friday specials as most retailers do, Atmosphere needed to sustain awareness about Game releasing weekly deals throughout the month of November. We also needed to educate consumers about the Price Beat Promise which was introduced for the first time during this campaign.

We needed to build a runway which began in October to remind customers that this is the second time Game would be running a month of deals and that the Price Beat Promise would be made available for the first time. We commissioned a consumer survey to garner key customer insights which would inform the content strategy. We used strategic paid for partnerships for product pushes and influencers to help sustain the messaging around Black November. We also created a stunt using a Monster Truck to demonstrate just how Game would be crushing the competition with its Price Beat Promise.

Atmosphere generated 140 earned media clips across print, online and broadcast channels with a share of voice of 40% versus competitors. The earned media also gained higher traction as the month progressed to that of its competitors.