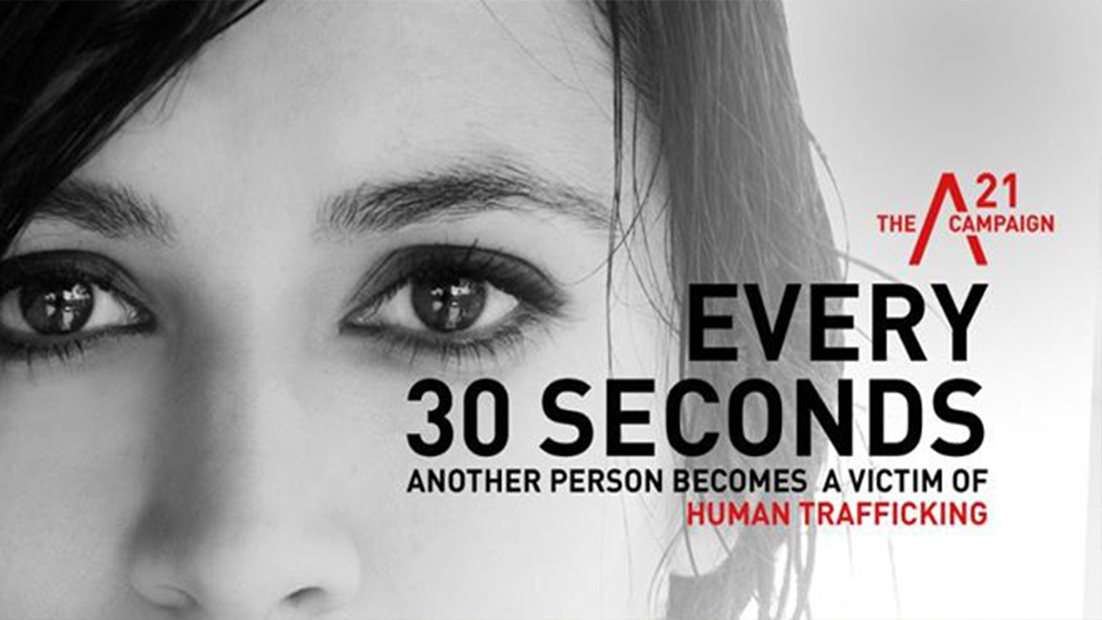 At Atmosphere, we not only do great work for corporate brands and companies, but we also believe we can use our fine-tuned PR skills to give back to society and to be the change we want to see in the world. Every year we look at supporting a local CSI initiative where we can add value through generating publicity, driving awareness and engaging with key influencers to make a difference. Our latest efforts in Cape Town are focusing on an issue that has had very little local media exposure to date, but is a crime that is fast on the rise in South Africa: human trafficking.

After President Zuma signed the Trafficking In Persons Bill in July 2013, making the selling of people for sexual or labour exploitation illegal in our country, we partnered with global counter trafficking organisation The A21 Campaign. The main aim of this organisation, which recently opened an office in Century City, Cape Town, is to fight human trafficking through prevention and awareness. The campaign’s work is based on a four-prong strategy adopted from the United Nations Palermo protocol, which includes: prevention (awareness and education in schools, universities and corporates), protection (crisis shelters and transition homes), prosecution (legal response) and partnering (government, police and community).

We are supporting the campaign through media relations and awareness drives to educate South Africans and the local media on the issue. Read more about A21 and find out how you can spread awareness in your community or become involved, on Facebook or on Twitter (@thea21campaign) or Instagram.