Atmosphere Named Finalist for 2019 EMEA PR Consultancies of the Year 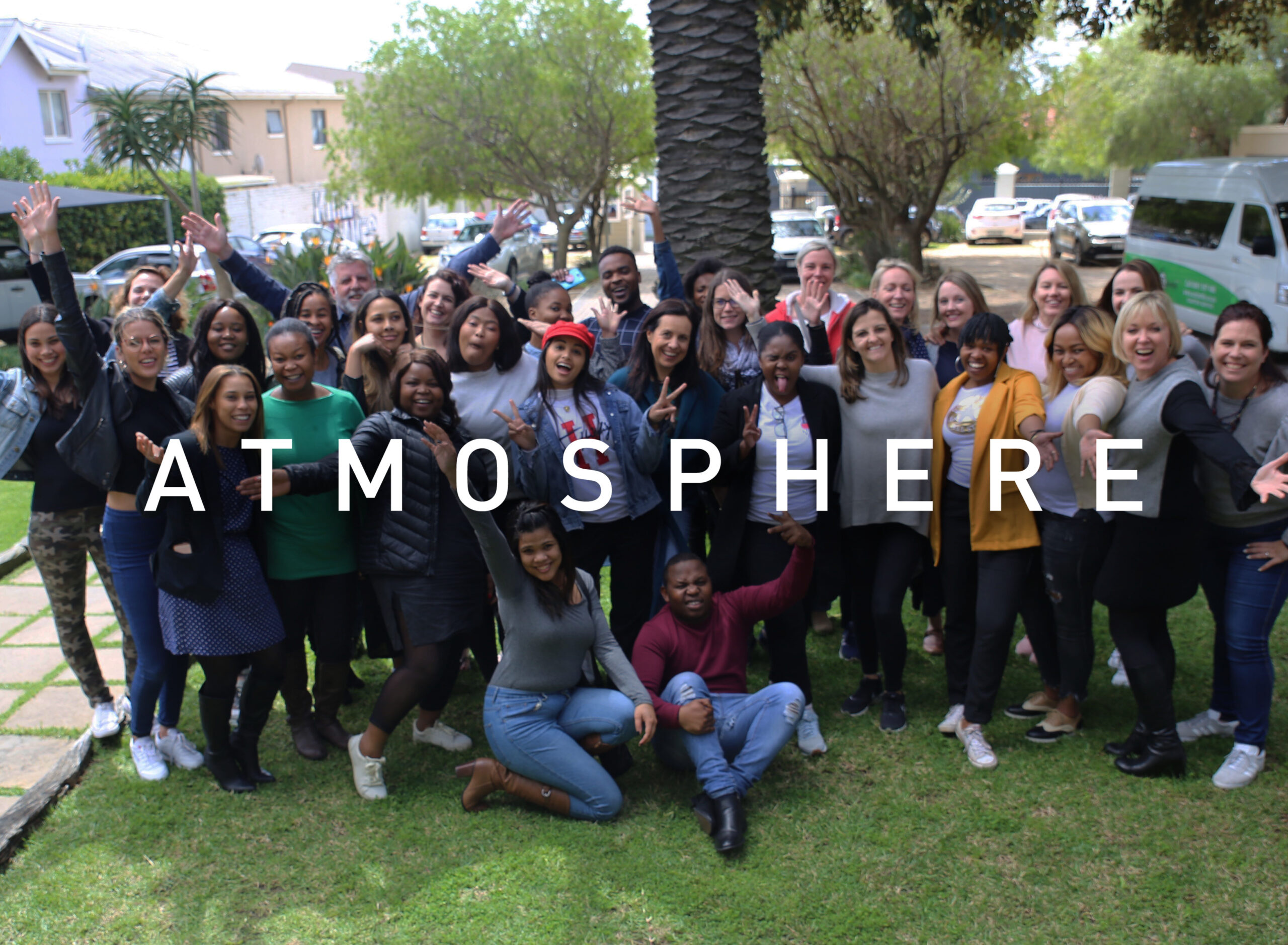 As part of the Sabre Awards Africa leg, our Siemen’s Fabric campaign with the King James Group was also named a finalist for the prestigious Platinum Sabre Award for Best in Show. This will be announced in Kigali on 16 May. Campaigns for Capitec, Sanlam and Siemens won further Sabre awards.

Being a finalist for the EMEA PR Consultancies of the Year is an incredible honour off the back of a phenomenal 2019 so far. Recently, we were also named MarkLives.com Most Admired PR Agency and Midsized Agency of the Year at the 2019 Prisms Awards.

Here’s what the Holmes Report had to say about us:

As the public relations subsidiary of locally-headquartered integrated marketing communications business King James Group, Atmosphere is one of the largest indigenous PR firms in the South African market, and certainly one of the most creative, with a track record in awards competitions that locals and global agencies alike struggle to match. The firm has four winners in the 2019 African SABRE Awards competition, including best-in-show nominee “Fabric,” a campaign for Siemens that showcases how future technologies can have a positive impact on the African continent and its people in a relatable and truly African way: through fashion. The firm is also recognized for its corporate reputation work on behalf of Capitec as it fought off short-seller Viceroy and for educating South Africans about the “pink tax” on female consumers for Sanlam.

A recognized innovator and thought leader, Atmosphere was named Best Midsized Agency at the PRISM Awards earlier this month. Through its relationship with international agency network PROI, the firm now has affiliates throughout Africa, including offices in Nairobi, Accra, Casablanca, Cairo and Yaoundé.—PH”