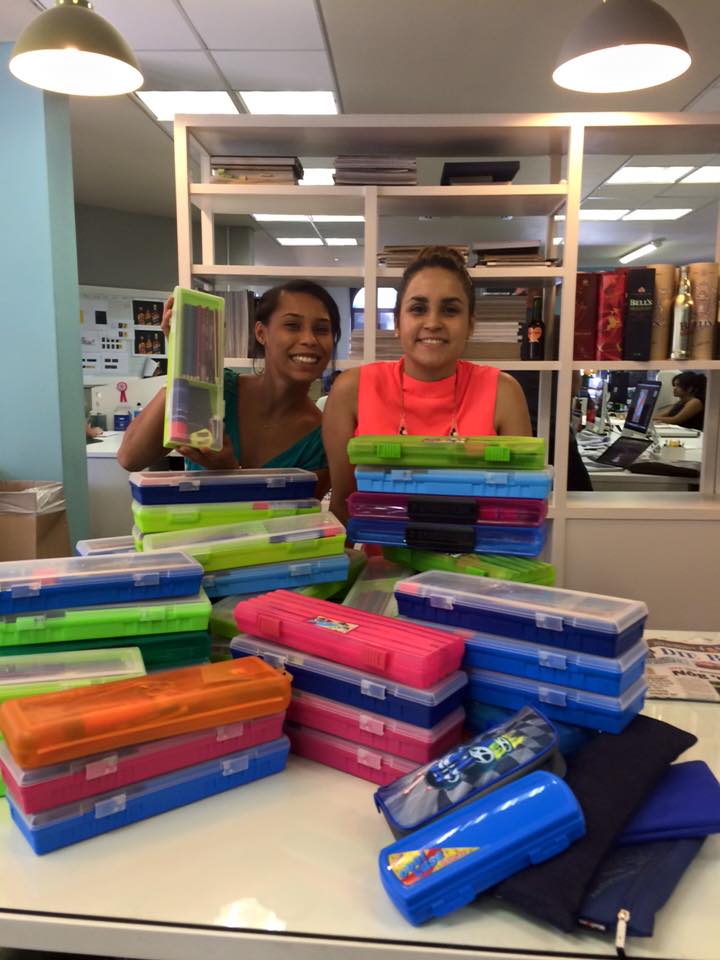 This year Atmosphere took on a new CSI client, B.E.S.T Centre, and we wanted to end off a great year working alongside their inspirational team of leaders on an even higher note. We wanted to do something special that would benefit the learners in a practical way, so we decided to organise a stationary drive for the learners. We set about our task and called on all our colleagues within the group to assist with our stationary drive. In true King James fashion, within a few days we had secured a stationary box donation for all the learners.

B.E.S.T Centre gives young adults (between 14 – 19 years old) who have fallen behind with their education, or battle to cope in the mainstream education system, a second chance to complete their studies. Many of the learners live in shelters or girls/ boys homes and meeting their stationary requirements is often a luxury they cannot afford.

Atmosphere attended the learners’ award ceremony on 7 December, seeing their hard work being recognised, and the impact that this had on them was immensely touching. And to make their last day of school even more special, we had a small surprise in store for them. Atmosphere presented each learner, there on the day, with a stationary box to cover all their stationary requirements for the year ahead. The boxes included everything from pens, pencils, rulers, glue sticks and colouring in pencils to calculators, and geometry sets and note books.

We were incredibly humbled that our small gift was so well received and also for the opportunity to contribute, even in a small way, to uplifting the lives of these determined young adults.