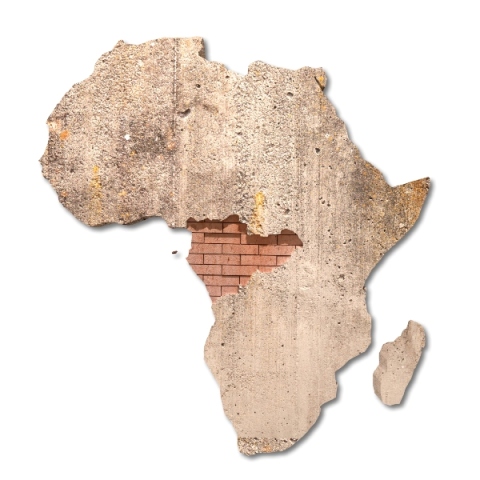 The world’s largest partnership of independent integrated communications agencies, PROI Worldwide – of which Atmosphere forms part – has added PROI-Mahogany Consult in Ghana and Kenya-based, Levanter Africa to its partnership.

Africa is a very important growth market for Atmosphere and the agency is moving quickly to further establish and secure its position on the continent.  “We realise we cannot have offices in every country so we are expanding strategically by focusing on major centres which will act as hubs for client servicing,” said Megann Outram, regional director from Atmosphere Communications.

“Our partners in Accra and Nairobi will enable us to serve local, regional and global clients in both East and West Africa and securing partnerships in these hubs ensures that we now have a strong offering in all four corners of this important region,” she said.

These new partnerships complement existing partners here in South Africa, in Morocco, Egypt as well as well as the Middle East. PROI Worldwide, with 2014 net fee income exceeding US$615 million, is rated as the fifth largest communications company among global holding groups.