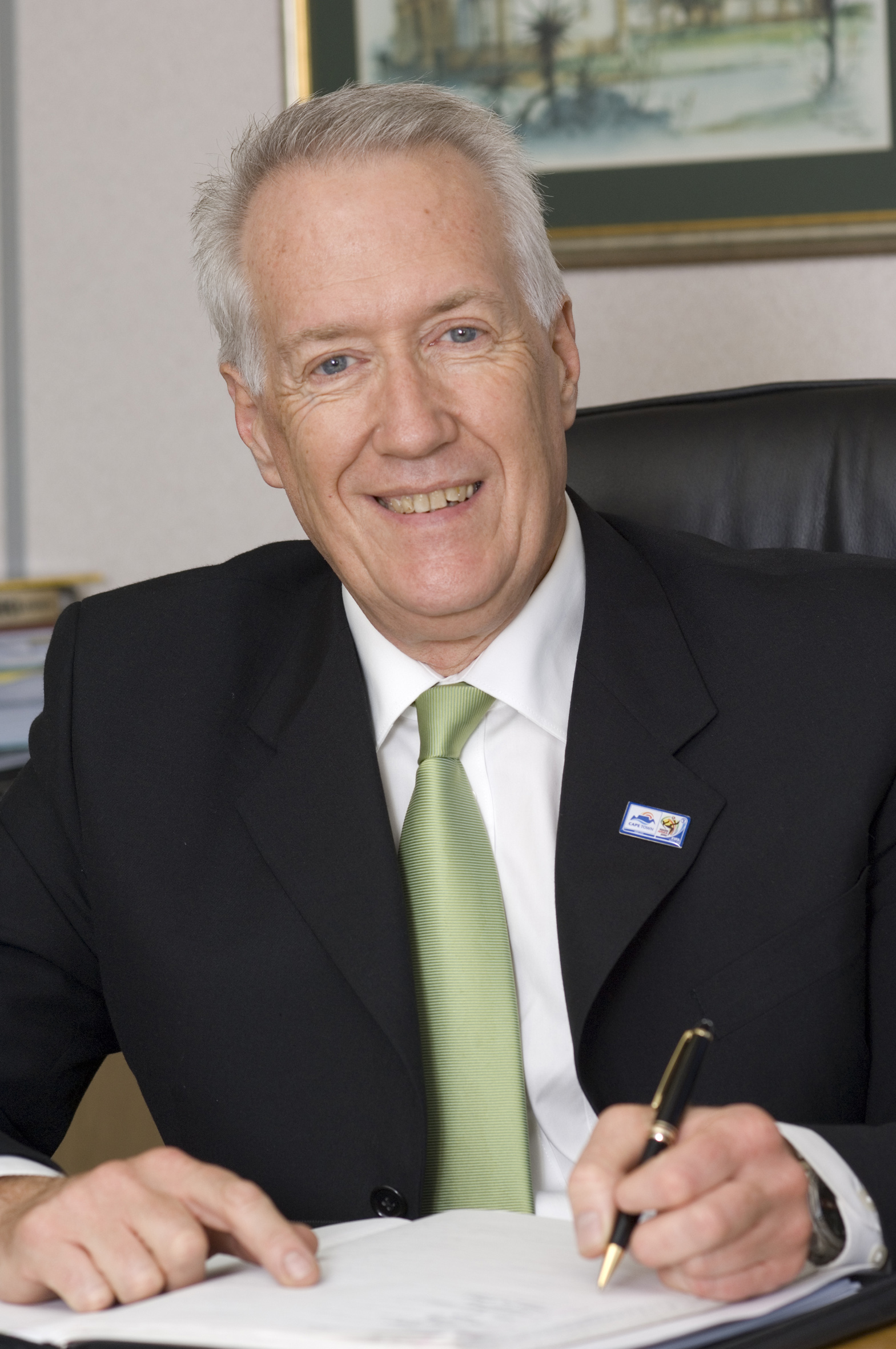 Billy Crystal went 15 priceless rounds for Muhammad Ali. The “Champ” would have been proud of his “Little Brother”. The audience gave him a standing ovation.

The actor and stand-up comedian delivered a moving, hilarious, inspiring and worthy eulogy at Ali’s massive memorial service in Louisville, Kentucky – for “the champion of the world”. They had been friends for 42 years. Crystal’s brilliance as a stage performer and the depth of his friendship with the larger-than-life boxer showed, but his tribute stood out because of:

Superb preparation. He understood the moment, the occasion, the audience. He knew exactly what he wanted to convey, and how. His preparation was so thorough that he could speak with natural ease, without glancing at notes, and with warmth, sincerity and emotion.

Humour. His first sentence had the audience roaring with laughter in what was a long and sombre ceremony. “We’re at the halfway point. I was clean-shaven when this started!” he said, sporting a beard. His story about brash commentator Howard Cosell’s funeral where he and Ali had started laughing about whether God would recognise Cosell without his hairpiece, was a gem.

Connecting with the audience. Crystal greeted Ali’s wife, family and friends, former president Bill Clinton, the clergy and “all these amazing people in Louisville”. In a natural and credible way, he described his Jewish family’s dedication to civil rights and how he could “feel” Ali, his campaigning for Afro Americans and his anti-(Vietnam) war stance.

Powerful messages. In the first minute, he captured the sentiments of everyone in the audience. “Thirty-five years after he stopped fighting, he is still the champion of the world.” Crystal described his one-man show in 1979, “Fifteen rounds”, before 20 000 people to celebrate Ali’s retirement, and his gratitude hug afterwards: “Little Brother, you made my life better than it was.” Crystal asked: “Didn’t he make all our lives a little bit better than they were?”

Poignant moments. With the news of Ali’s death, Crystal said, “time stopped, there was no war, no terrorists, no global catastrophes, and the world stopped, took a deep breath, and sighed.”

Stories, brilliantly told. Crystal recounted personal moments with Ali. He packed so much texture, background and scene set into the stories, that they were as vivid as video clips. With his descriptive words, the use of his voice, pace and silences, he had the audience in the palm of his hand. He did the Ali and Cosell accents perfectly. His matching facial expressions, wry smiles, expressive hands and presence enhanced the brilliance of his content.

Self-effacing confessions. Crystal shared how he had been struggling as a new comedian. A lucky break had him doing a Howard Cosell/Ali impersonation on a televised dinner for Ali. Without having met Ali, Crystal had the programme director introduce him as “one of Ali’s closet and dearest friends”. Overwhelmed, he told of the first time he saw Ali shortly before his performance, “glowing and in slow motion”.

Memorable quotes. Crystal’s quotes touched hearts and minds: “You had to live in his time”, “Every one of his fights had the aura of a Superbowl”. The Vietnam War draft made “all of us huddle on the conveyer belt that was rapidly feeding the war machine”. “Only once in a 1000 years do we get to hear a Mozart, see a Picasso, read a Shakespeare. Ali was one of them…”

Unexpected turns and punch lines. He described Ali: “He was funny, he was beautiful, he was the most perfect athlete you ever saw.” And then added: “And those were his own words.”

Beautiful prose. “He was a tremendous bolt of lightning, created by Mother Nature out of thin air – a fantastic combination of power and beauty… And at the moment of impact it lights up everything around it. Muhammad Ali struck us in the middle of America’s darkest night, in the heart of its most threatening, gathering storm, his power toppled the mightiest of foes and his intense light shined on America and we were able to see clearly injustice, inequality, poverty, pride, self-realisation, courage, laughter, love, joy and religious freedom for all. Ali forced us to take a look at ourselves.”

And then that memorable ending: “He is gone, but he will never die. He was my big brother.”

Pieter Cronjé is an independent consultant in communication, marketing and business strategy, and adviser to clients of Atmosphere Communications.